A brief introduction of the jurisdictions under the Chief Representative Office was held on 20 Dec 2021 followed by a meeting with Shri. Aditya Negi Ji, the District Commissioner of Shimla, in his Office.

On 21 Dec 2021, the outgoing Chief Representative handed over the documents and other related  CRO, TRSHHS, TVHA .  A meeting with Mr Rakesh Sharma, Special Secretary to Home & Vigilance, Mr Sunil Verma, Joint Secretary of Revenue, Mr Ravindeer Nath Batta, Principal Secretary to the CM of H.P was scheduled in the afternoon.

The new Chief Representative Mr Wangyal Lama officially assumed the office on 22 Dec 2021 in the presence of official witness Mr Ngodup Waser appointed by the Department of Home, CTA.

The new officer was then introduced to Yangchen Gatseling Settlement.

During the meeting with the above state dignitaries, they were apprised on the key issues of Tibetans residing in the Himachal Pradesh and requested the extension of land lease and to extend the other benefits enshrine in the Tibetan Rehabilitation Policy 2014 formulated by the Ministry of Home Affairs, GOI and TRP-HP 2015. 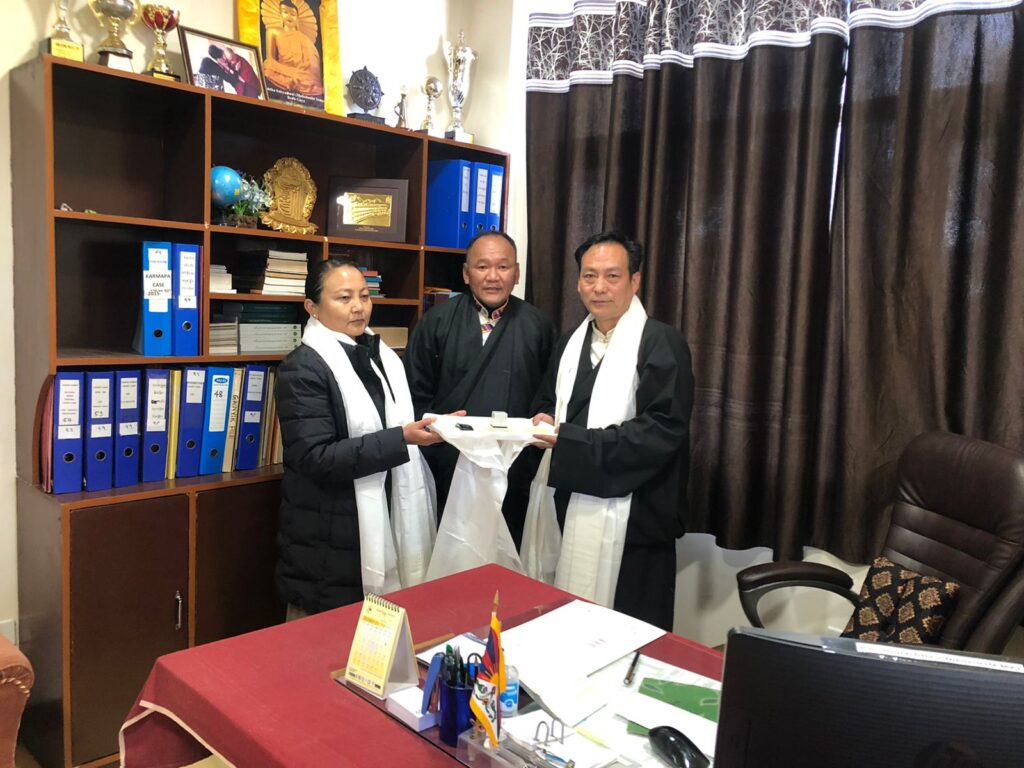 Handover-takeover between the outgoing and new CRO. 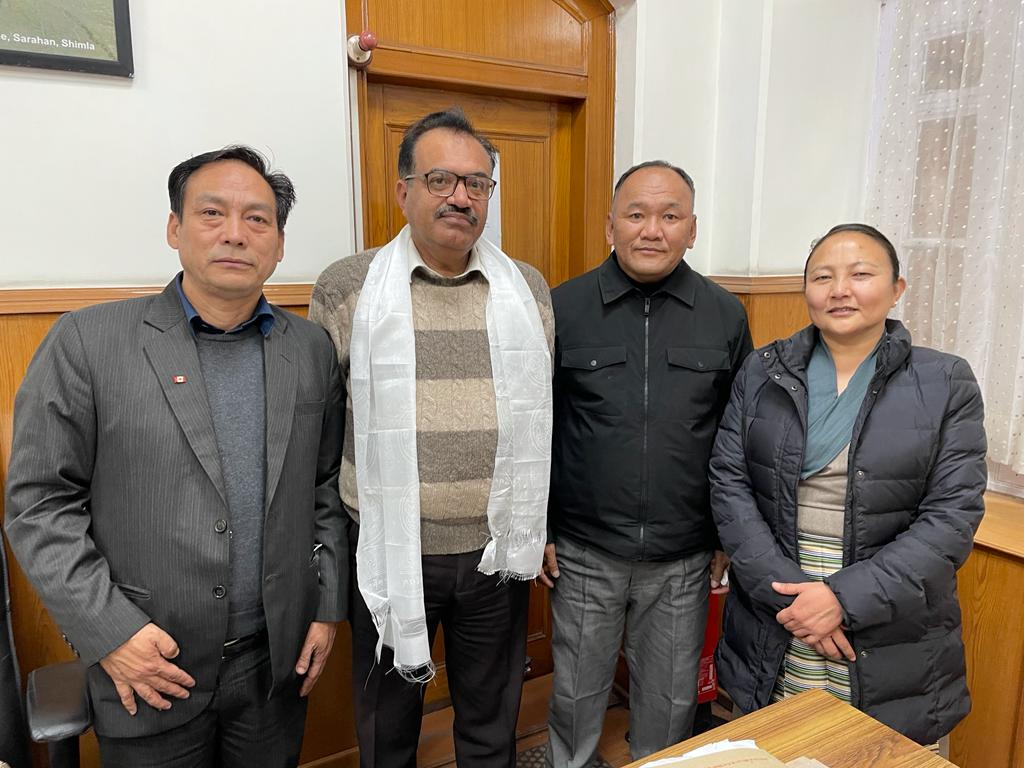 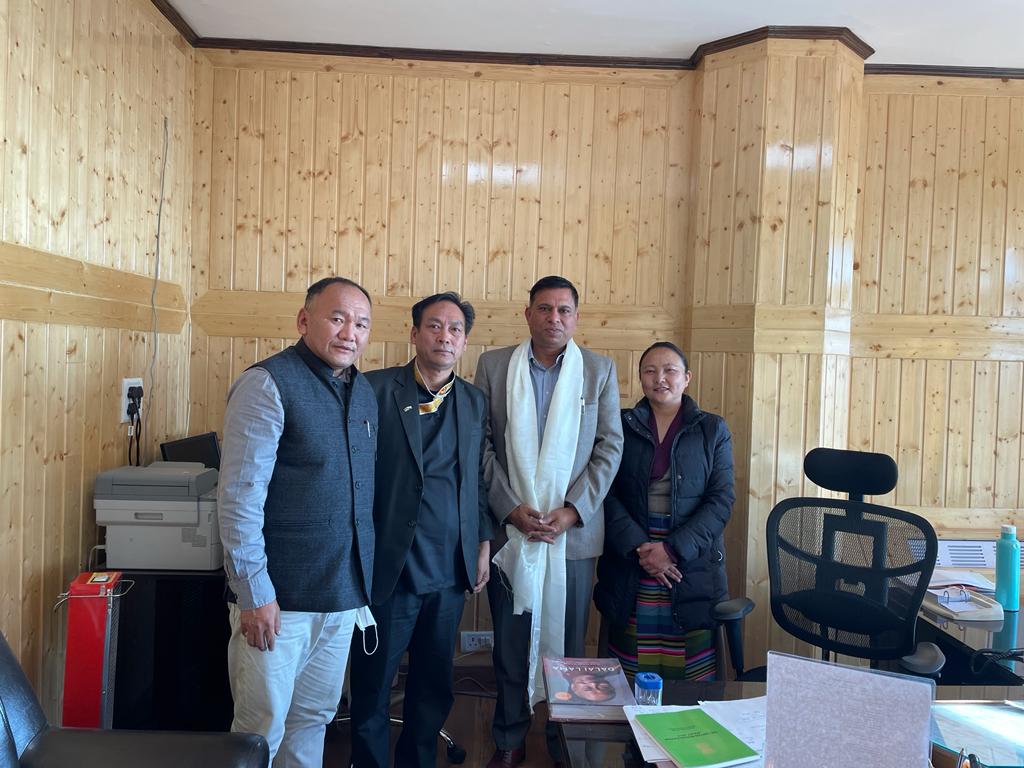 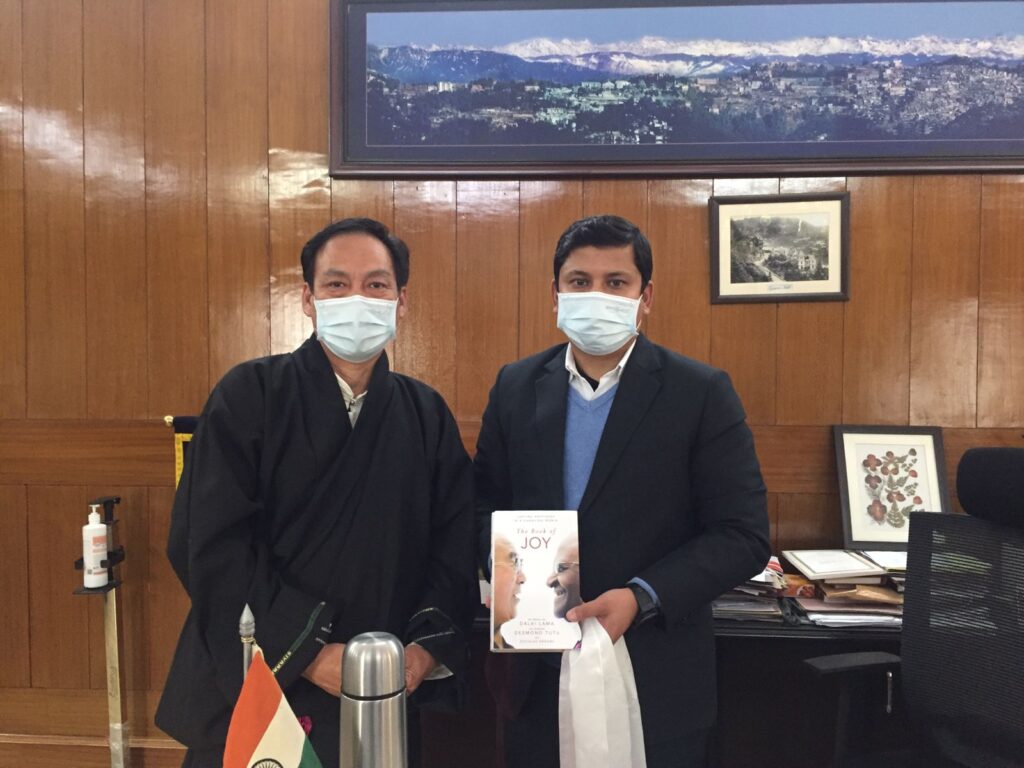 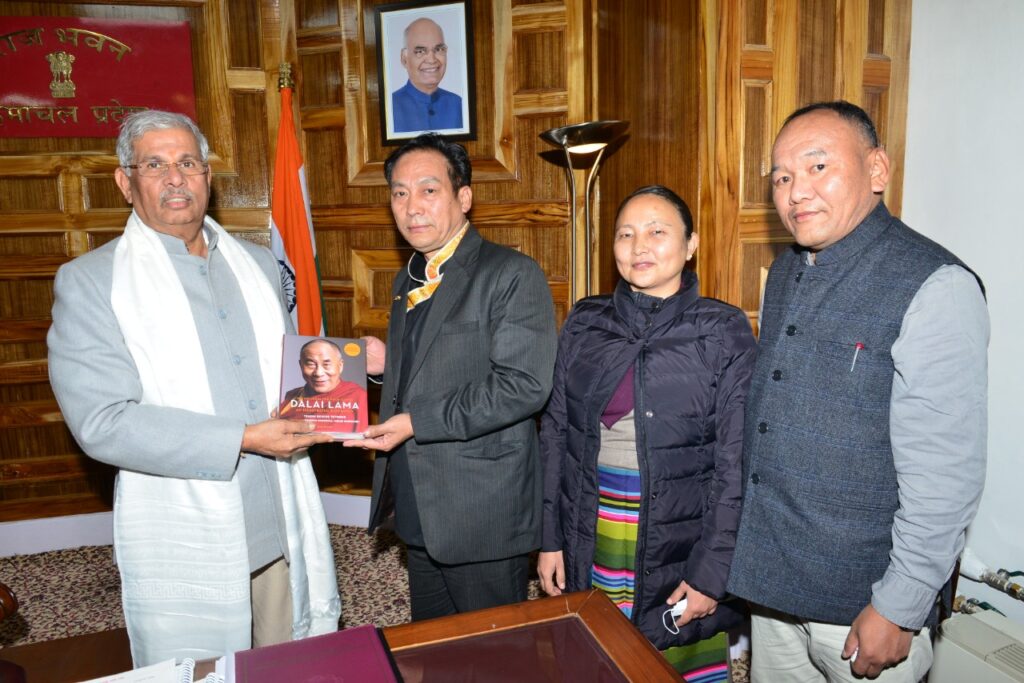 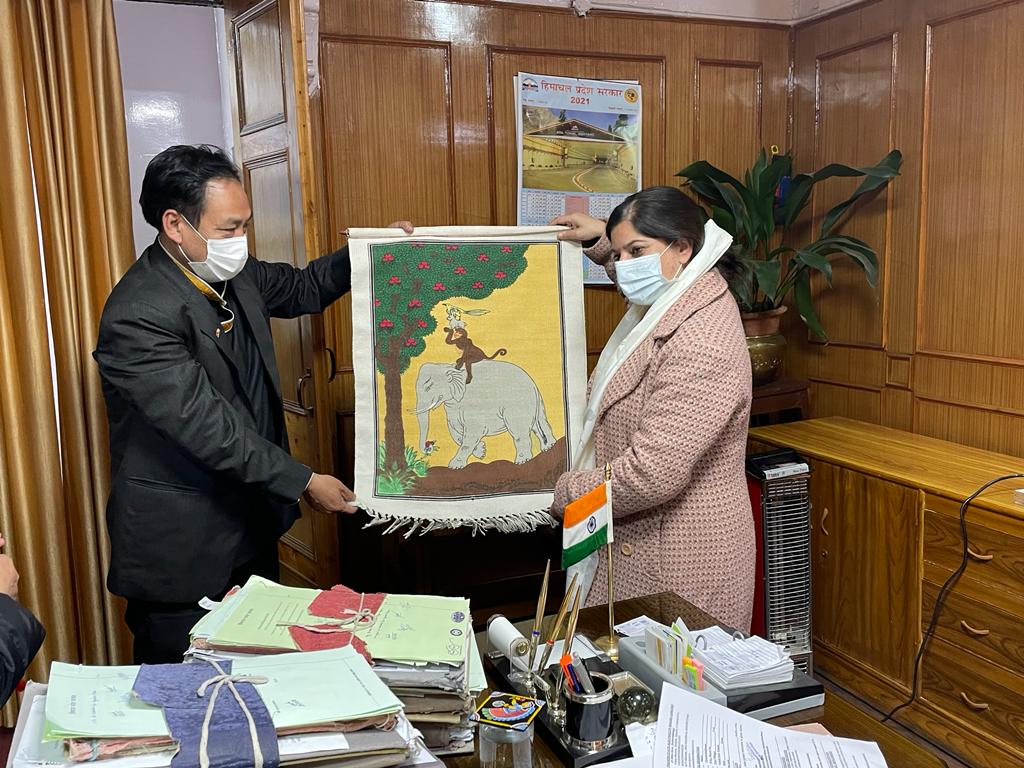