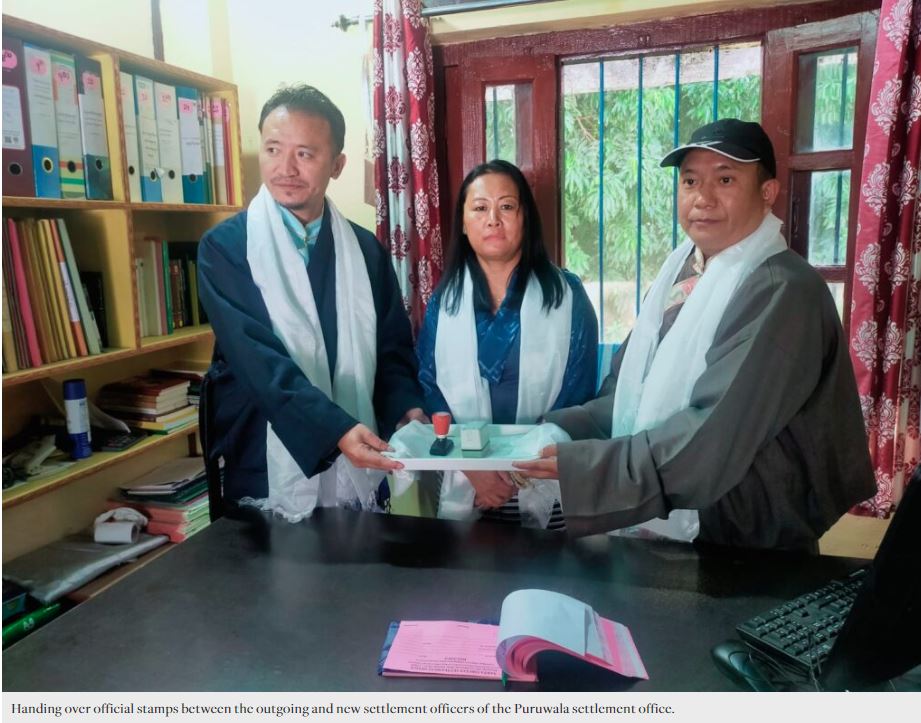 The handing-over ceremony was officially witnessed by Dolma Tsering, settlement officer of Herbertpur and representative of the Department home, CTA, in the presence of the local dignitaries.

The outgoing and new officers then addressed the public gathering after the successful completion of the handing-over ceremony. 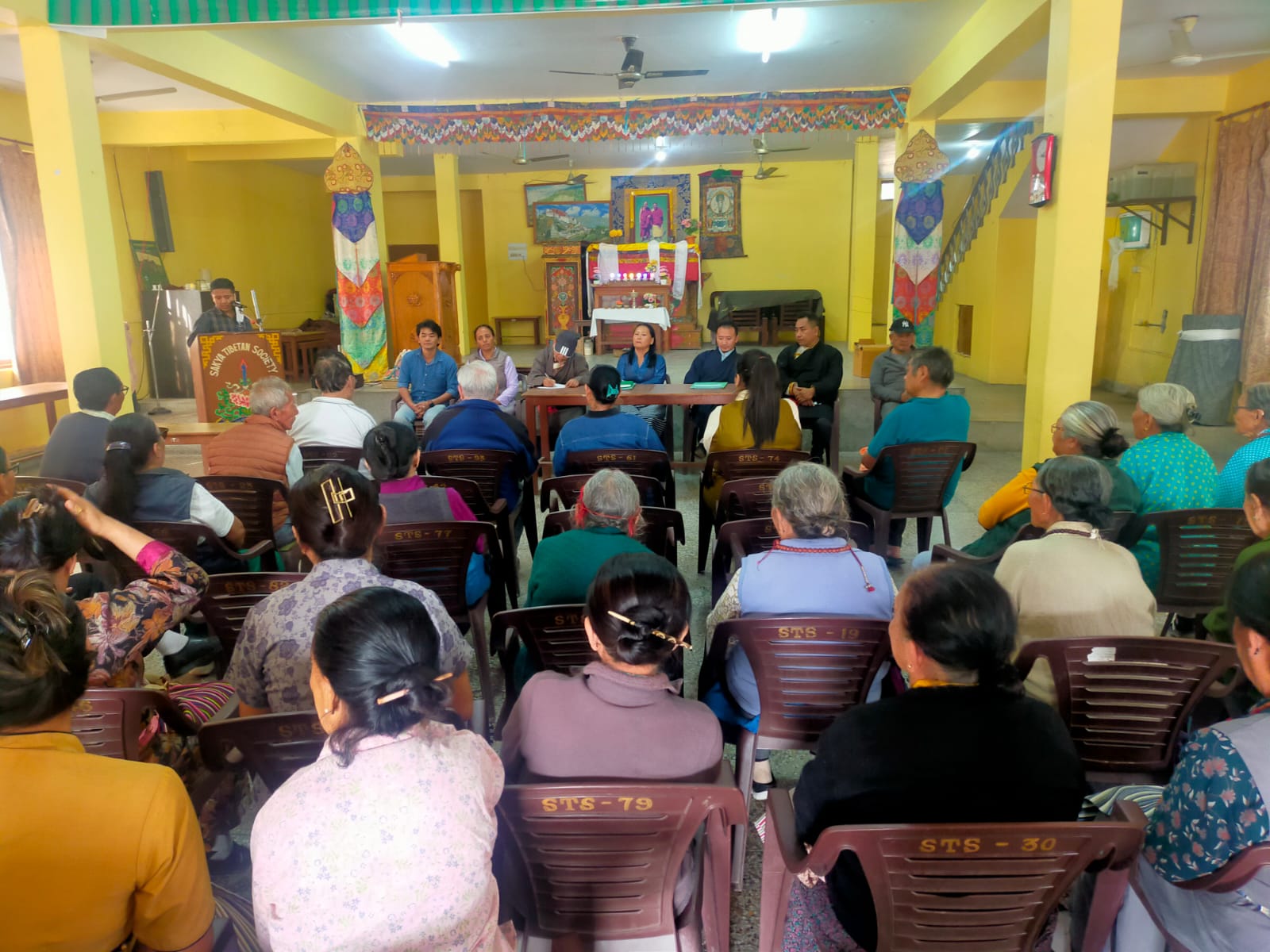