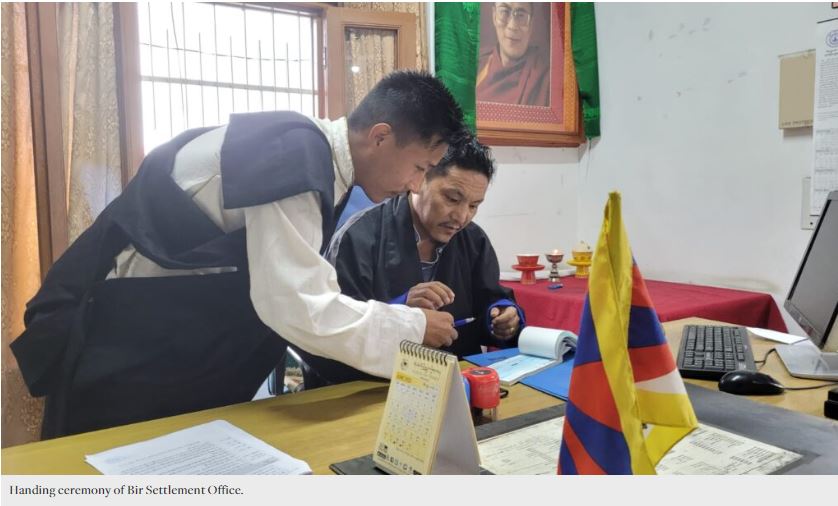 The ceremony saw the handing over of official documents and stationery. The local public to express their gratitude offered scarves. 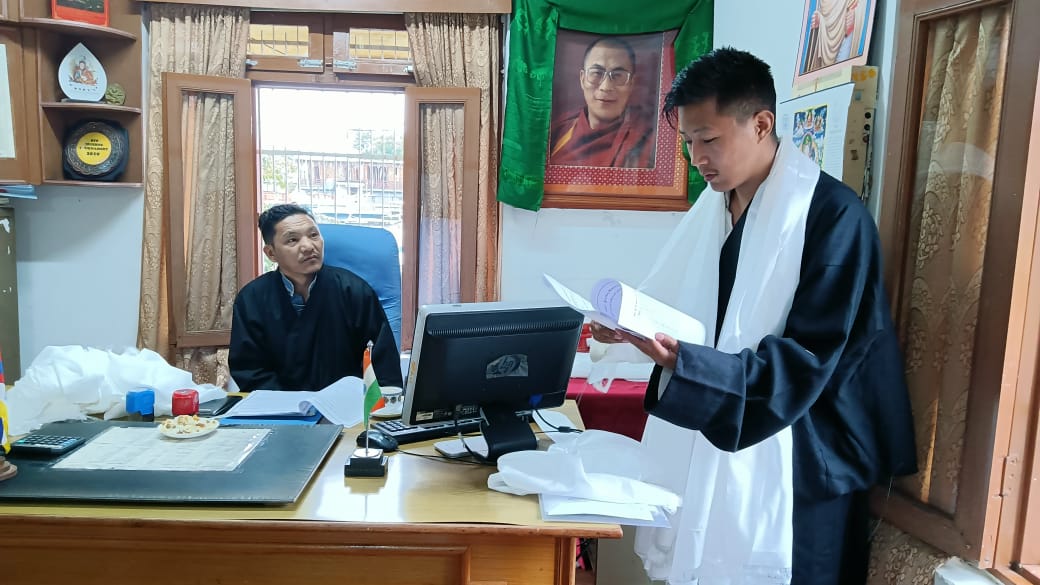 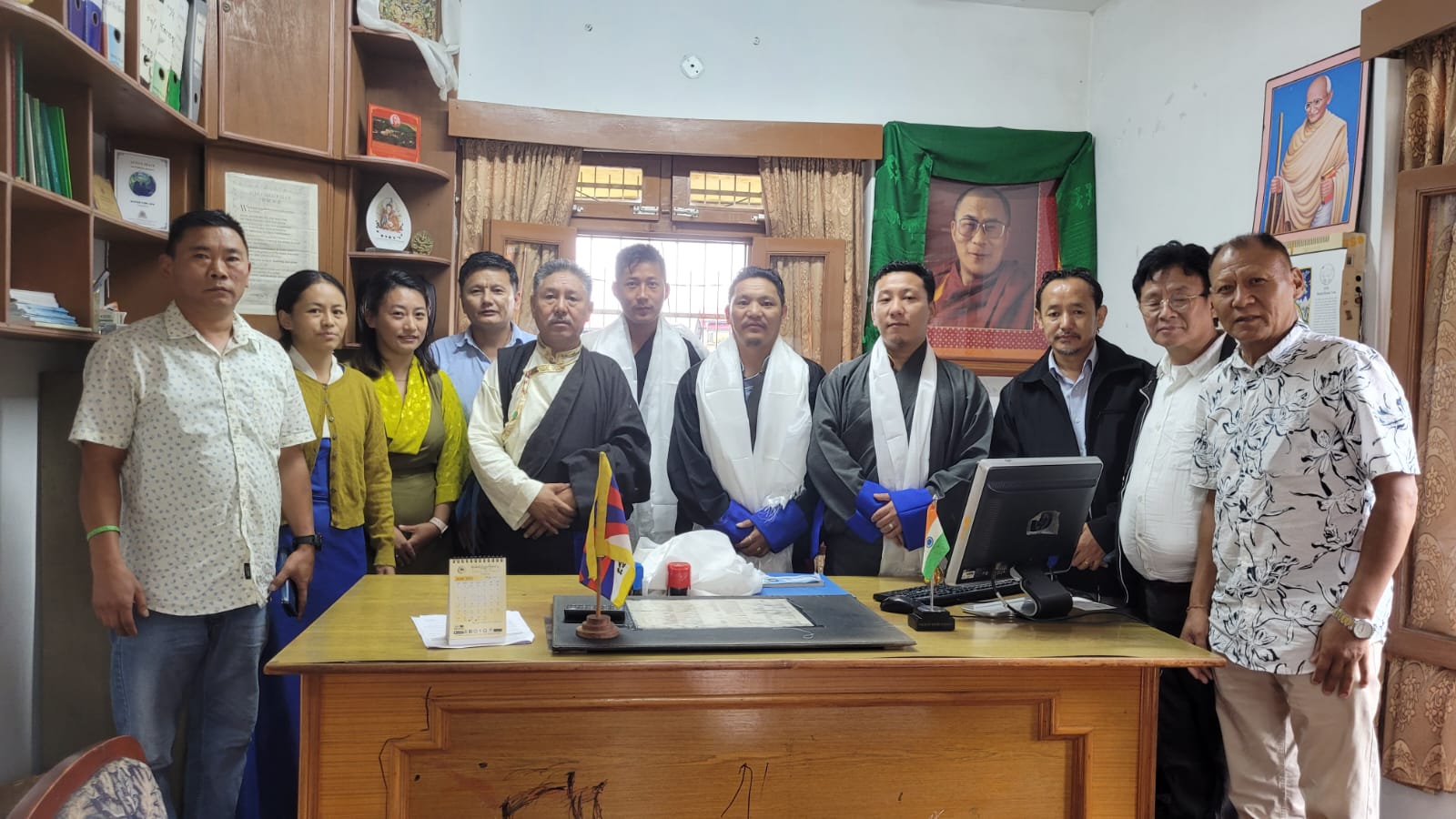 Settlement Office staff at the ceremony with Mandi Settlement officer.