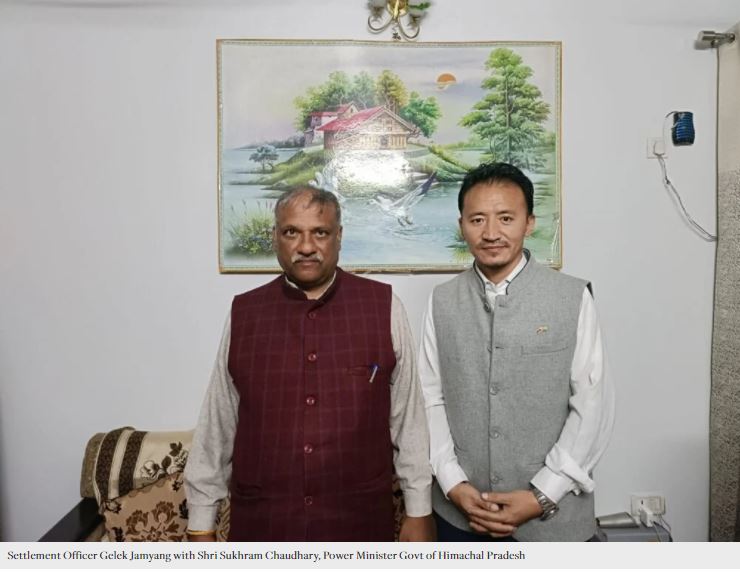 *Diwali or dīpāvali (The festival of lights) is one of the most popular Hindu festivals, which is celebrated in the month of Kartika (a month in the Hindu calendar that typically overlaps October and November). The occasion symbolises the victory of good over evil and is celebrated over five days. There are various legends behind the celebration of Diwali, and the most popular one goes as Diwali marks the day Rama, Sita and Lakshmana return to Ayodhya after 14 years in exile. Others trace the festival’s origin to the Mahabharata, where Diwali is marked by the return of the five Pandavas from their exile in the forest after losing all their possessions in a deceitful game of dice against the cunning Kauravas.

According to Jain scriptures, Diwali is observed to mark the significance of Lord Mahavira’s enlightenment. Sikhs also celebrated the day as Bandi Chorh Diwas (Day of Liberation), marking the day that the sixth guru, Guru Hargobind Sahib and 52 other prisoners were released from captivity by the emperor Jahangir. 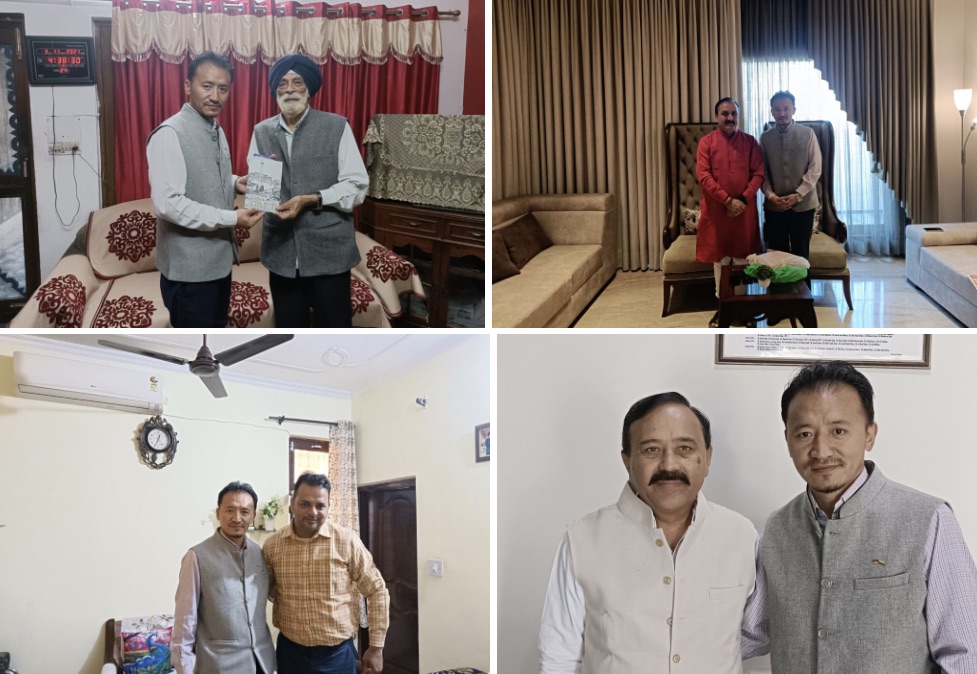