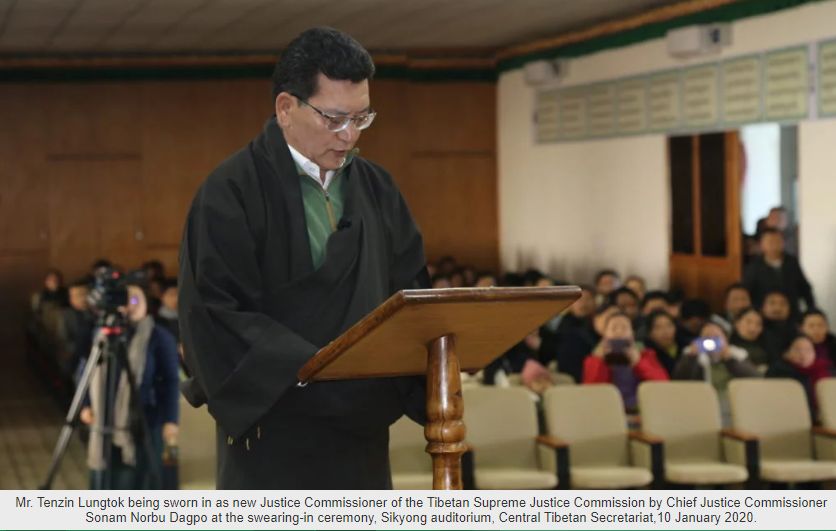 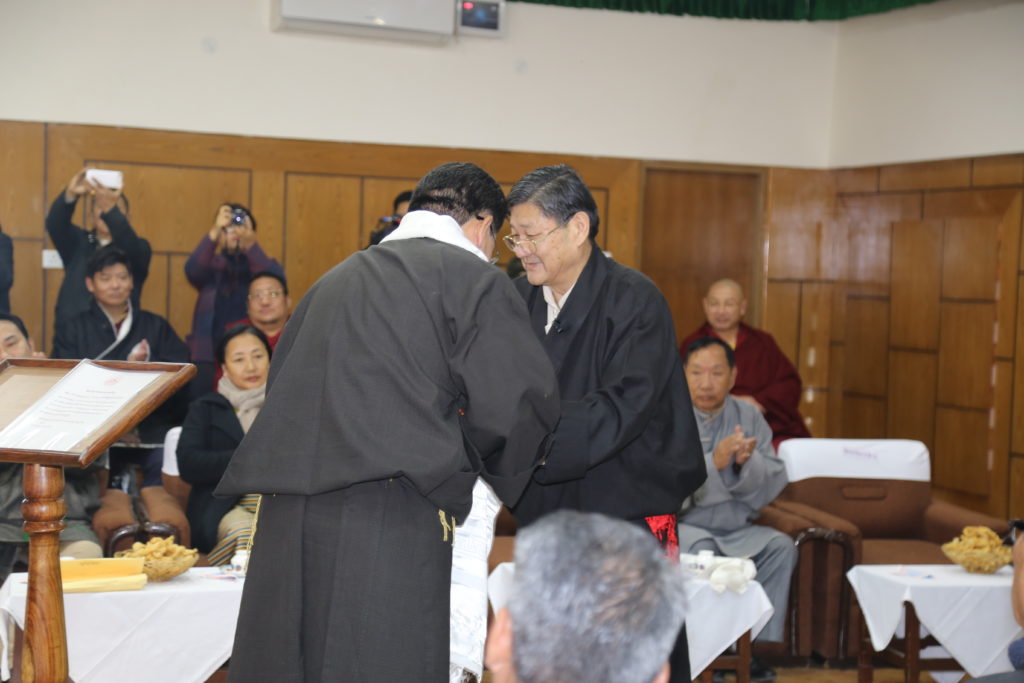 On 23 September 2019, after 24 years of service in various roles and positions within the exile Tibetan community, he was elected the Justice Commissioner of the Tibetan Supreme Justice Commission during the eighth session of the 16th Tibetan Parliament-in-Exile. 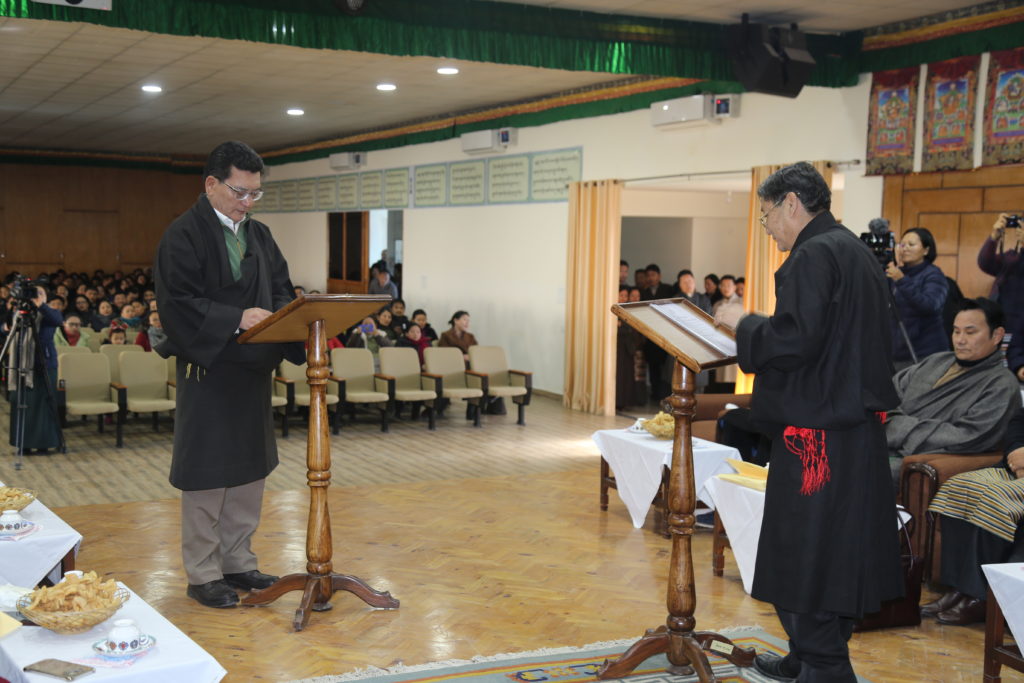 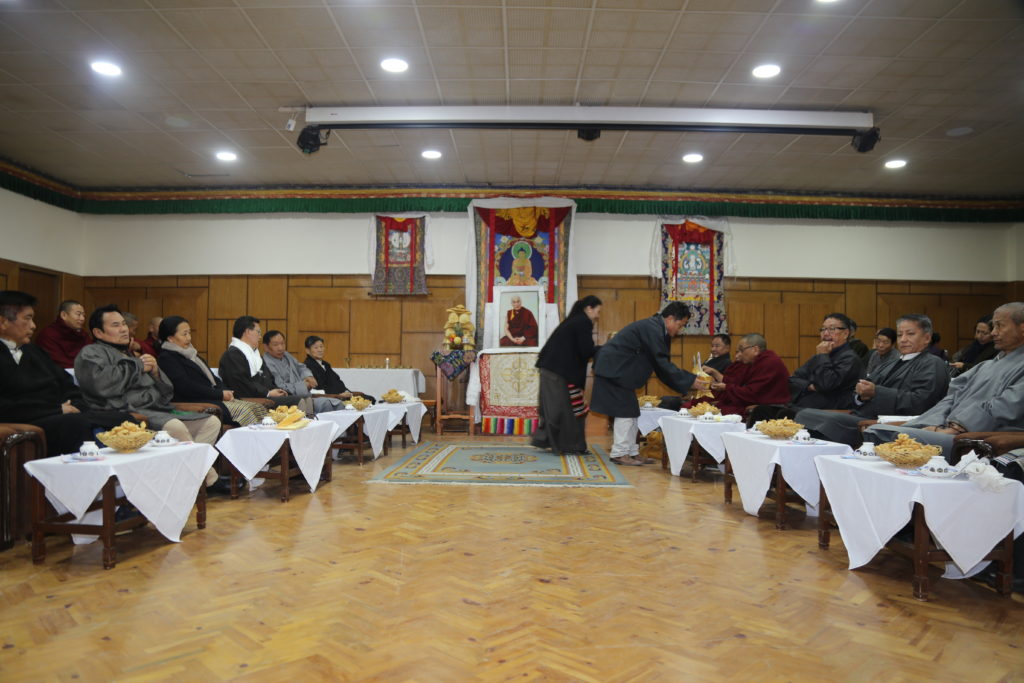 Dignitaries and officials present at the ceremony. 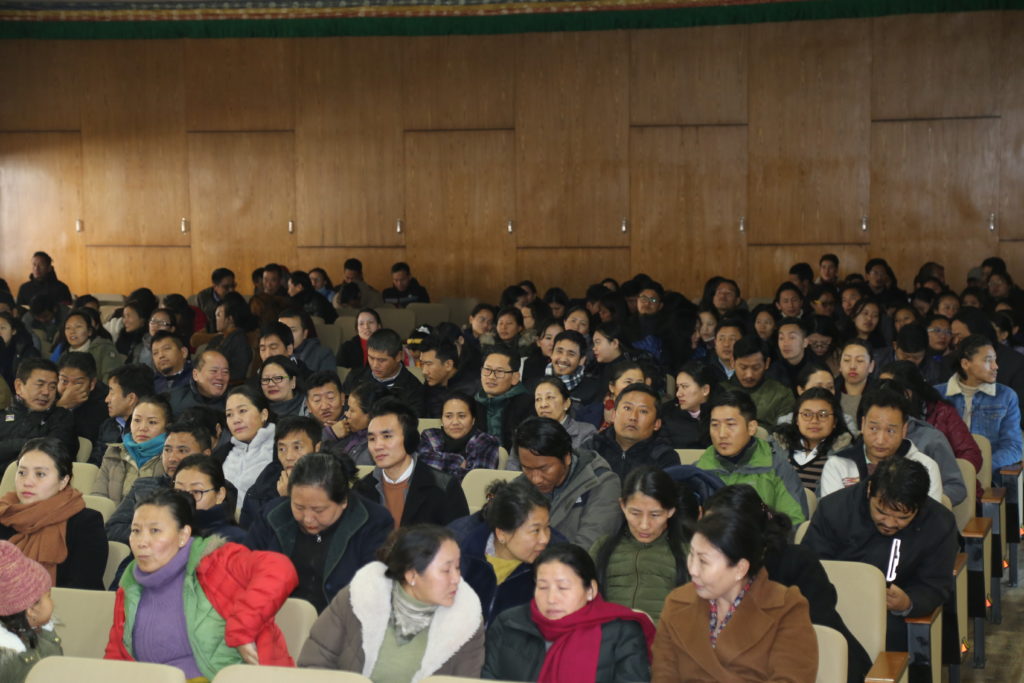