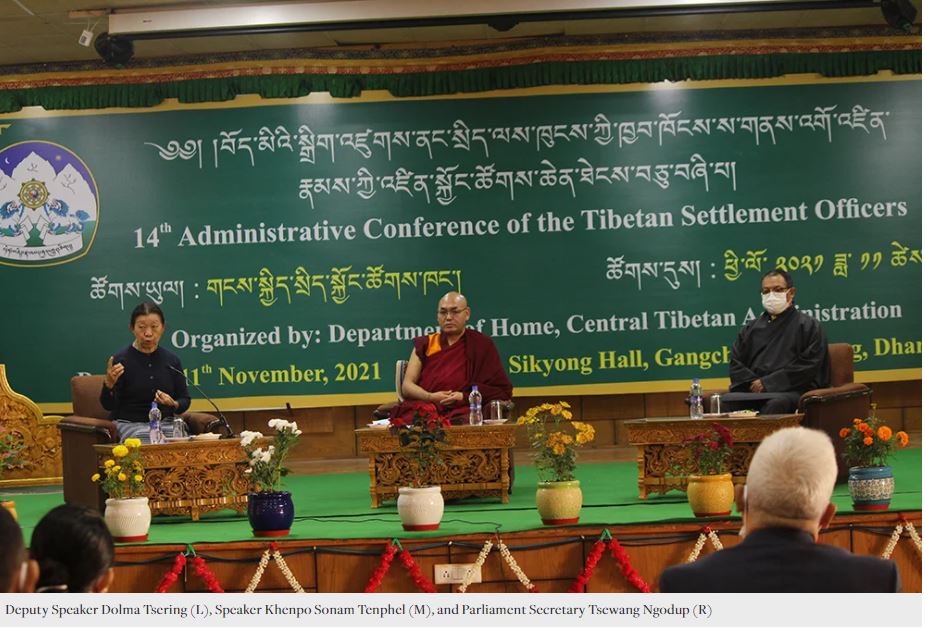 Dharamsala: Speaker Khenpo Sonam Tenphel and Deputy Speaker Dolma Tsering attended the ongoing 14th Administrative Conference of Tibetan Settlement Officers of India, Nepal, and Bhutan to brief the participants on the Tibetan Settlement related forthcoming programs of the 17th Tibetan Parliament-in-Exile on 11 November. The Speaker and the Dy Speaker were accompanied by the Secretary-General Tsewang Ngodup of the Tibetan Parliamentary Secretariat.

With the formation of the 17th Tibetan Parliament-in-Exile, Speaker informed the attendees of the upcoming parliamentarians’ greeting visitation to 19 Tibetan settlements and scattered communities that has been directed to conclude before the first week of March 2022. He further informed them of the Parliamentary visitation program of the Tibetan Settlement and scattered community which was previously made twice a year has now been reduced to once a year after thorough deliberation in the Parliamentarians’ General Meeting and Standing Committee’s meeting. In addition to assessing the grievances of the general public and apprising the matter to the administration, the visitation program aims to educate the general public on the great achievements of His Holiness the Dalai Lama, projects of the Kashag & Parliament, policy of the Central Tibetan Administration, international political status, political status in Tibet, and the political status of China. 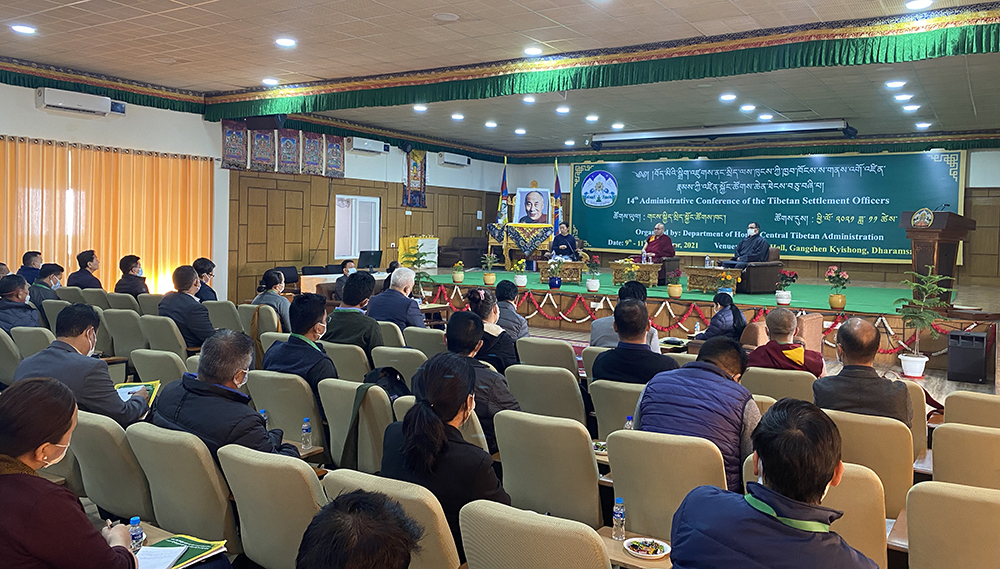 Explaining the importance of strengthening democracy at the grass-root level, the Speaker made the attendees aware of the procedure of organizing workshops for the members of the Local Tibetan Assembly. Simultaneously, he updated them on the Parliament’s programmed LTA workshops for the Tibetan settlements of Mainpat, Odisha, Ladakh, Nepal, and other settlements if needed. Considering the significant role played by the Regional Tibetan Freedom Movement, the Speaker informed that the Parliament might provide workshops to the Regional Tibetan Freedom Movement if requested. Recalling the advice of His Holiness, the Dalai Lama, during a private audience, the Speaker spoke on the need of expanding our political campaigns in Asia and especially in India. He urged Settlement Officers’ cooperation in scaling up lobbying the Indian MPs and state MLAs on Tibet’s issue.

Deputy Speaker Dolma Tsering, out of all the projects, stressed the significance of giving extra emphasis on resolving Tibet’s issue, Tibet’s environment, and the welfare of Tibetans inside of Tibet. At this time when China’s impression on the global platform has been stained due to the destruction caused by Wuhan originated Covid-19 all across the world, the Dy Speaker reminded everyone to seize the opportunity to escalate our campaigns. As Kashag has already announced to increase Tibet outreach programs, the Dy Speaker asked the assistance of Settlement Officers to the Parliament Members for meeting up Indian politicians during the Parliamentary visitation programs. Informing the project of inviting members of State Legislative Assemblies to the Tibetan Parliament, the Dy Speaker instructed the Settlement Officers to extend their support in advocating Tibet’s issue among the Indian politicians and dignitaries. 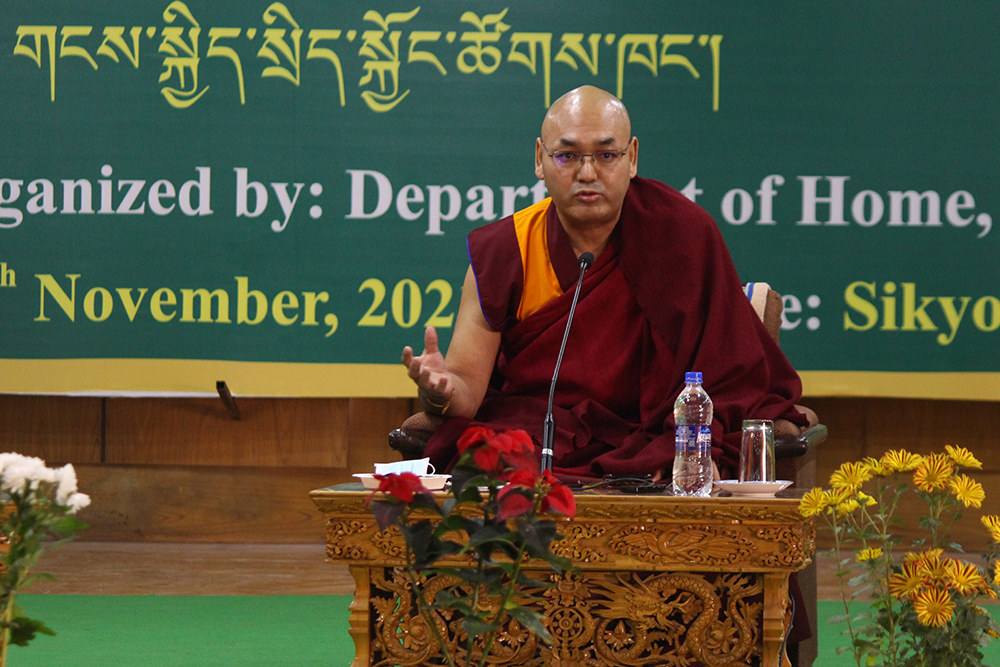 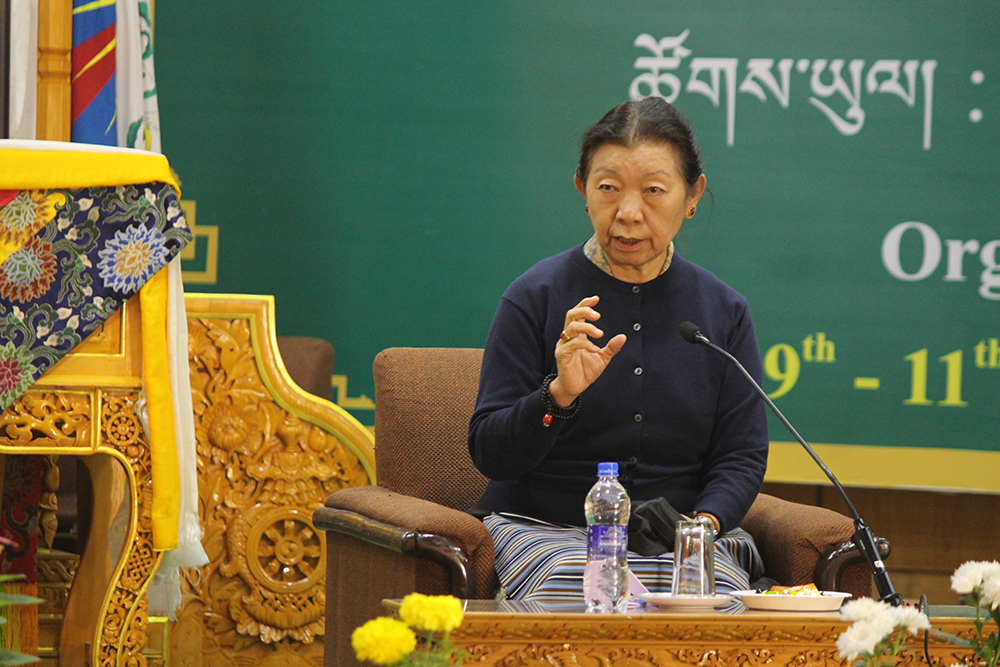