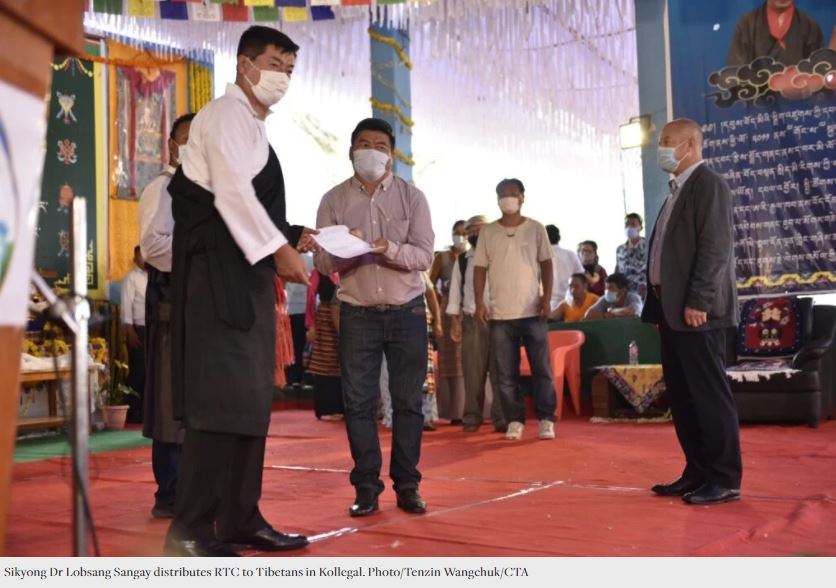 The Kollegal Tibetan settlement since its inception in 1973 has remained a forest land and the legal transfer of land was rendered impossible for years due to lack of survey number of the area. Under the blessing of His Holiness the Dalai Lama and leadership of Kashag and guidance of the Home Department, this long-standing effort has come to fruition.

Settlement Officer Gelek Jungney explained that the legal certificate issued by the Karnataka government comes after the implementation of the Tibetan Rehabilitation Policy 2014 in the Tibetan settlements of the state.

He added that 3000 acres of land acquired by the settlement are initially legally owned by the state’s Forest Department, however, with the implementation of the Tibetan Rehabilitation Policy in 2014 and the incessant hard work of CTA’s Home Department, South Zone Chief Representative and Settlement Officer, in 2019 the state government of Karnataka agreed to lease the land to Central Tibetan Relief Committee (CTRC) for 20 years. The agreement also concedes subleasing the land to Tibetan residents.

As per this new legal agreement, 122 families have received the RTC and the remaining families will receive theirs in a couple of days. The RTC will benefit Tibetan farmers to get all subsidies, grants and schemes from the State Government of Karnataka as well as from the Central Government of India as extended to local Indian farmers.

Sikyong imparted his administration’s commitment to improving the quality of the study environment in the school adding that the facilities of a school are intrinsic to the overall learning process of a student.

While quality facilities are emphasised by Sikyong he also noted that the teachers and parents role is necessary for the holistic development of a child’s life. He also urged the teachers and parents to pay more attention to the mental well being of the children when dealing with them. To the students, he urged them to take advantage of every opportunity that comes adding that our status as political refugees should not delimit us from reaching our goals.

After completing his engagement in Kollegal, Sikyong left for Tibetan settlement in Hunsur. 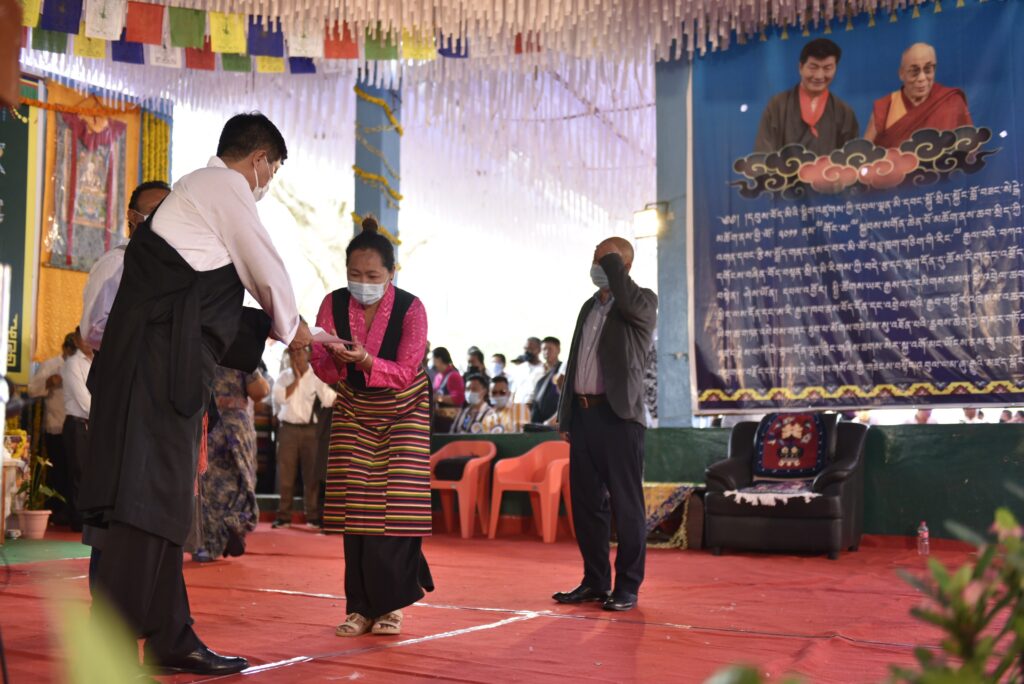 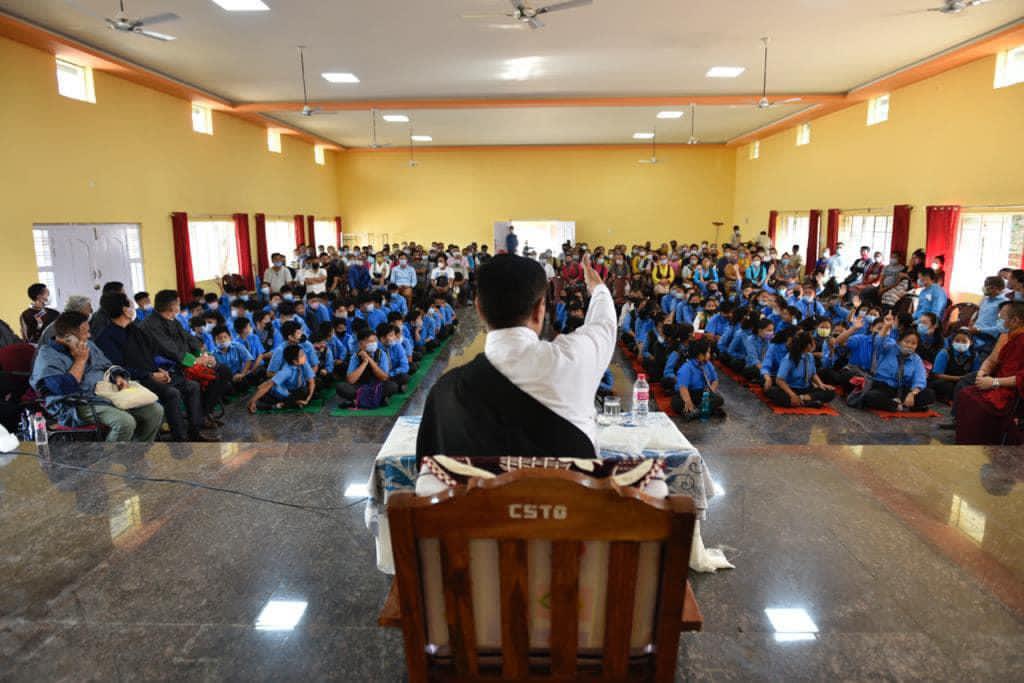 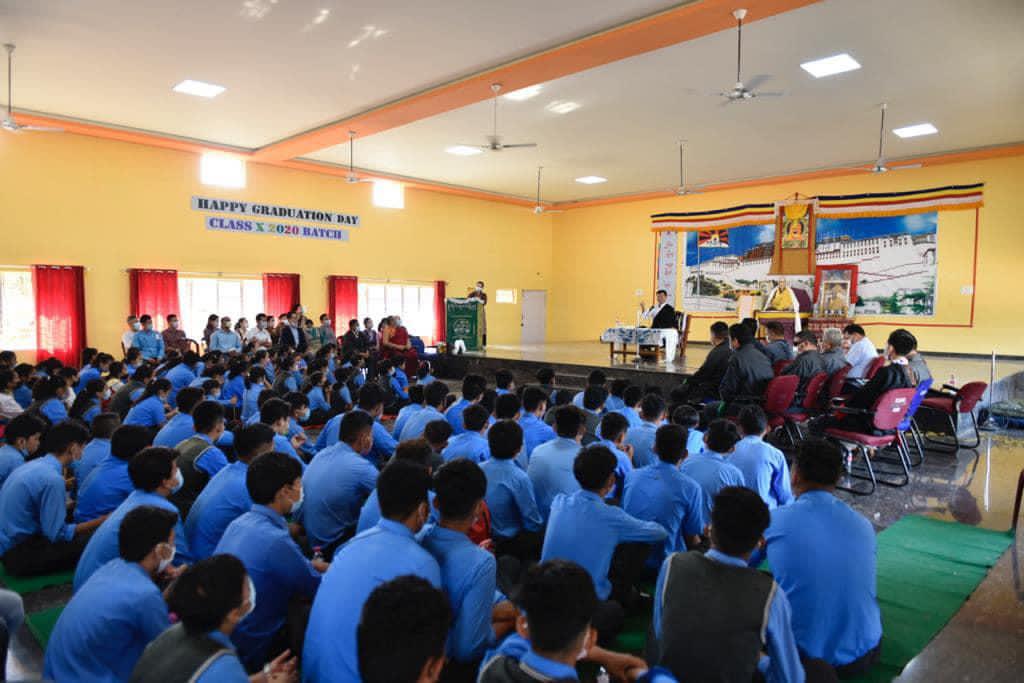 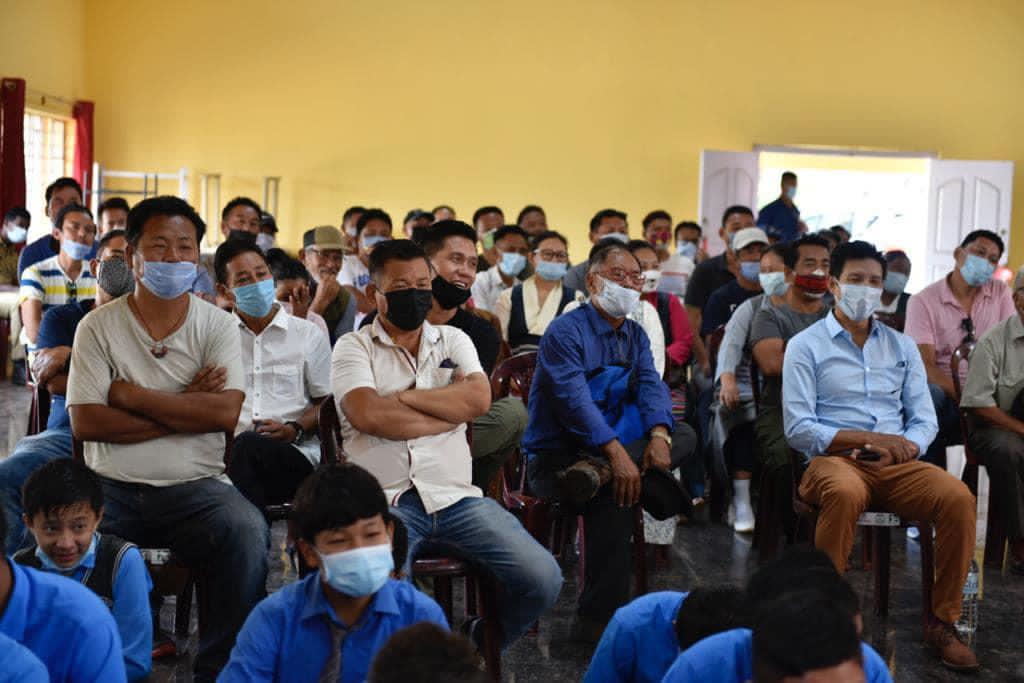