Bylakuppe: Earlier this month, India announced “free vaccines” from 21 June for 18-44 age group people, however, in order to inoculate the Tibetan community as quickly as possible, philanthropic individuals and monastic institutions have stepped forward.

On 21 June, around 200 Tibetans and Himalayan origin locals in the settlement have received their first jab against Covid and it was administered by a medical team from Apollo Hospital in Mysore. In addition, around 136 monks of Sera Jey monastery also received the first jab bringing the total vaccinated number of the drive to 336.

As of 21 June, under the sponsorship of Namdroling Monastery, Sera Mey, Sera Jey and Tashi Lhunpo monasteries, the entire Tibetan population of age group 18-44 in Bylakuppe settlement have successfully received the first jab against Covid. 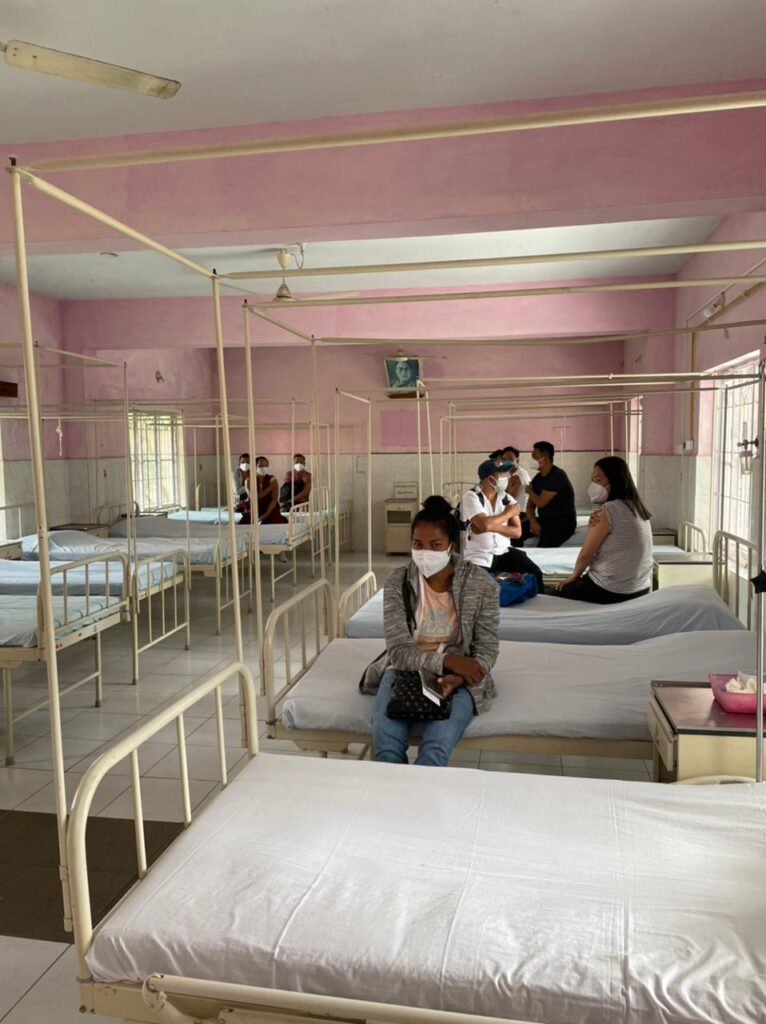 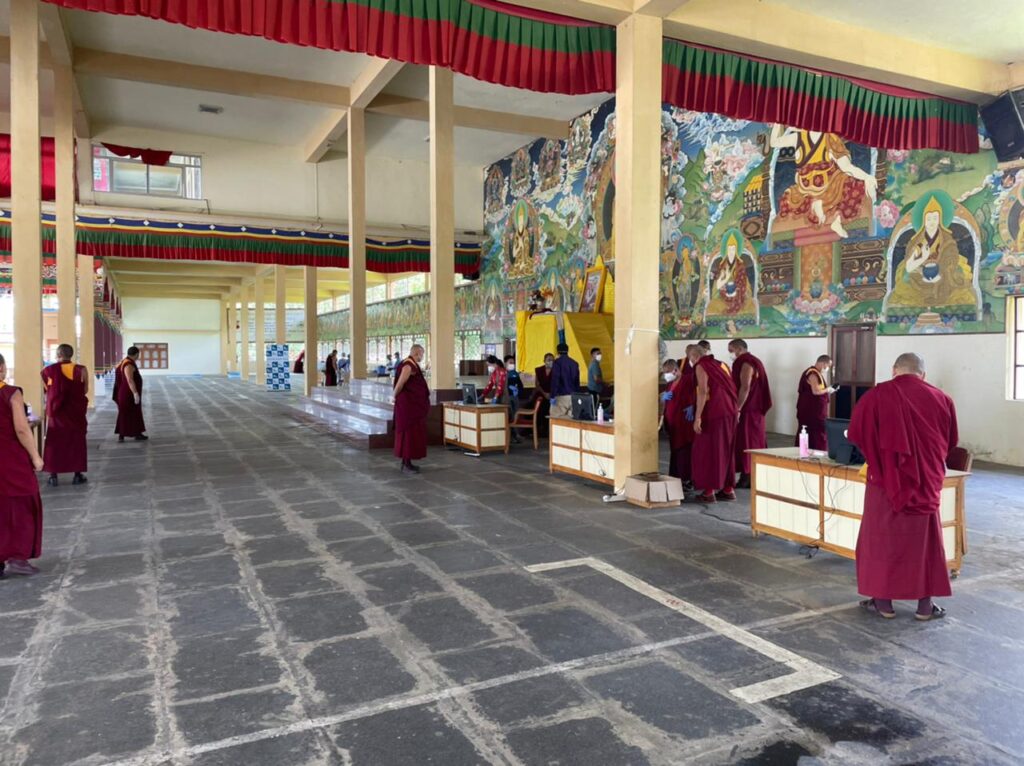 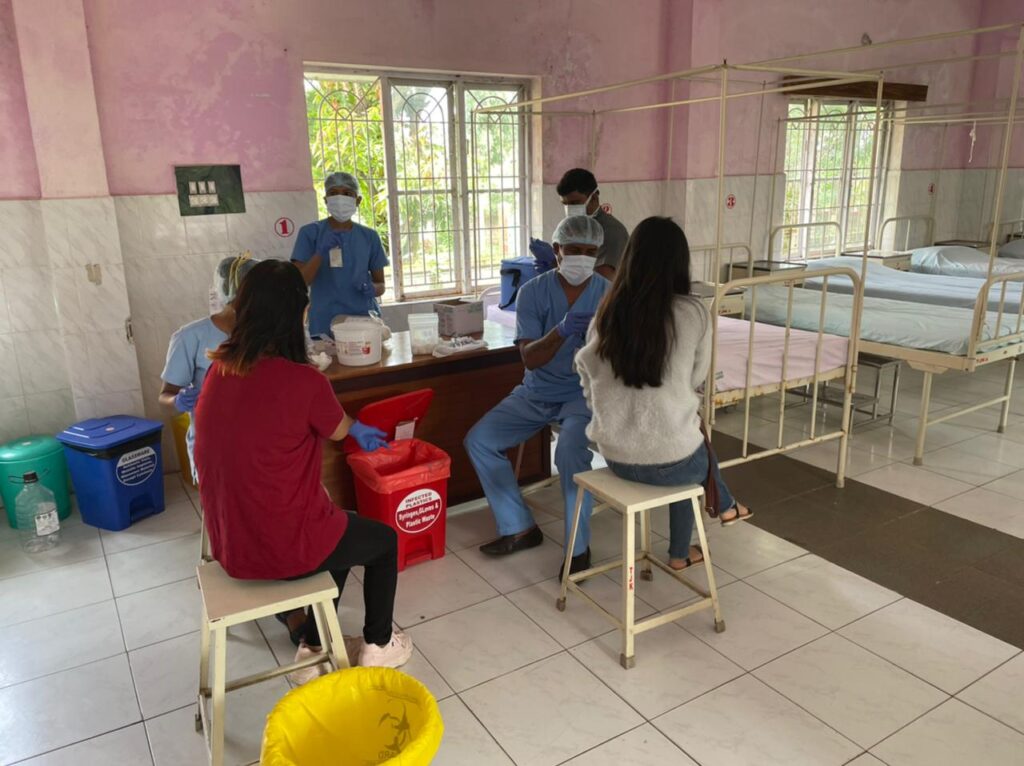