Dharamshala: Phuntsok Topgyal took charge as the new settlement officer of Dalhousie Settlement during a brief handing over ceremony held at the settlement between 1-2 January 2022.

The outgoing Settlement  Officer, Tenzin Lhakey handed over the charge to the newly appointed Officer in the presence of the official witness Rapten Tsering, Kamrao Settlement Officer.

Vice President of Local Tibetan Assembly and representatives of governmental and non-governmental organizations in the settlement attended the ceremony. Following the ceremony, both the new and outgoing Settlement Officers met with the local Tibetans. 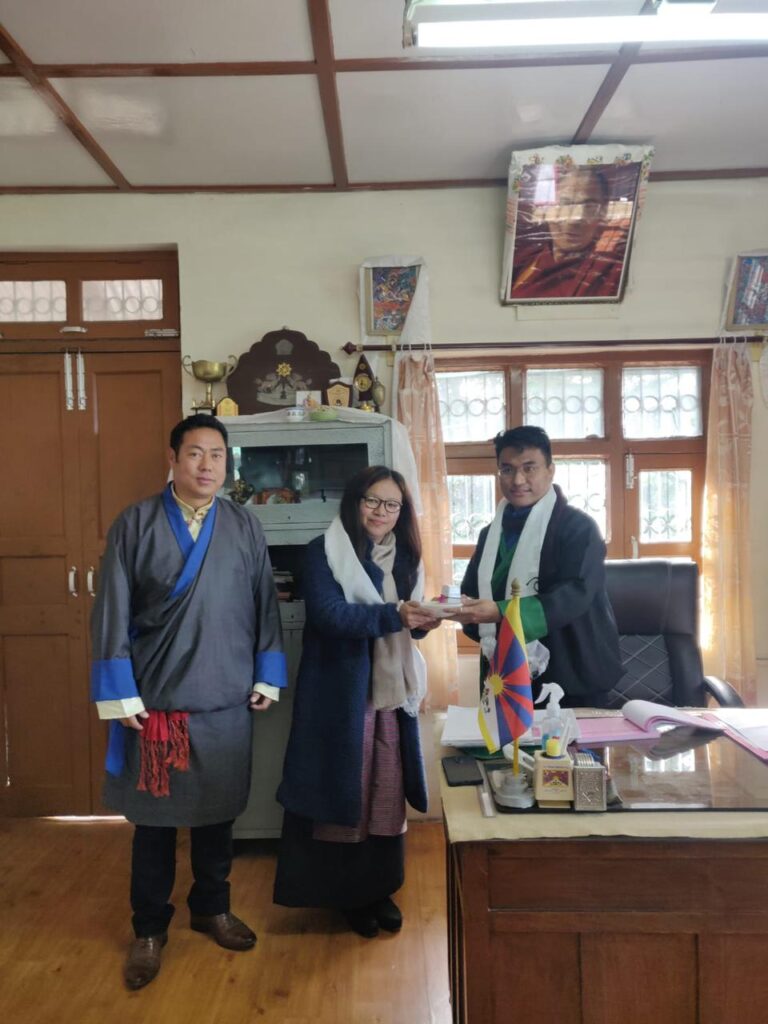 Outgoing SO handing over the charge to the New SO. 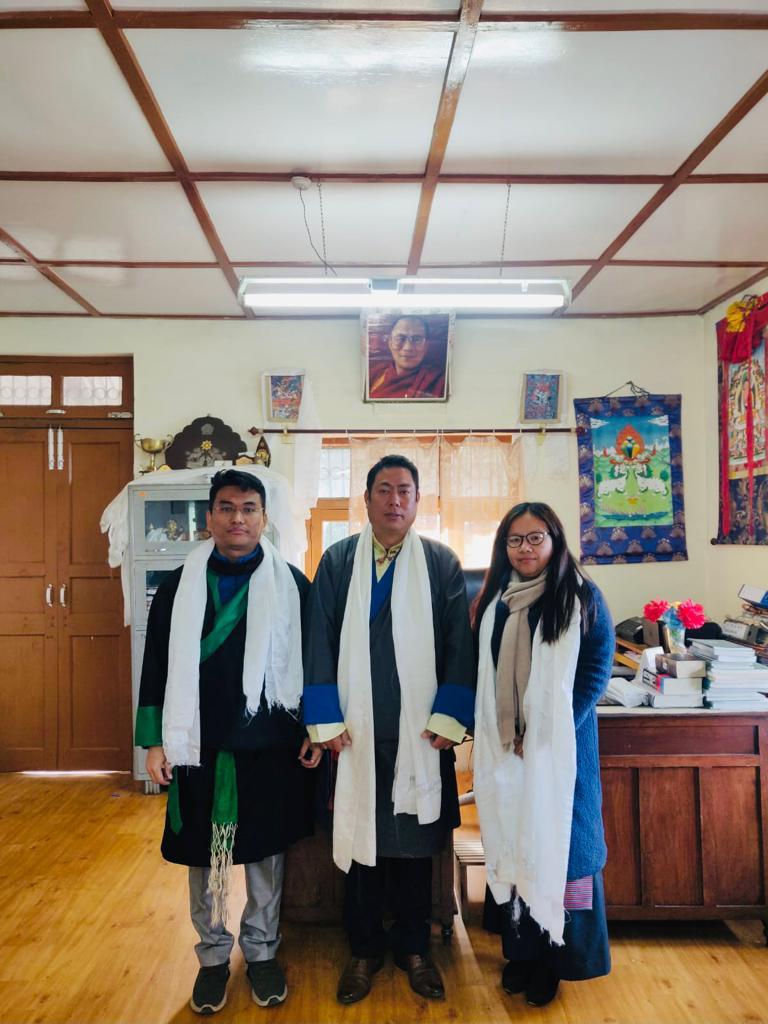