Parliamentarians departed from their respective places and met in Delhi on 13 November. On the evening of the same day, they departed to Vishakapatnam. 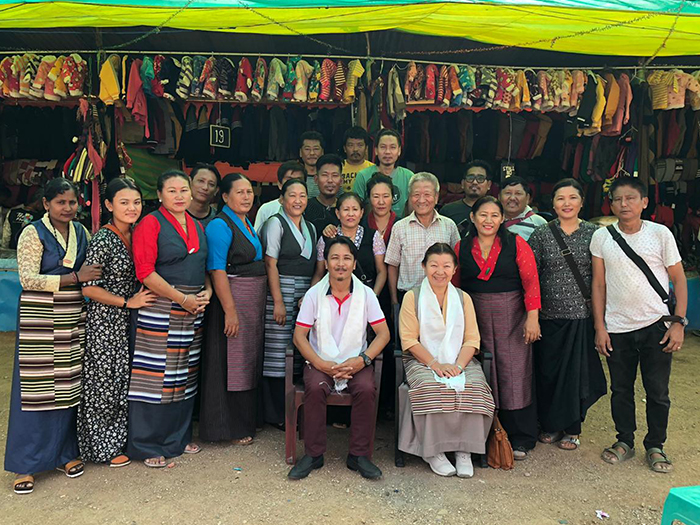 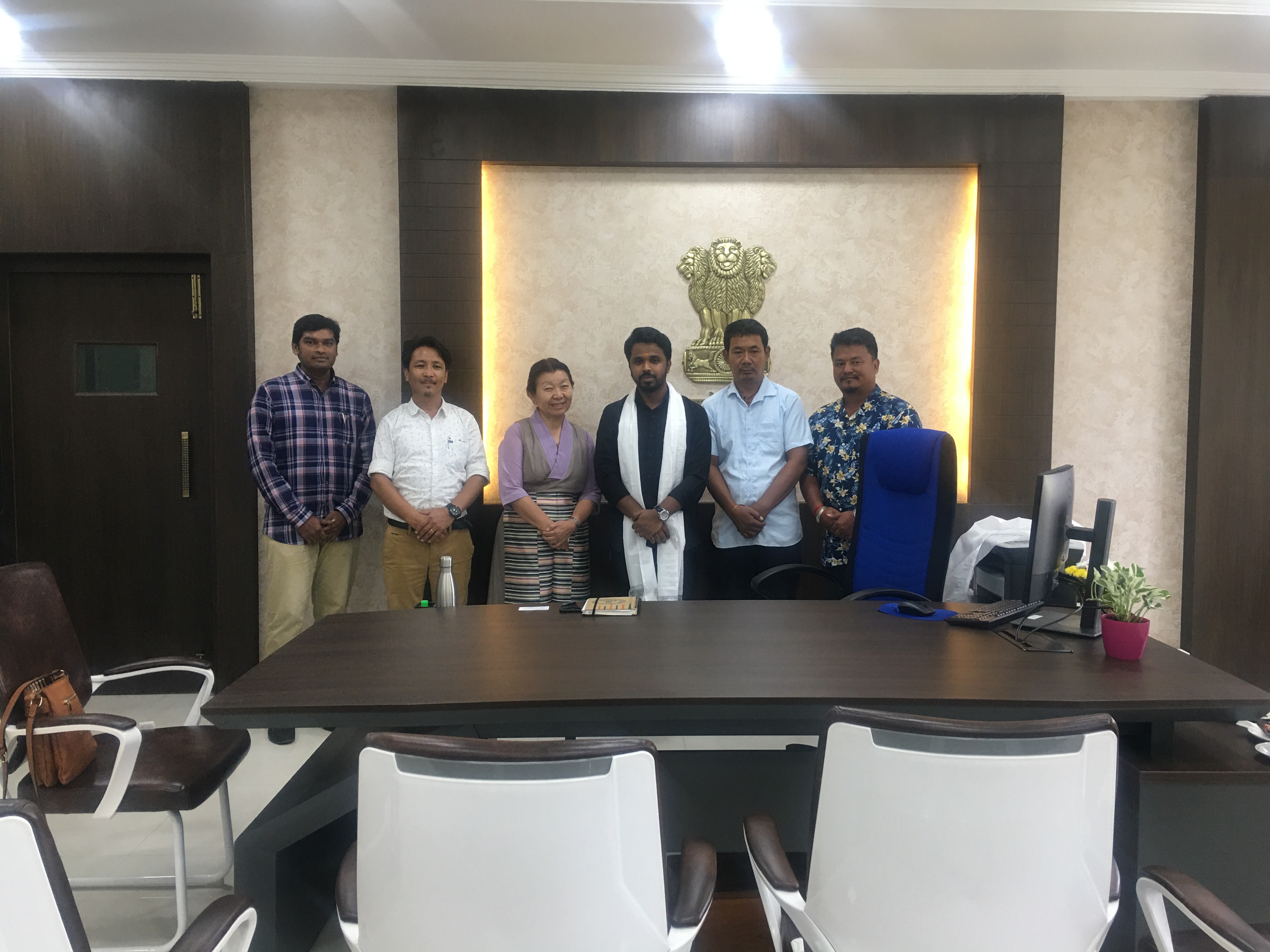 Parliamentarians thanked them for facilitating permission for Tibetans during their winter business and requested to help them in the future as well. Dignitaries gave their assurance to assist Tibetans and some of them conveyed to meet them directly in case of difficulties in the future. Some of them even told that Tibetans won’t face any difficulties if they abide by the law and order of the country.

Parliamentarians addressed Tibetan sweater sellers settled in the above-mentioned places followed by Q/A session. They even tour to the respective Tibetan markets.

On the last day of the visit, Parliamentarians directed and forwarded Secretary of Bangalore Chief Representative Office to follow up on the different difficulties and problems of Tibetan sweater sellers in those areas where they visited and to coordinate and correspond with the respective officials on getting permissions for Tibetan markets on time. After that, they were warmly escorted by Secretary of Bangalore Chief Representative Mr. Karma Gelek, Coordinator Tsultrim and Representative of Tibetan market Mr. Kalsang to the departure station. In the evening around 9 o’clock, they reached Delhi and thus successfully concluded their visitation program.

During the official visitation program, Parliamentarians had gathered many suggestions from Tibetan people and respective Local Officials and conveyed eight talks. Parliamentarian Dolma Tsering focused her talk on the policy of the Middle Way Approach, Third Special General Meeting. While Parliamentarian Dhondup Tashi emphasised on the untiring services of His Holiness the 14th Dalai Lama and the ongoing critical situation inside Tibet.

The visitation program successfully concluded with a comprehensive inquiry about the conditions of the general public and schools and thereby, Parliamentarians will chronicle the matters and will forward to the related departments of the Central Tibetan Administration through the Standing Committee of Tibetan Parliament-in-Exile for effective grievances redress. 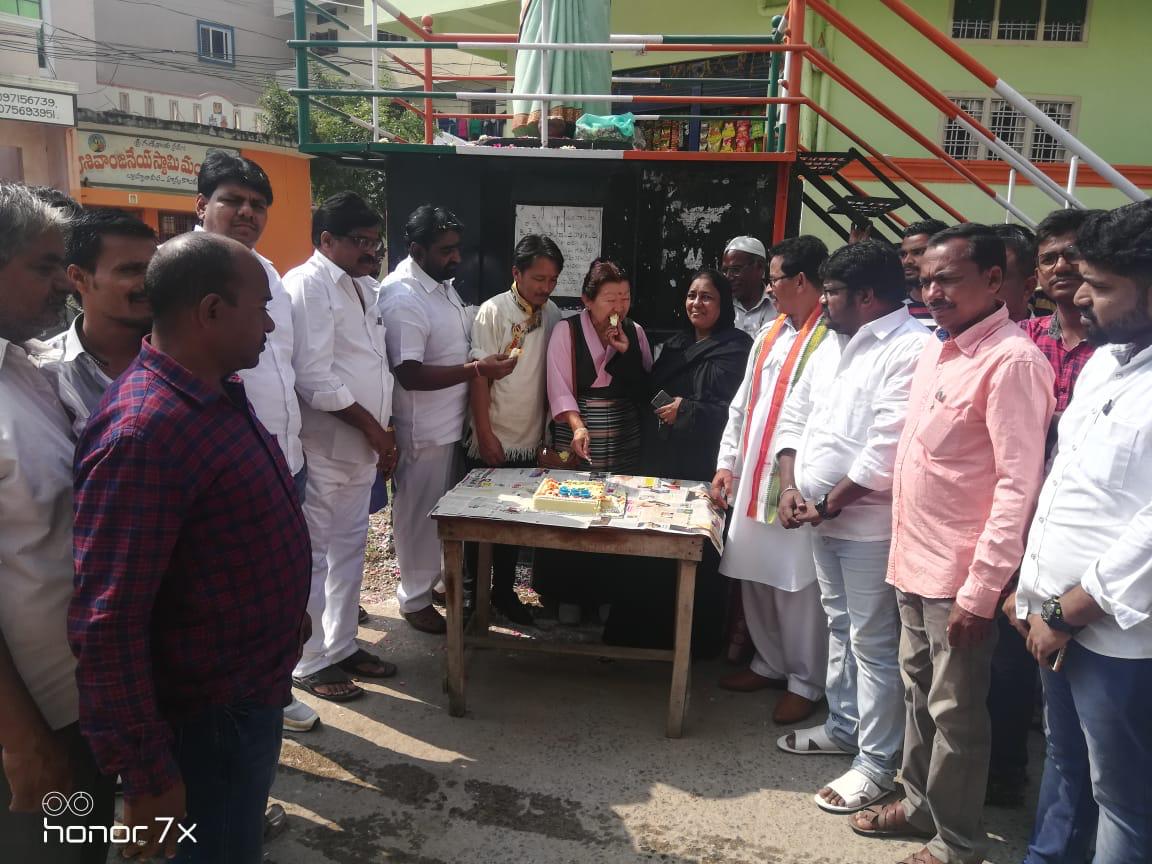 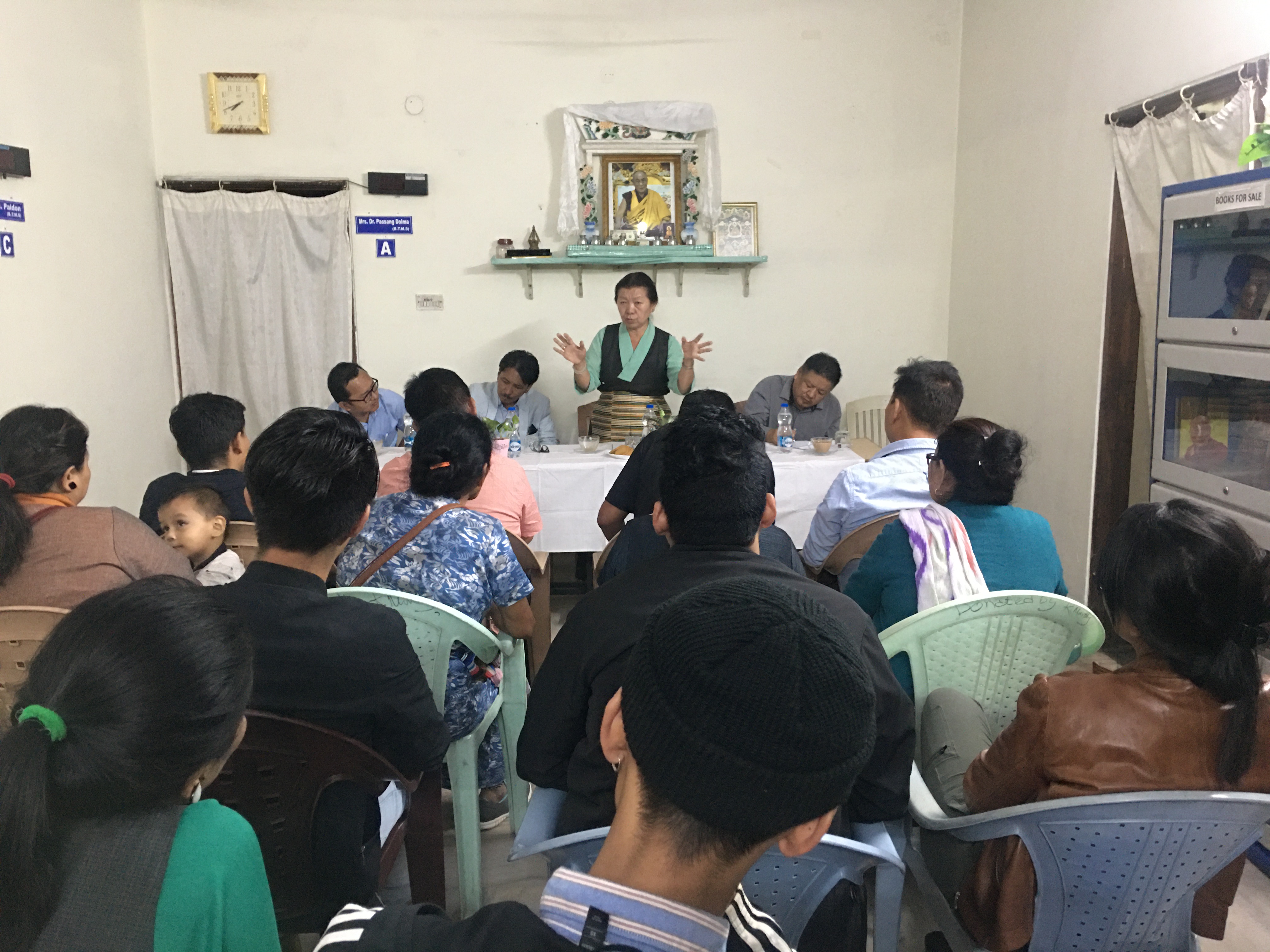