The official takeover of the new Chief Representative Mrs. Mingyur Youdon was held on 13 October in the presence of Mr Ngodup Woeser as the official witness on behalf of the Department of Home-CTA.

A brief introduction of the jurisdictions under the Chief Representative Office was held on 11 October followed by a short meeting with the District Commissioner of Shimla Shri. Aditya Negi Ji at his Office. The official seat exchange between the outgoing and the incoming CRO was held on the morning of 13 October 2021 followed by a meeting with the local dignitaries. A meeting was then held with the Principal of the Central School for Tibetan, at Chota Shimla in the afternoon. 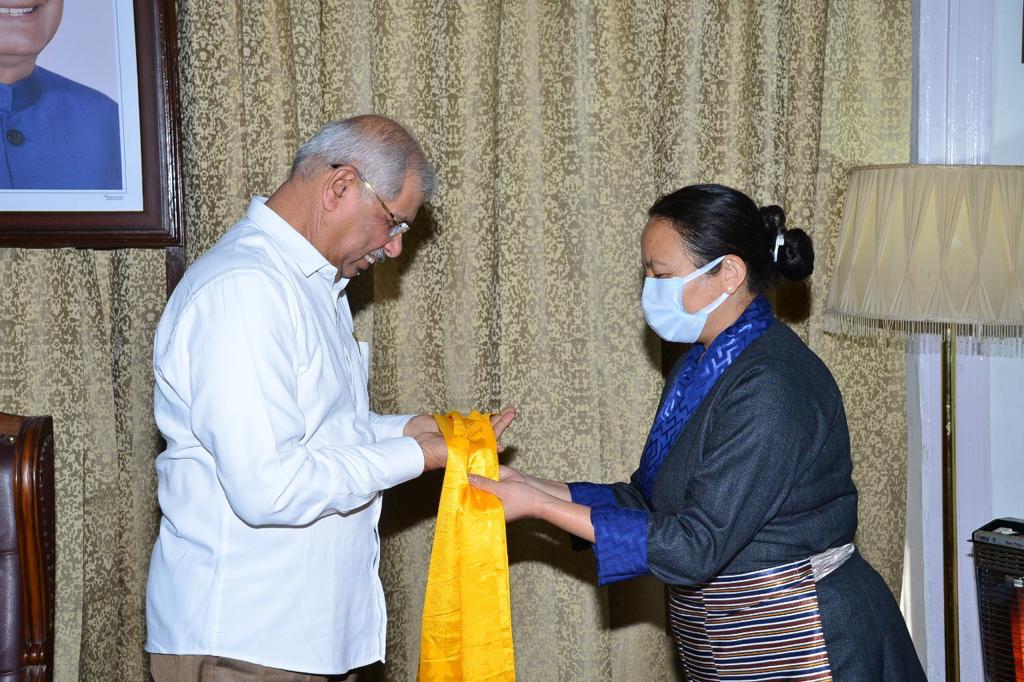 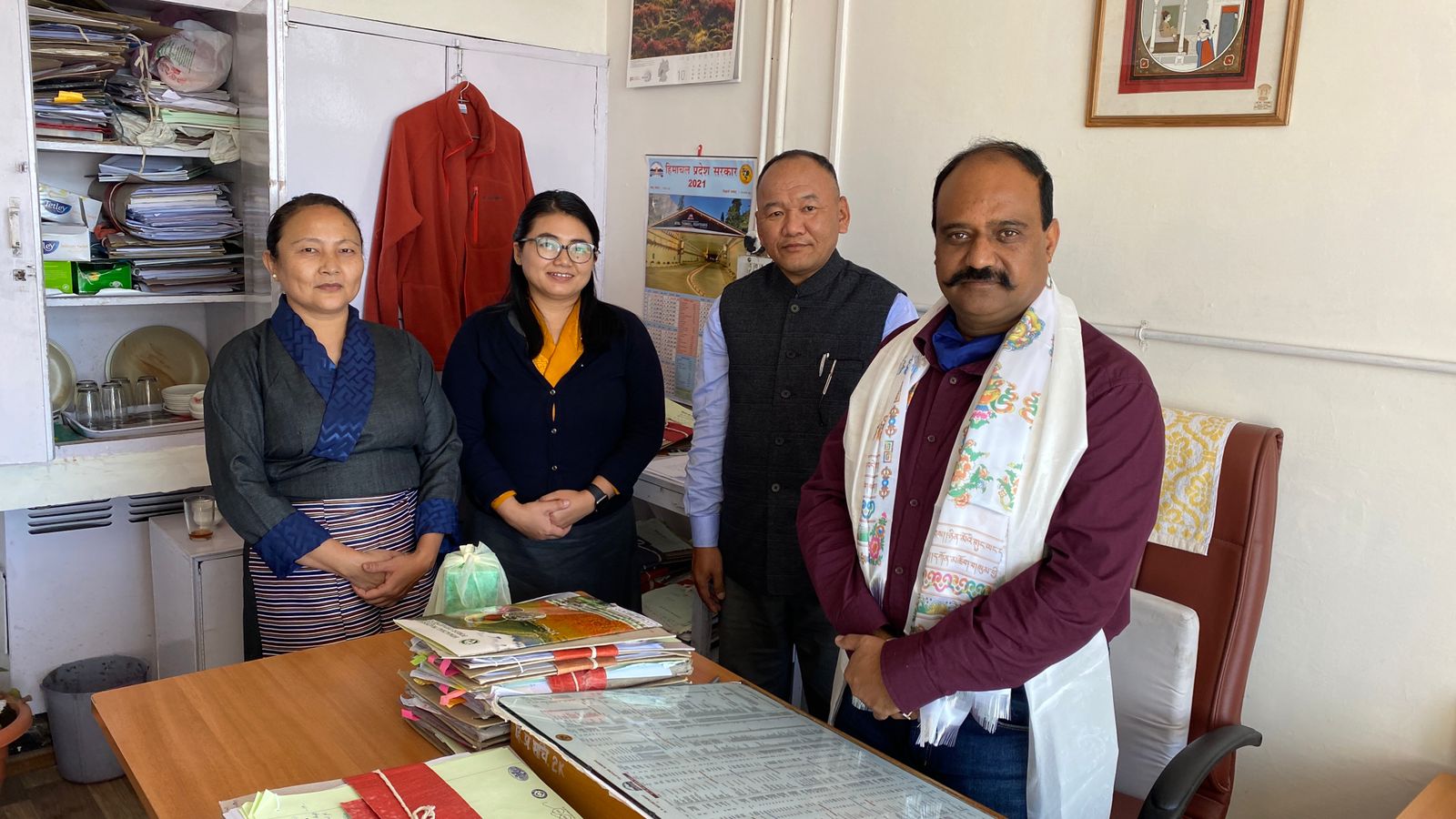 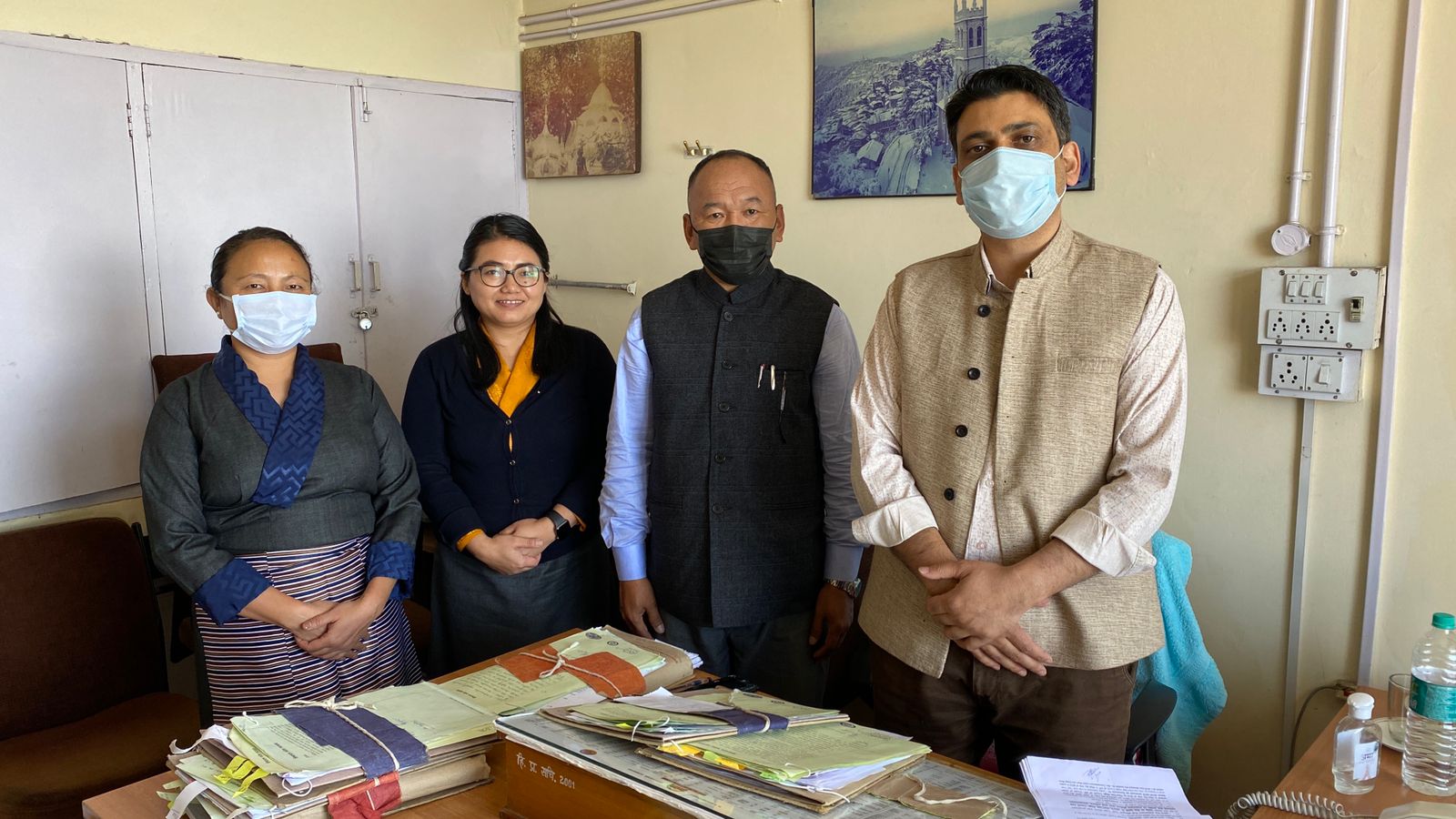