Dharamshala: The Tibetan Settlement of Mainpat commemorated the 32nd anniversary of the conferment of Nobel Peace Prize on His Holiness the Dalai Lama on December 10.

The ceremony was attended by the Settlement Officer Tenzin Dhadon, President of the Local Tibetan Assembly Sangey Tenzin, and the settlement residents at the Dhakpo Shedrupling Monastery. The formal gathering began with prayers for the well being of His Holiness the Dalai Lama, followed by a minute of mourning for the martyrs who sacrificed their life for Tibet.

Settlement Officer Tenzin Dhadon read Kashag’s statement at the gathering. After that, the president of the Local Tibetan Assembly read the statement of the Tibetan Parliament, before bestowing the best boy and best girl awards.

The ceremony concluded with a word of thanks from the Secretary of Mainpat Cooperative Society, Tenzin Paljor. 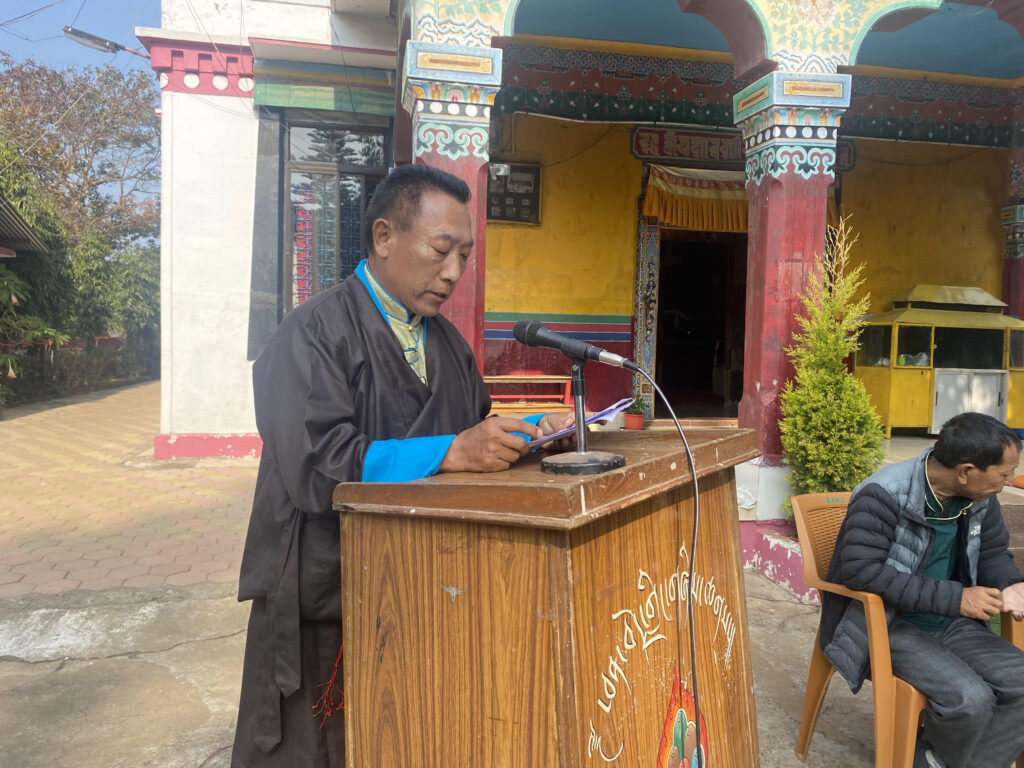 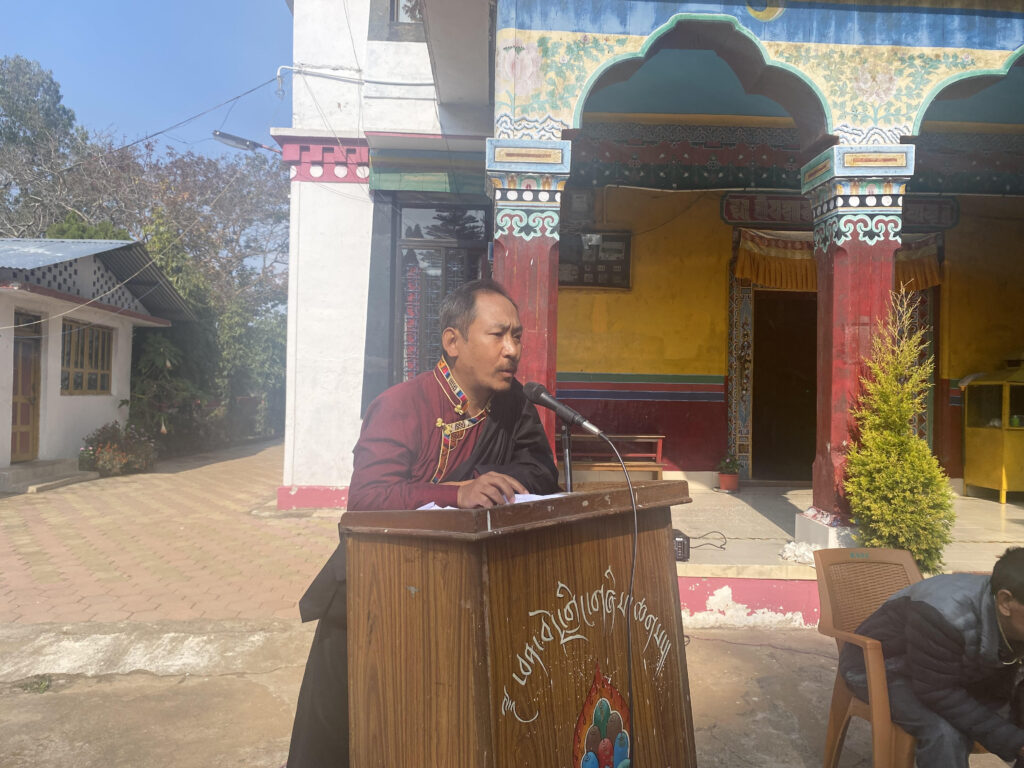