On 13 morning, during the handing-taking ceremony, a customary Tibetan butter tea and sweet rice was served to all the guests. Later, the staff and the guest greeted and expressed gratitude towards incoming and outgoing TSO by offering scarves.

The outgoing and incoming TSO along with the official witness addressed before the public at public hall. After that, visited to STS School, Old People’s Home and DTR Hospital.

In the afternoon, along with CRO, Outgoing and incoming TSO paid a courtesy call to ADC and SP at their respective offices in Karwar. 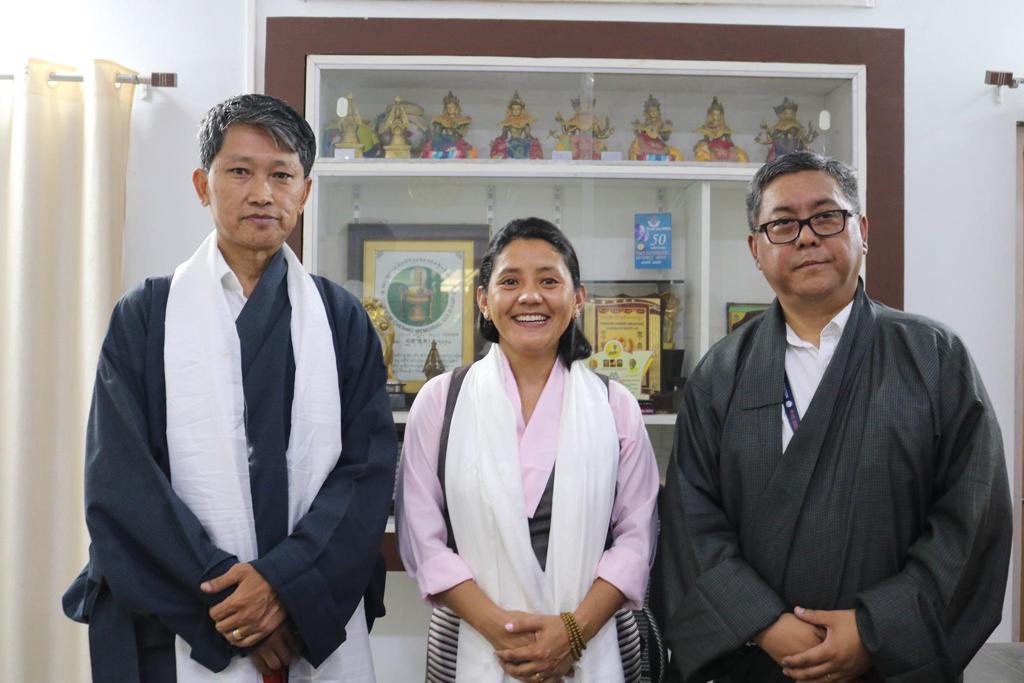 The incoming and outgoing settlement officers with the official witness Additional Secretary Jigme Tsultrim, Chief Representative Officer of South Zone, based in Bangalore. 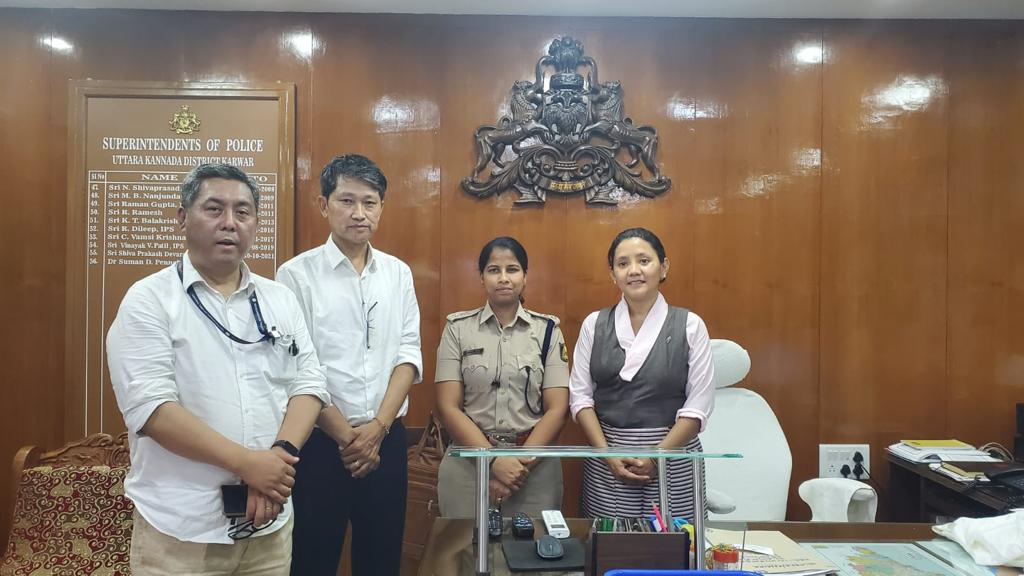 The settlement officers with the Superintendent of Police, Karwar District. 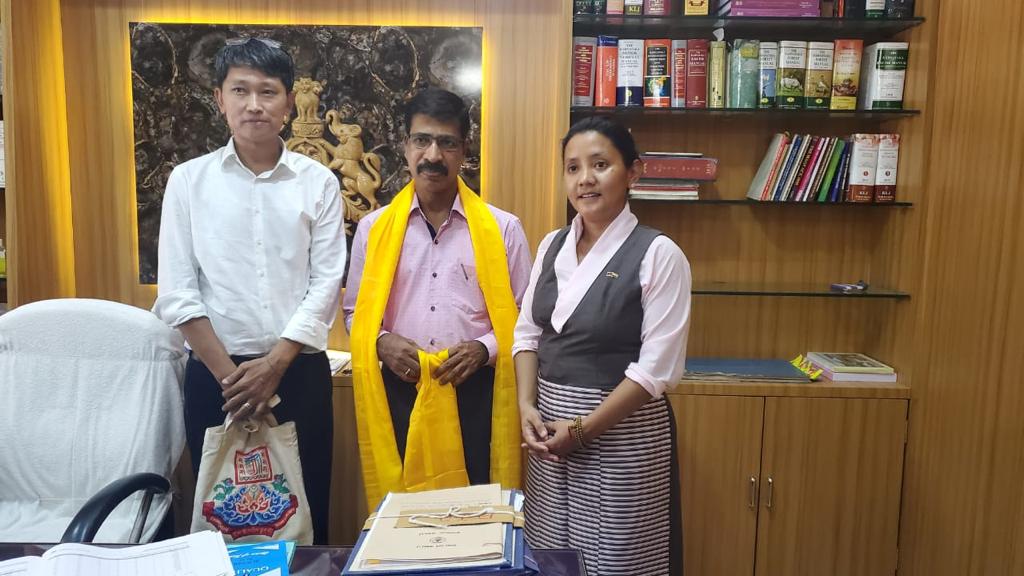 The settlement officers with the ADC of Karwar district.