India is highly capable of contributing to global peace: His Holiness the Dalai Lama Bodhgaya, Bihar: During a talk at the University of Indian Institute of Management (IIM BG) in Bodhgaya,  His Holiness the Dalai Lama drew attention to the relevance of India’s ancient knowledge and tradition in today’s world.

Addressing the gathering, His Holiness re-affirmed his stance on happiness being the ultimate goal of all sentient beings. The lasting happiness, he said, can only be achieved through compassion.

“More often than not, humans are blinded by their own selfishness and short-sighted thinking which are the essential cause of many problems,” said His Holiness.

“Our innate nature is compassionate so we must nourish that, and besides, all 7 billion human beings on this planet are one big family”.

Recounting the repercussions of the wars in the 20th-century, His Holiness observed that the time has come to make the 21st century a century of peace and compassion by not repeating the errors of the last century.

He asked to put into practise the ancient Indian knowledge of non-violence and compassion if genuine peace and harmony of humanity are needed and wanted.

“Simply shouting slogans for peace is futile. For peace to prevail, an earnest effort has to be made to reduce violence and use of lethal weapons”, he added.

He further noted that there could be no long-term solution than the power of dialogue in times of hostility and insecurity.

Underlining the importance of ‘Ahimsa‘ and ‘Karuna‘ as relevant tools in today’s world, His Holiness stressed that India should make an effort to revive its ancient tradition and thought.

“I always emphasise that India is the only nation that can combine modern education with its ancient knowledge about developing peace of mind.”

Explaining further, His Holiness mentioned that India’s tradition of single-pointed concentration and analytical meditation are also constructive in combating destructive emotions fatal to the peace of mind.

He emphasised that the school curriculum must include reviving India’s ancient knowledge and tradition as an academic subject. In doing so, His Holiness noted that India has the potential to create many more great thinkers. 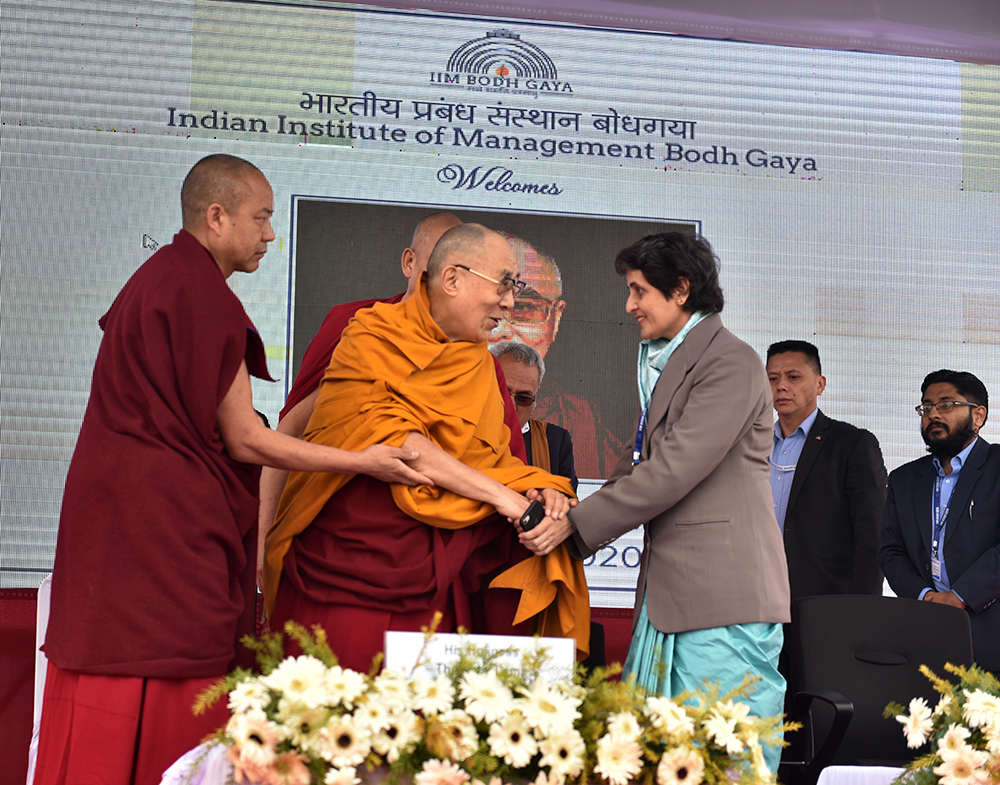 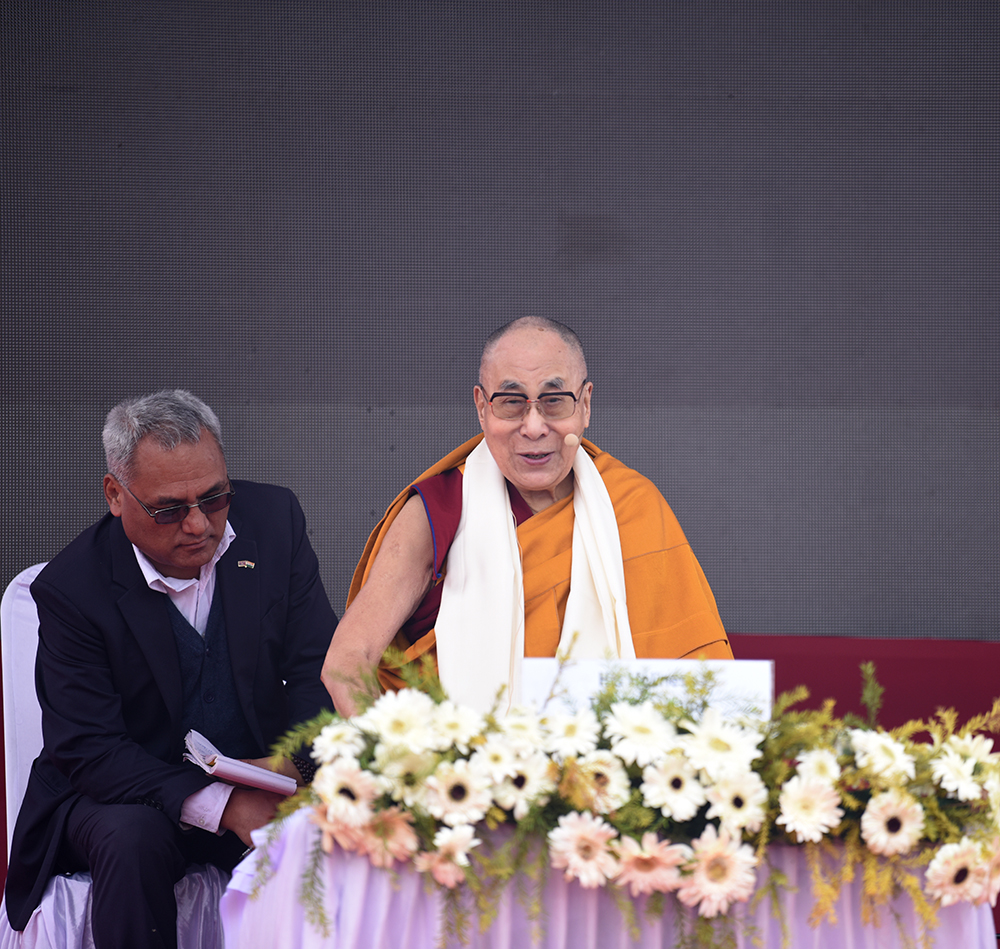 His Holiness the Dalai Lama speaking on the ‘Relevance of India’s ancient thought’ at the Indian Institute of Management (IIM BG) in Bodhgaya, Bihar. Photo/Pasang Dhondup/CTA 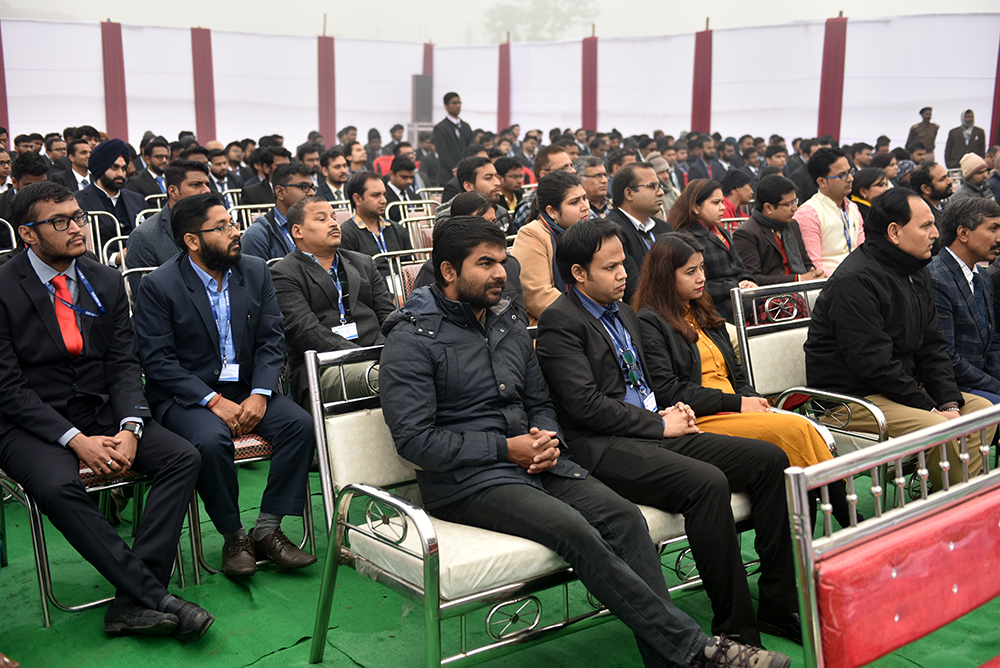