Bihar: A group of Southeast Asian devotees received an audience with His Holiness the Dalai Lama yesterday at his residence at the Ganden Phelgyeling Monastery in Bodhgaya, Bihar.

Speaking to the gathering, His Holiness emphasised that the idea of accepting religious teaching and sermon based on mere faith in religion is not enough. One must employ observation, investigation, and reasoning to test the viability of the teachings, in this case, His Holiness was referring to the teachings of Buddha Dharma.

“Buddha himself encouraged his disciples to question and introspect his teachings based on reasoning and analysis,” affirmed His Holiness.

Meanwhile, His Holiness lamented at the widespread of human violence in the world today, a consequence, he said, due to lack of a sense of global responsibility.

“This lack of sense of global responsibility have divided human beings into thinking that one’s interest is more important than the interests of others when in reality our interests and others’ interests are very much interconnected as we are part of the 7 billion human beings. Our happiness is very dependent on the happiness of others and vice versa,” said His Holiness.

“Relying on Buddha to wash away our sins is futile. Similarly, Buddha cannot uproot our negative emotions and suffering. Only through practise of altruism can we achieve peace and happiness in the true sense”.

Placing mere faith in God, noted His Holiness, is obsolete and outdated. He asserted that the followers and practitioners of Buddhism must now become the 21st century Buddhist compatible with modern science.

In addition, His Holiness affirmed that having fuller knowledge of modern science vis-a-vis conviction in Buddhist teaching is beneficial for the long-run survival of Buddha Dharma. 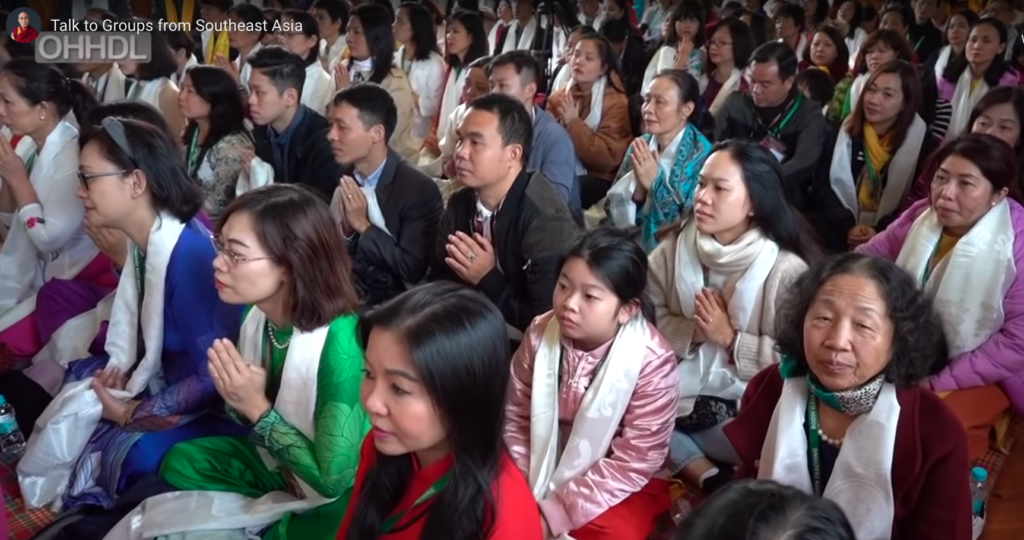 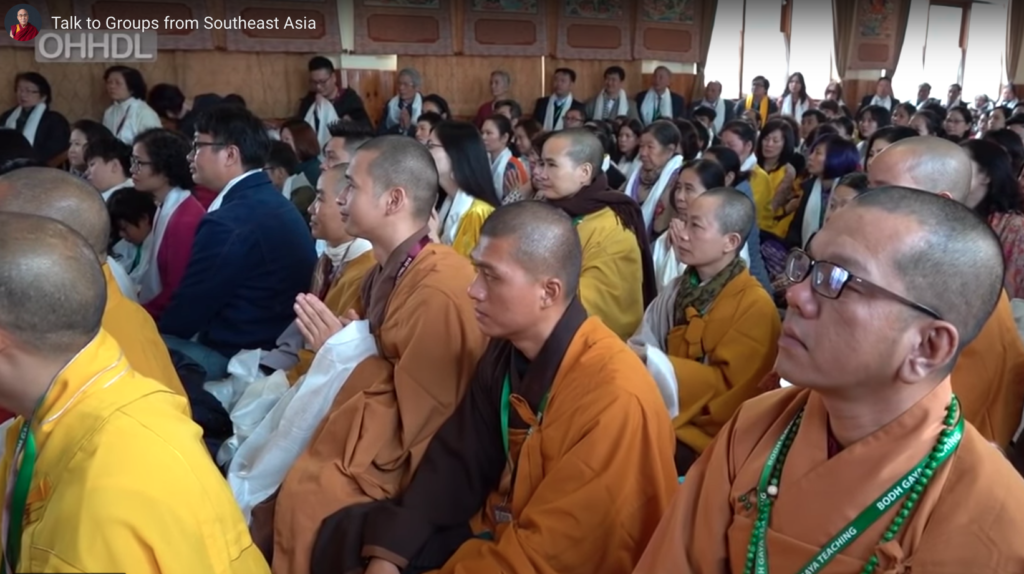