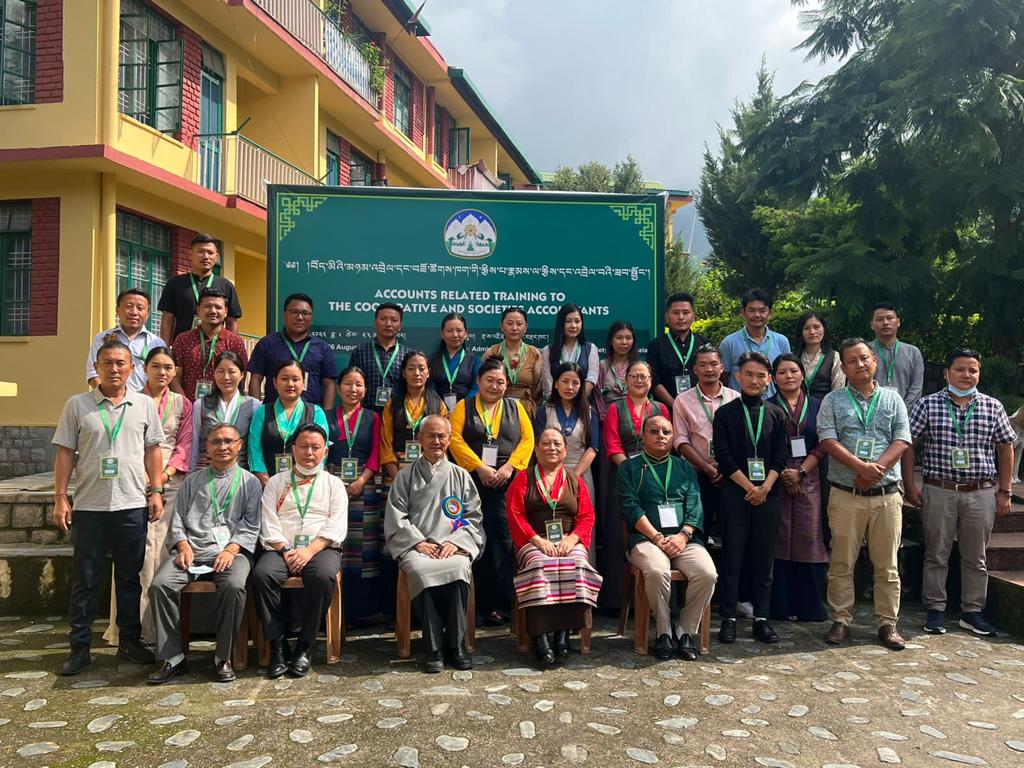 Dharamshala: The Department of Home, CTA organised a four-day training for the accountants of Tibetan cooperatives and societies in India from 23 to 26 August 2022 at Administration Training and Welfare Society (ATWS) which kicked off earlier today.

In her introductory remark, the Secretary of the DoH said the three-day workshop is solely intended to make the participants aware of the taxation rules of the national and state government along with the CTA’s. She further added that 25 participants from 20 Tibetan settlements in India attended the workshop, including from Men-tsee-khang.

In his opening address, the Auditor General emphasised accountants to be cognisant of their responsibilities and authorities, which are mentioned in the Memorandum and Articles of Association of the respective institutions. Having said that, the chief guest underscored the preparation of budget estimation to the participants, given the simplification of accounting in today’s world with the help of applications and software like tally, which departments of the Central Tibetan Administration prevalently employed. Hence, the Auditor General urged accountants to seek additional approval from the concerning authorities before the existing budget gets exhausted to dodge complications.

Furthermore, the Auditor General urged the gathering to track the annual GST return and to work accordingly to the Foreign Contribution Regulation Act to avoid deregistration. In addition, he suggested attending accountants to keep the account ledgers properly before concluding his addressing.

The inaugural ceremony of the training was concluded with a vote of thanks from the head of DoH’s Agriculture and Cooperative section. 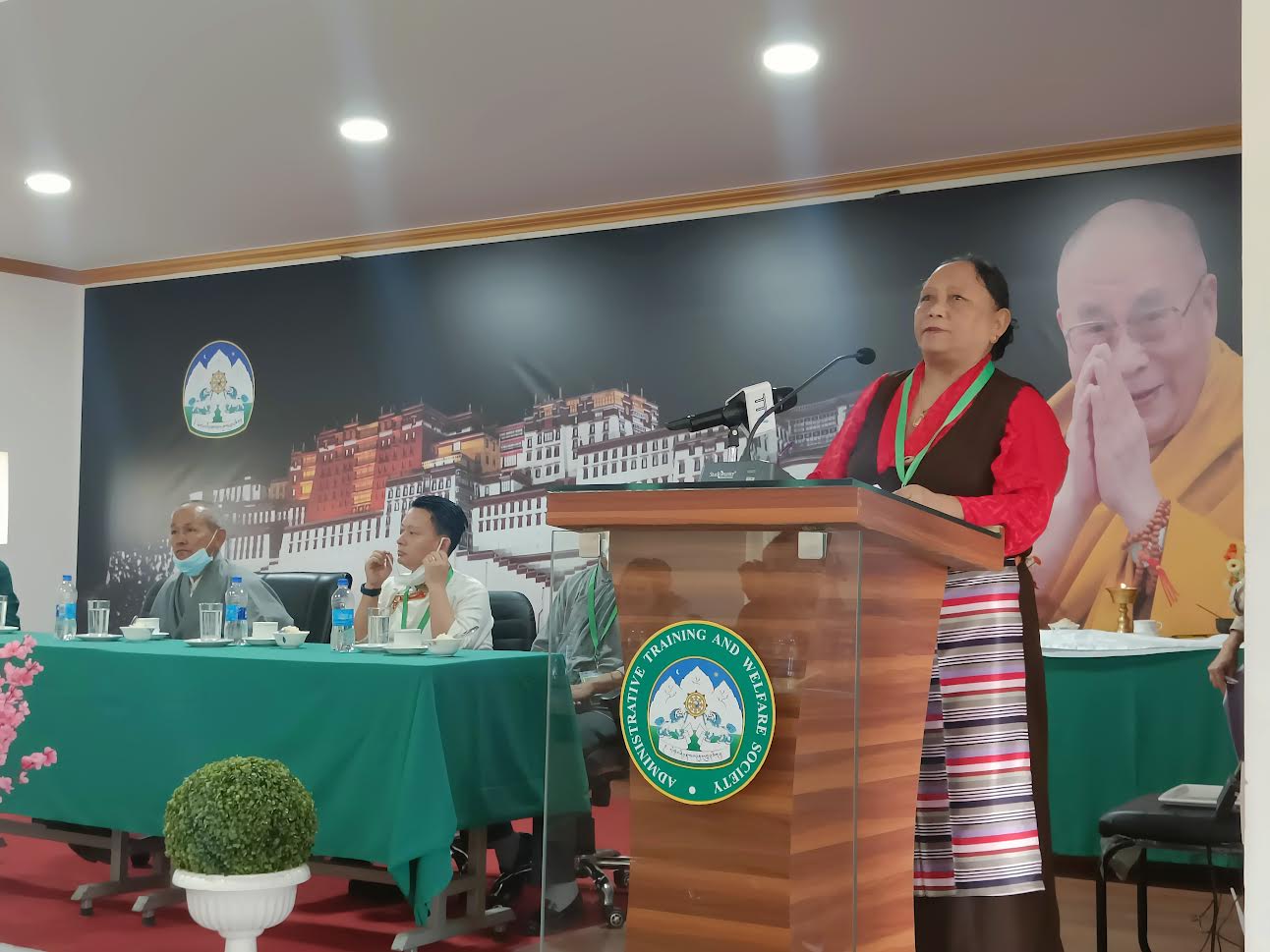 Secretary Tsewang Dolma Shosur introducing the purpose of training to the participants. 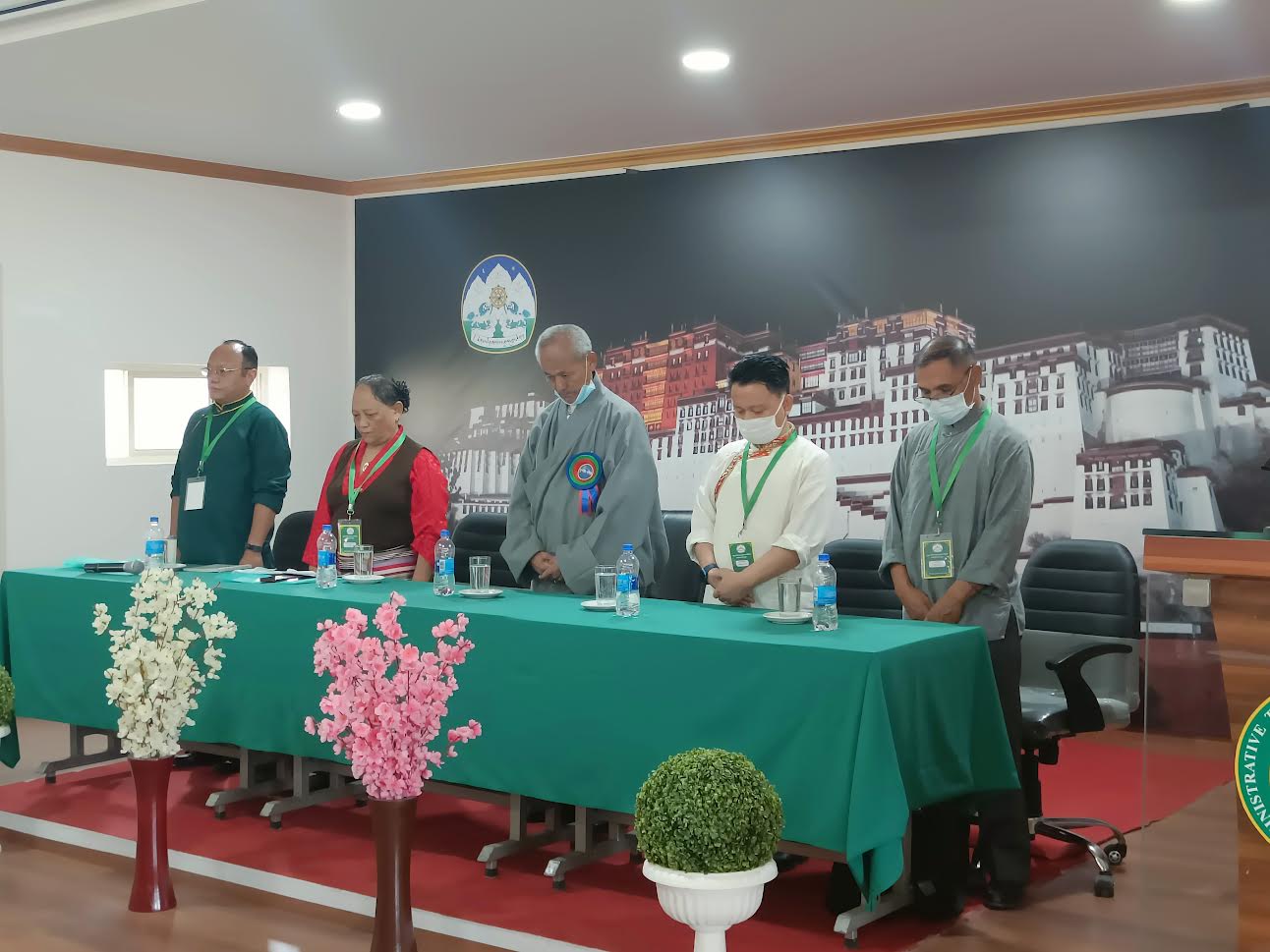 Chief guest and the guests of event during a minute mourning. 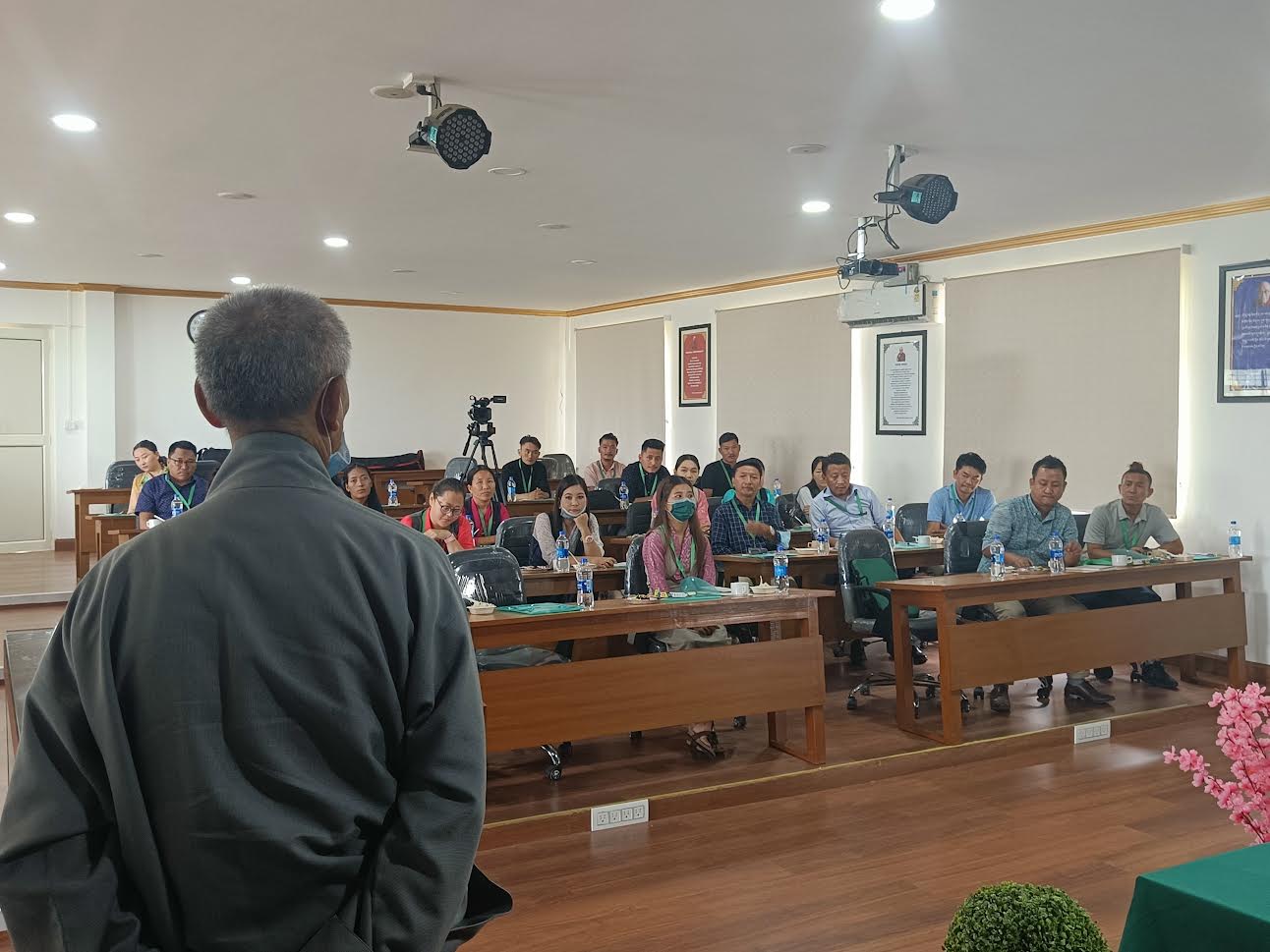 The participants of the three-day training during the Chief Guest’s addressing. 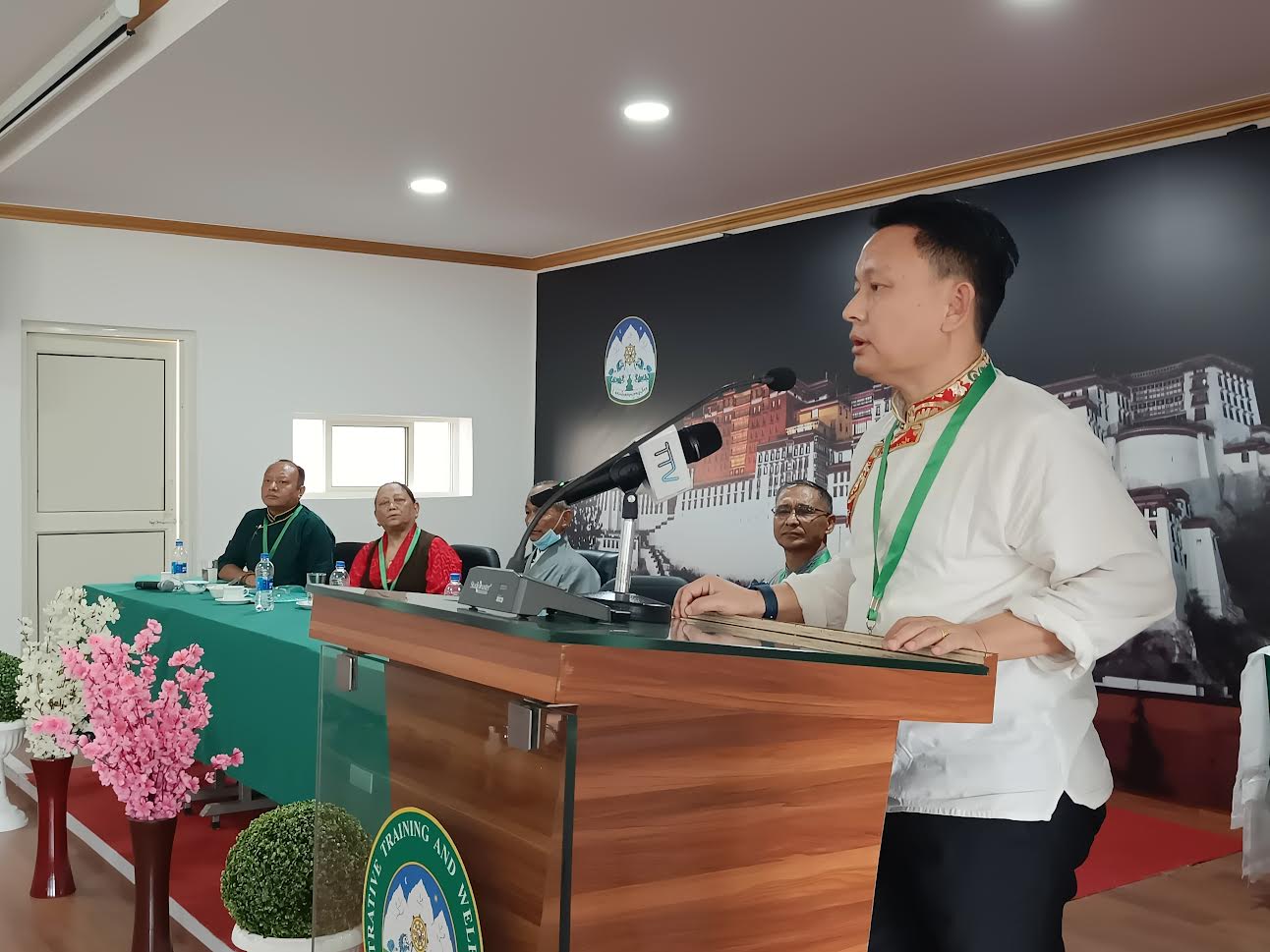