The four-day workshop was facilitated by a team of experts from Emory University including Geshe Lobsang Tenzin Negi, Tsondue Samphel and Christa Tinari.

Around 48 participants hailing from 33 Tibetan schools, two Tibetan colleges, two monastic schools and few other individuals participated in the event.

To bring critical insight into the subject matters, the entire workshop sessions included relevant activities. The participants were asked to fill up feedback forms at the end of the everyday workshop, and based on the feedback received and to address the needs of the participants on daily basis, the facilitators brought necessary changes in their next day programme accordingly. 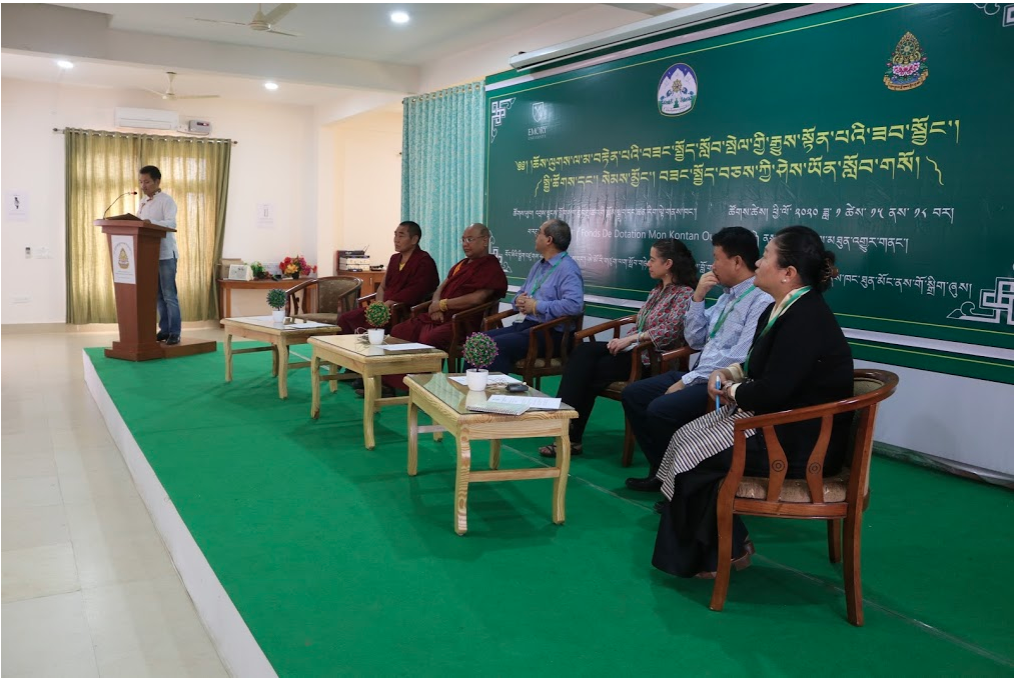 The closing ceremony was presided by Geshe Lobsang Samten, Abbot of Drepung Losel Ling Monastery as the guest of honour. In his concluding remarks, he reminded everyone that the very founder of Secular Ethics as a vast subject is none other than His Holiness the fourteenth Dalai Lama, and any initiative towards the study and implementation of this by anyone, especially the Central Tibetan Administration, will be happily supported by the monastery and its Meditation and Science Center.

The workshop has been kindly funded by Fonds De Dotation Mon Kontan Ou, France.
-Filed by Department of Education 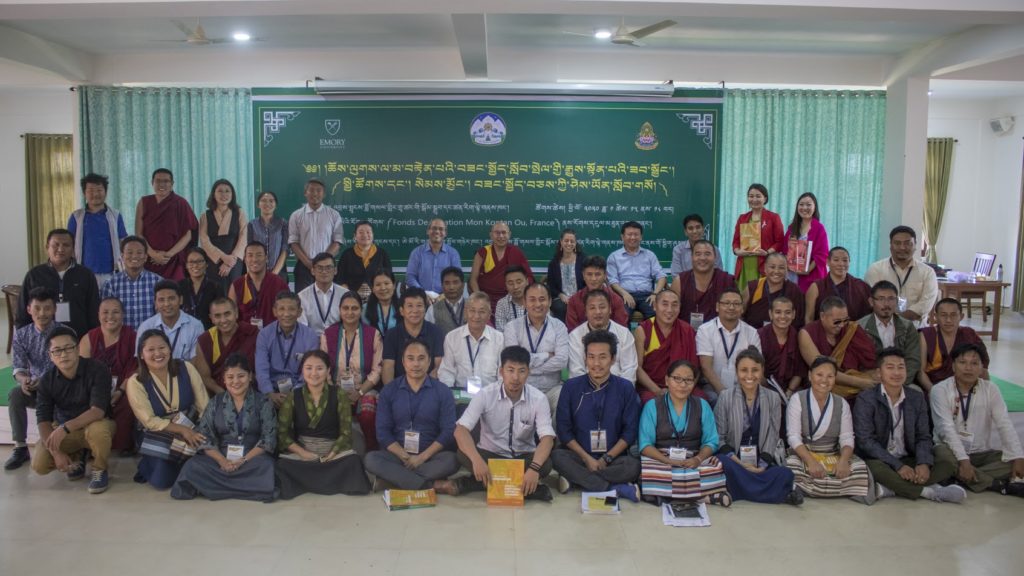 Participants of the third mentor workshop on Secular Ethics (Social, Emotional & Ethical Learning) with the resource persons and organisers. 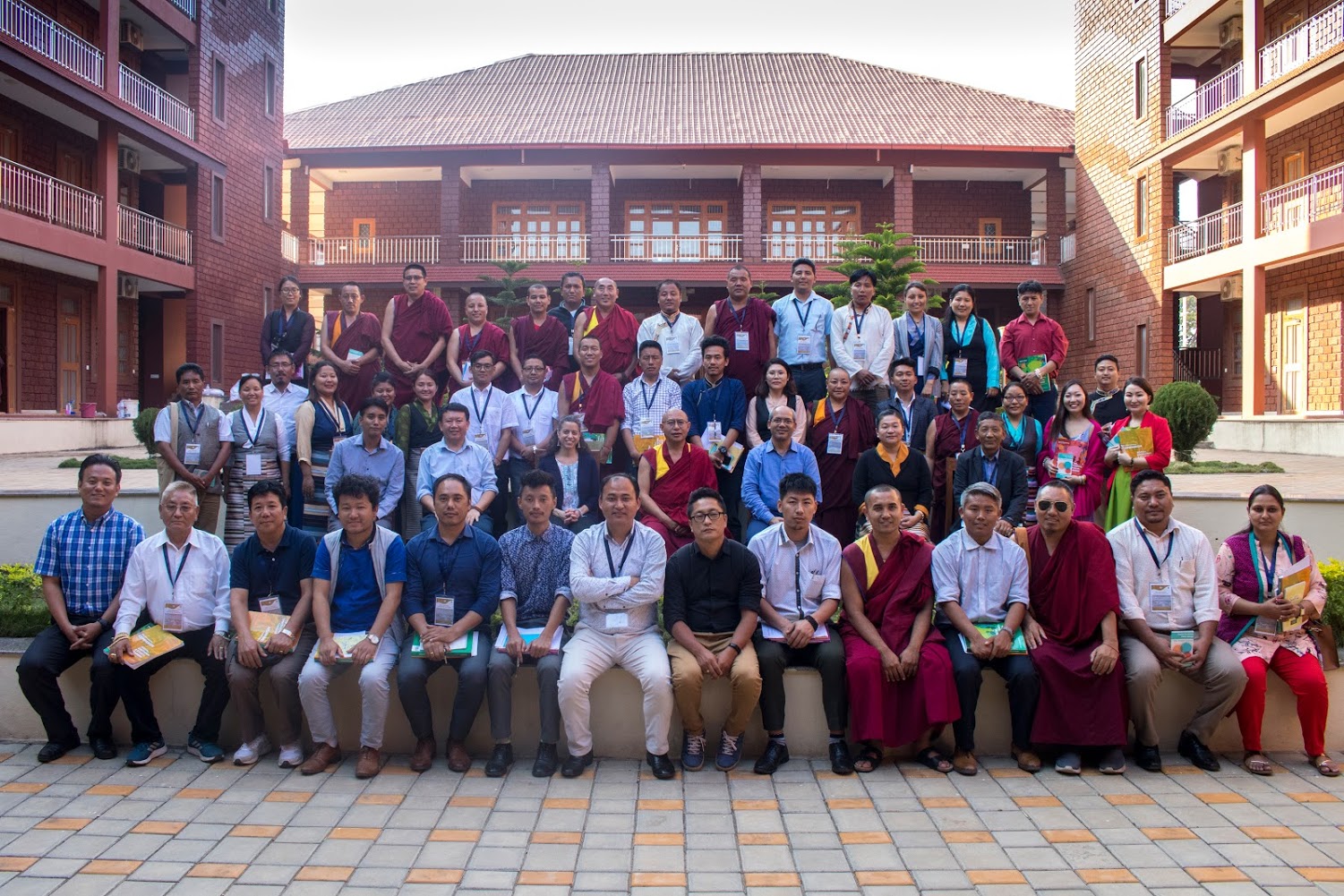 Participants of the third mentor workshop on Secular Ethics.