Bhandara: As per the direction of the Central Tibetan Relief Committee (CTRC), Office Secretary Tenzin Choying handed over the charge of Settlement Office to new Settlement Officer Dhondup Sangpo on 15 and 16 June 2022 in the presence of Norgyeling Tibetan Multipurpose Cooperation CEO as an official witness on behalf of Department of Home, CTA.

The official handing over was conducted on 15 June where official documents and related files were handed over followed by an exchange of the official chair ceremony attended by representatives from government and non-government organisations based in Norgyeling.

The official ceremony began with offering of ceremonial scarf by the representatives and staff. thereafter, the brief introductory and welcome function was addressed by a new settlement officer and representative of the Department of Home, CTA. The function was also attended by Chairman of Local Tibetan Assembly, BRDL President, representatives from monasteries, Presidents of MTCS, NPHC Incharge and Sarpanch along with settlers. 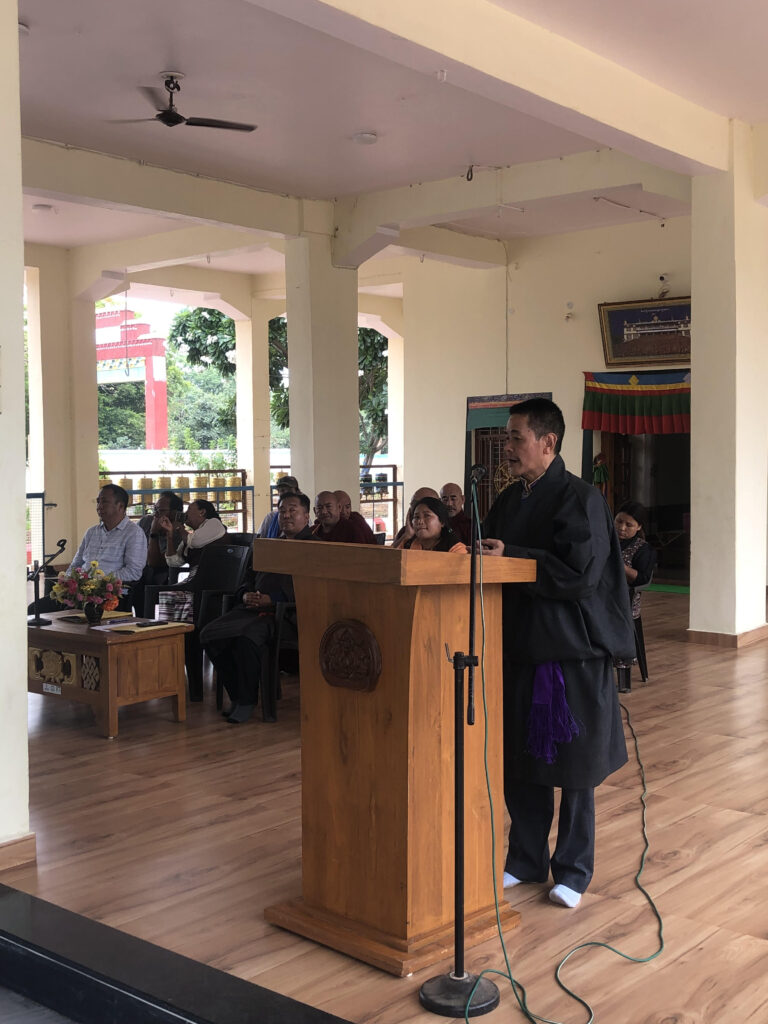 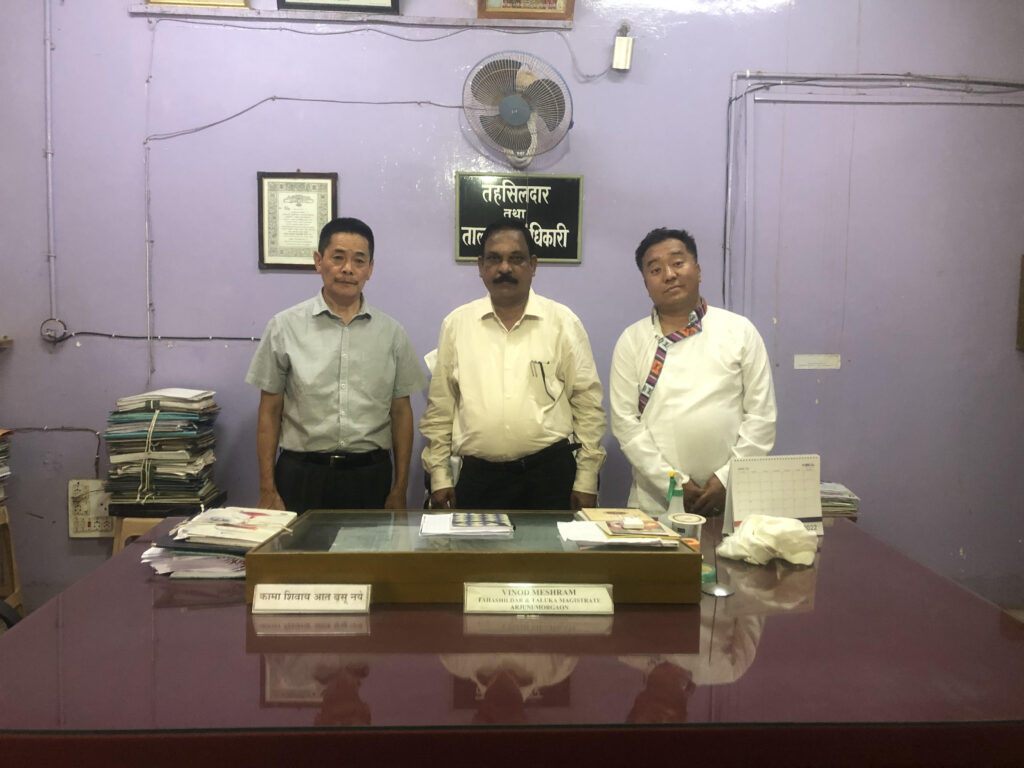