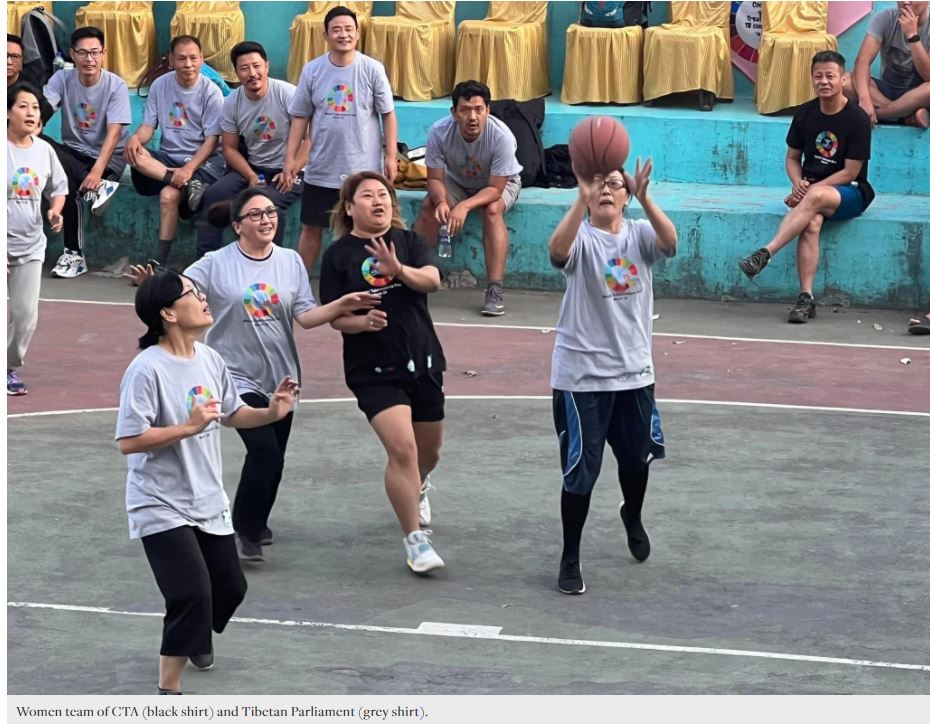 Dharamshala: In commemoration of World TB Day that falls today on 24 March, the Health Department hosted a friendly basketball tournament as part of CTA’s initiative to promote zero TB.

The aim of the tournament as briefed by Health Secretary Palden Dhondup in his inaugural remarks was to generate awareness about the prevalence of TB in the Tibetan community and furthermore, to establish a community free from this serious infectious disease. 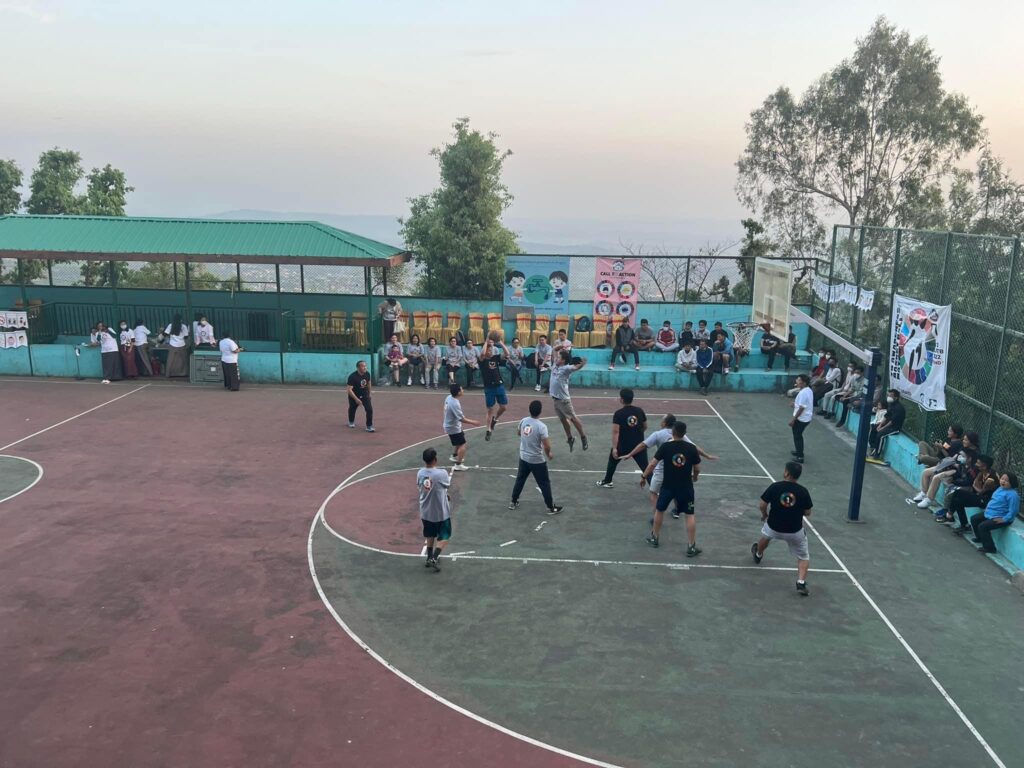