Challenge posed by China is serious; Either we transform China or China transforms us: Sikyong Dr Sangay at CACN China hearing Dharamshala: The Wuhan originated COVID-19 in China has radically disrupted global events including diplomatic calendars impacting significant international meetings to be held online. The first formal hearing on China of the Canadian House of Commons Special Committee on Canada-China Relations (CACN) held on Thursday, August 6, 2020, was one such anticipated events affected by the pandemic.

The special Canadian parliamentary committee was established last year against the backdrop of deteriorating Canada-China bilateral relations marred by diplomatic and trade disputes. The committee examines and reviews all aspects of the Canada–China relationship, including, but not limited to, consular, economic, legal, security and diplomatic relations.

CTA President Dr. Lobsang Sangay was officially invited as the first speaker to the committee’s hearing on China.

Dr Sangay was joined by the former Ambassador of Canada to the People’s Republic of China, David Mulroney, chair of the committee MP Geoff Regan, the Liberal party and MP Dan Albas, Conservative MP Stéphane Bergeron, Bloc Québécois, and MP Jack Harris of New Democratic Party as its vice-chairs and the members of the committee.

In his keynote address, President Dr. Sangay addressed the masked diplomacy of China targeted toward undermining the liberal and democratic values and human rights values.

“The challenge posed by the Communist Party of China is very serious. Either we transform China or China transforms us” said President Dr Sangay and remarked that being the second-largest donor to the UN, China attempts to restructure the UN by appointing key personnel whose integrity is to dismantle the democratic and human rights values.

“What they are attempting at now is to redefine human rights. They have passed two resolutions redefining human rights and if such an attitude is continued then the human right values we are so well aware will be diluted”. 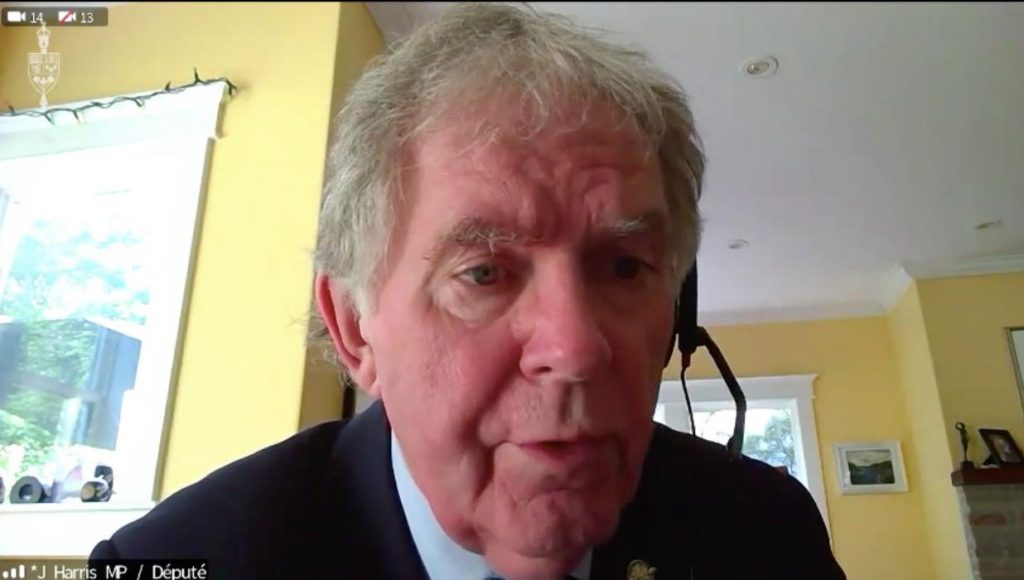 What Canada could learn from Tibet?

What happened in Tibet in the 1950s the ‘elite cooptation’ of China influencing politicians, businessmen, intellectuals, and media are now taking place as already seen in Canada. President Sangay mentioned the issue of Canada’s two Michaels who are unjustly held captive by the Chinese government for over 600 days.

“My solidarity is with the families. The choice is clear. If the Canadian government submits to the demands of China to release Meng Wanzhou in exchange for the release of the two Canadians, it is very much likely that more such cases will happen in the future where China would blatantly use more Canadians as hostages just to pressure the Canadian government for concession. I think Canada has taken the right stand here not to succumb to the pressure of China”.

As for the security law passed in Hong Kong which many critics claimed it as’ end of Hong Kong’, President Sangay noted that similar law known as unity law was also passed in Tibet and these laws, he said, are simply to undermine democratic values, freedom of speech, and to encourage political repression of the people.

“We have been warning the nations and global leaders that the tragedy of Tibet should not be neglected as the incident could strike again”.

Finally, President Dr Lobsang Sangay put forward to the committee a recommendation to pass a motion recognising and supporting the Middle Way Approach as a policy- seeking genuine autonomy for the Tibetan people within the framework of the Chinese constitution.

“A legitimate dialogue must be encouraged between the envoys of the Dalai Lama and the representatives of China. It is a win-win proposition for both the Chinese government and the Tibetan people”.

He also urged the Canadian government to join the allies of democracy or like-minded countries who support and uphold liberal values.  Together, they can pressurise the Chinese government to become a responsible member of the international community one that abides and respect the human rights of the Tibetan people, Uyghurs, Taiwanese, and the Hong Kongers.

President Sangay’s plea for a motion supporting the middle way approach as a policy has been taken up for consideration by the members and there will be a proper discussion held on the subject in the upcoming committee meeting. 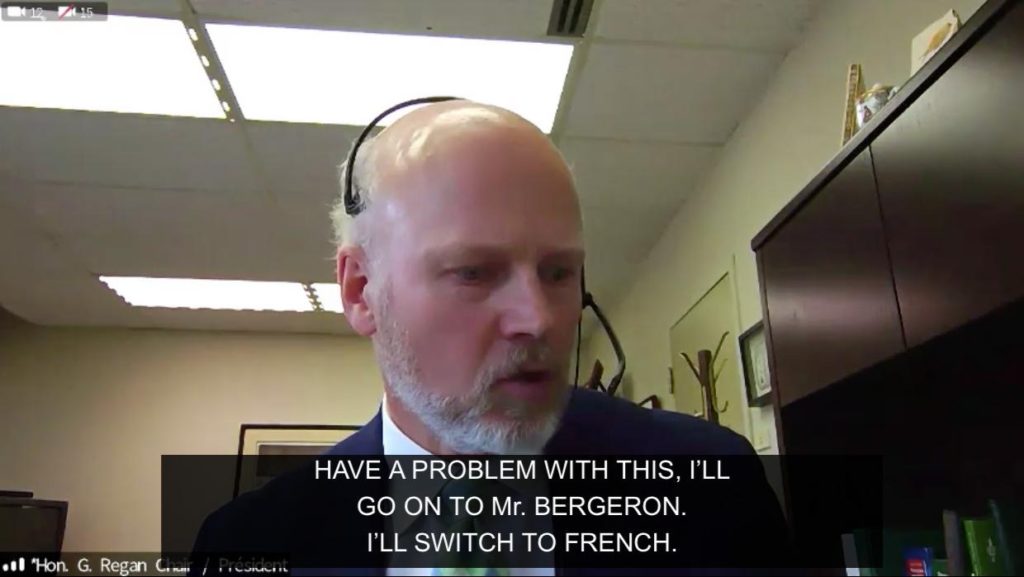 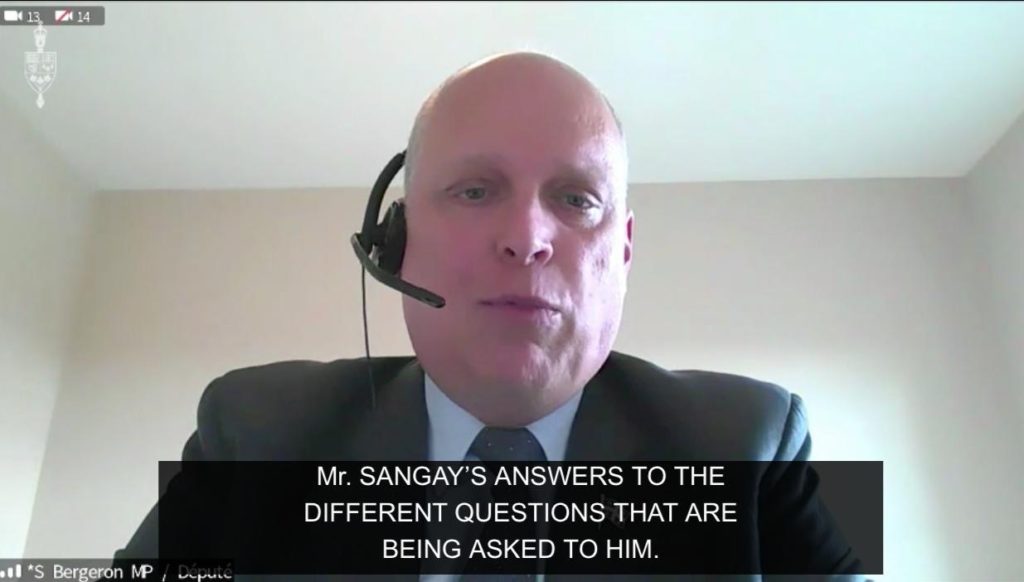 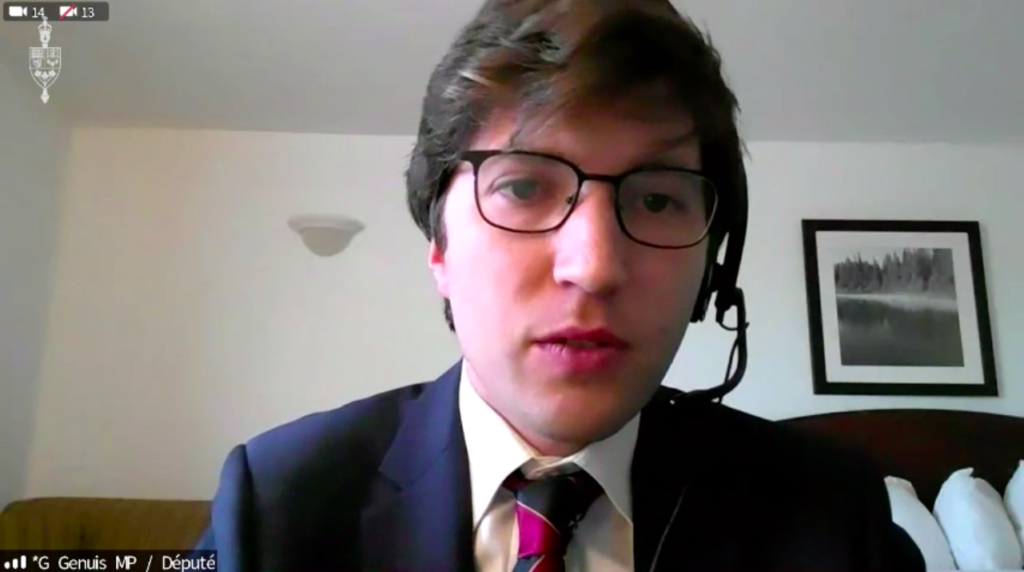 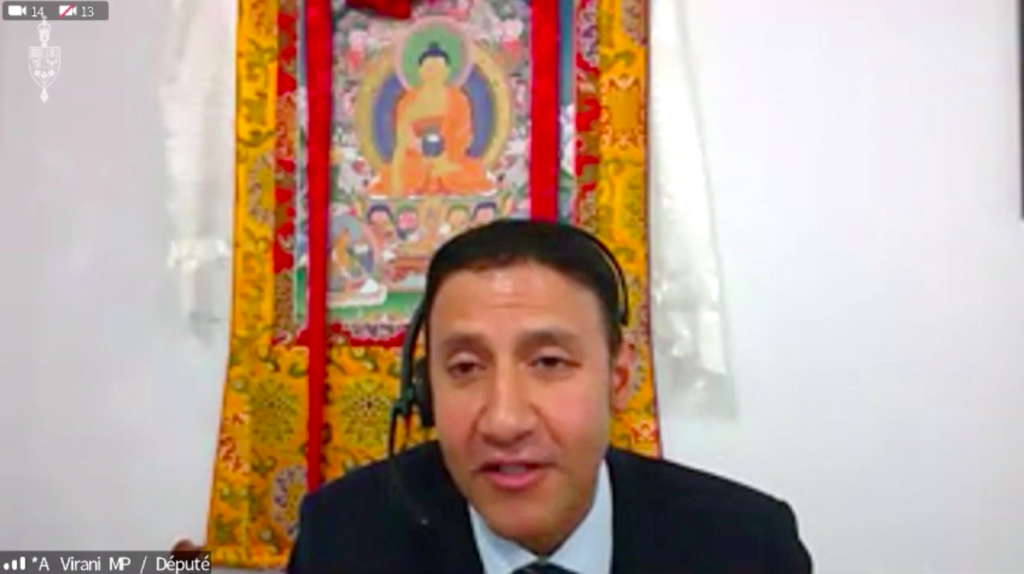 Member of the committee, MP A Virani. 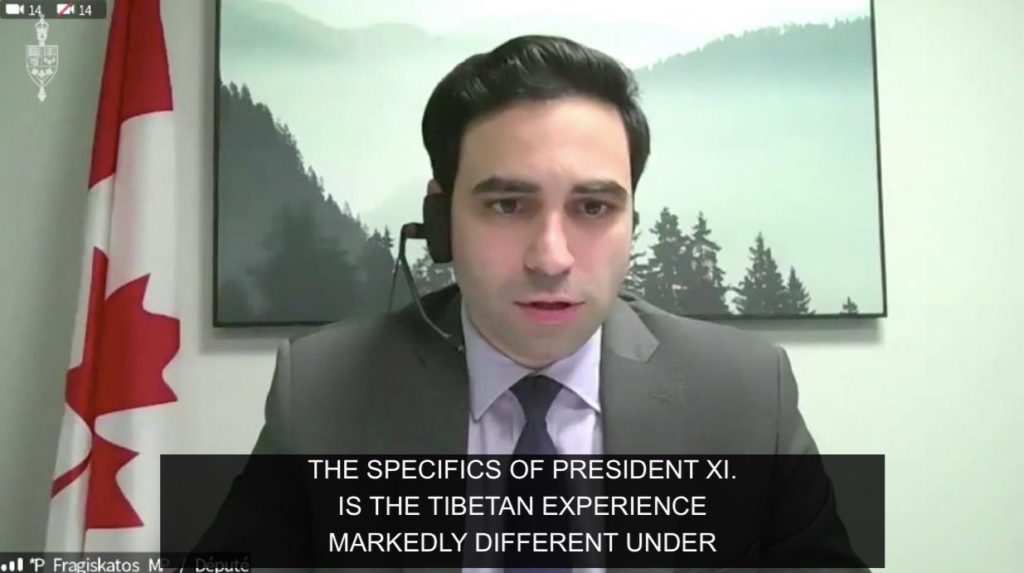 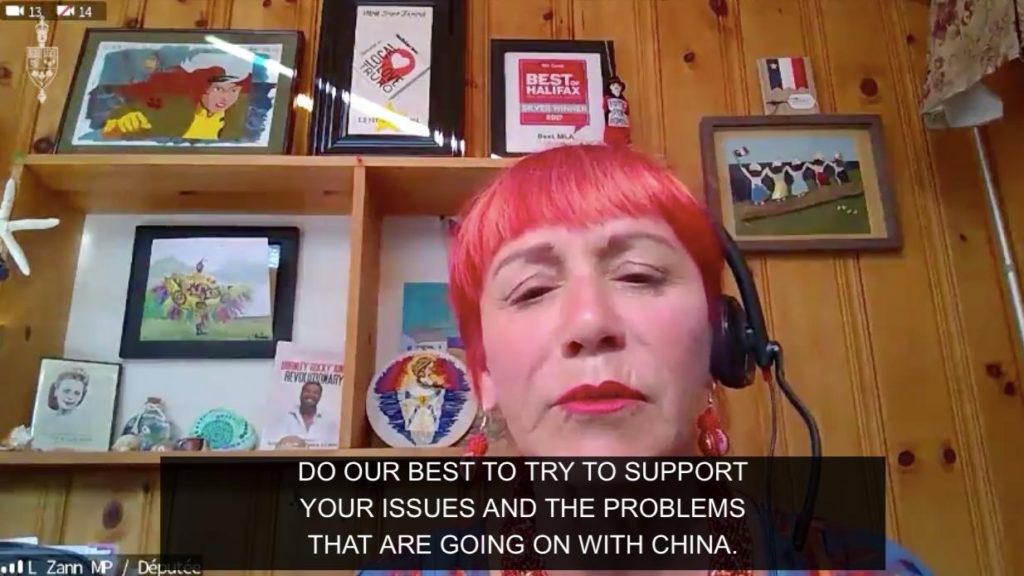