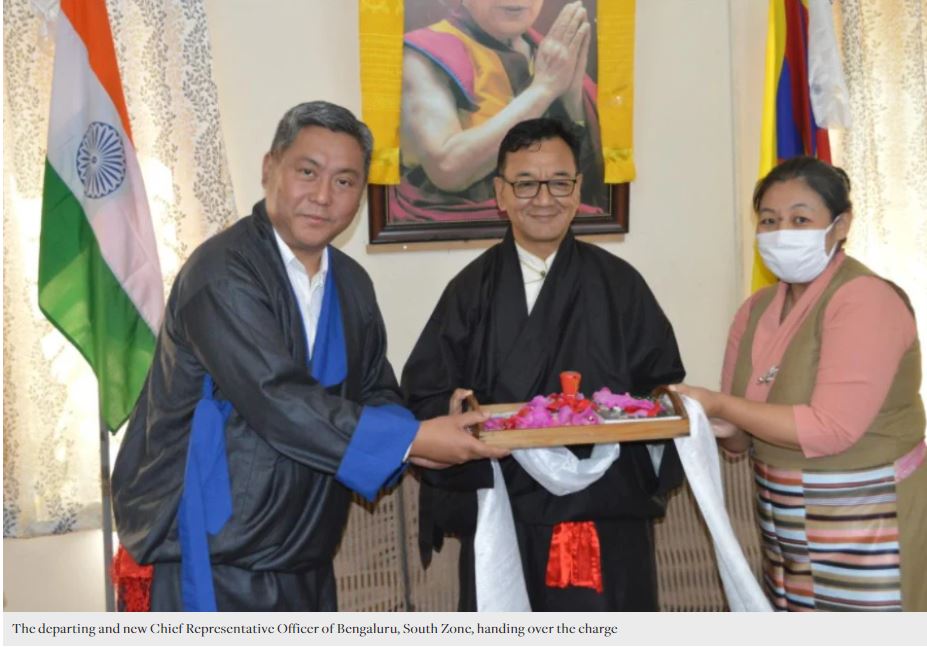 Officiating Under-Secretary Tenzin Dazei handed over the charge to the new Chief Representative Officer of Bangalore in the presence of the official witness Lobsang Yeshi, Tibetan Settlement Officer, Lugsam, Bylakupee.

During the ceremony, a customary Tibetan butter tea and sweet rice was served to all the guests. Later, the staff and the guest greeted and expressed gratitude towards incoming and outgoing representatives by offering scarves.

After the ceremony, the Chief Representative Officer summoned a meeting with five Tibetan Settlement officers and President/Secretaries of Tibetan Cooperative Societies of South Zone while discussing major administrative projects that require attention and follow up. 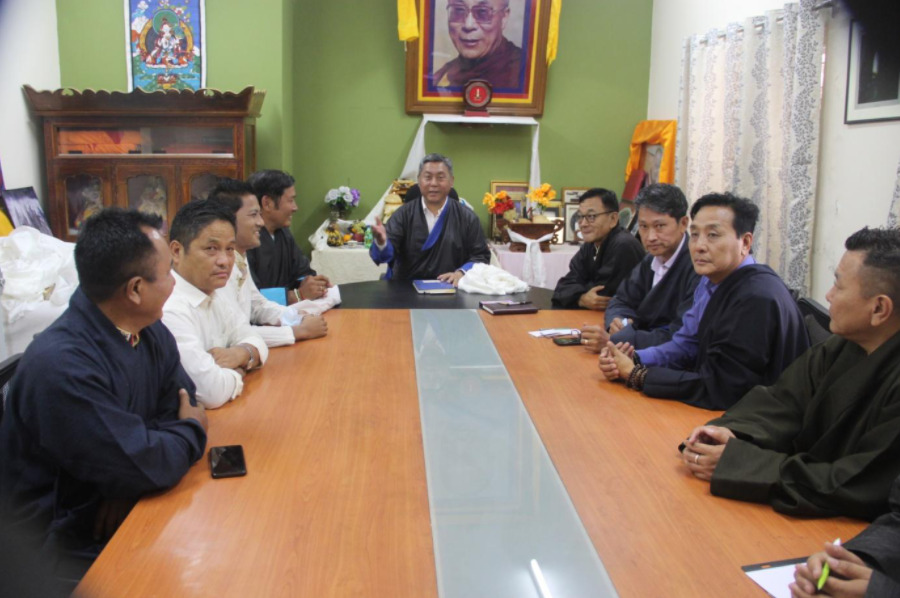 Meeting with the Settlement Officers of the region 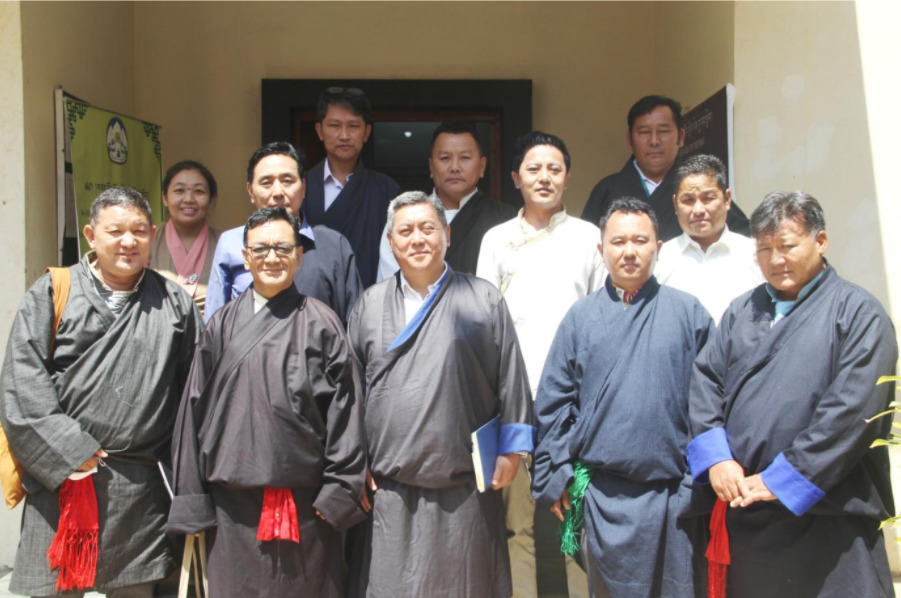 The attendees of the handing over ceremony.