Secretary Tsewang Dolma Shosur remarked that the conference has successfully concluded with the solemn participation by the Settlement Officers during the process. The participants were divided into four teams with a coordinator in each team from the Home Department.

Apart from the issues related to settlements, Sikyong also talked about the CTA’s Middle Way Policy to the Settlement Officers. Sikyong Penpa Tsering mentioned that Kashag must move towards a singular goal despite differences in individual political perspectives to resolve the Tibetan struggle effectively.

Before wrapping up the event, Additional Secretary Tsetan Kalsang read out the ratified agendas of the Conference. 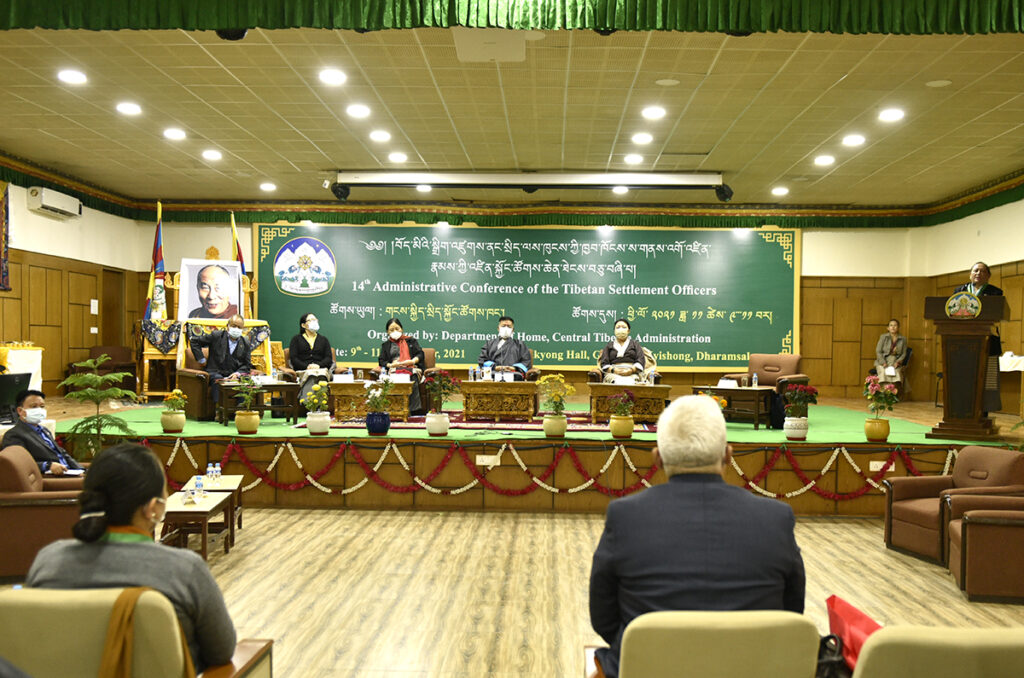