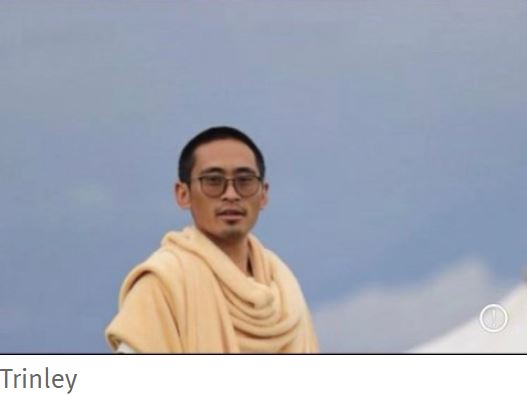 In September 2021, Trinley, a Tibetan monk from Kirti Monastery in Ngaba County (Ch: Aba), was given a five-year prison sentence after being found guilty of publishing the teachings and writings of the Tibetan spiritual leader, His Holiness the Dalai Lama. Ngaba County People’s Court held the trial in secret without the presence of his family members and lawyers.

“After the authorities in Ngaba county arrested Trinley on 1 July this year, his family was left uninformed about his whereabouts for two months”, a source told Tibet Watch. “The concerned police custody of the county informed Trinley’s family in September. But at that time he was already sentenced to a five-year prison term and taken to Mianyang prison near Chengdu City in Sichuan. He is one of the many arrested this year.” Click here to read more.