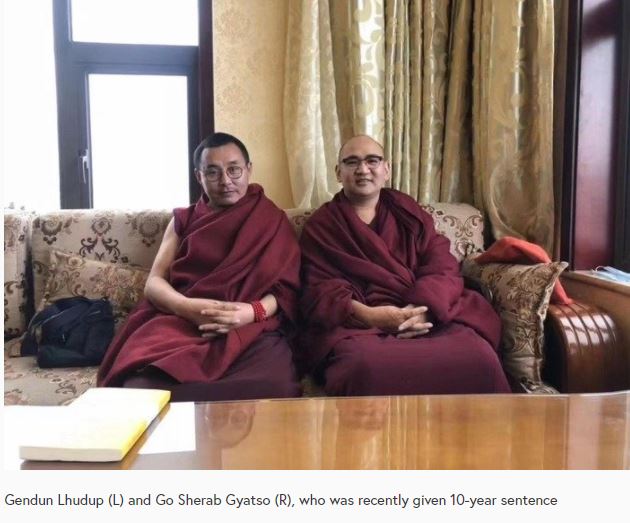 A source inside Tibet has shared further details about Gendun Lhundup’s arrest which was previously reported by another source living in exile in India.

Speaking to Tibet Watch under the condition of anonymity, the latest source reported that the Tibetan monk and writer was last seen by a streetside vegetable vendor being forcibly taken into a black car. His arrest was reported earlier to have taken place on 2 December 2020.

The recent information clarified events that led up to his arrest. A workshop on sinicisation of Tibetan Buddhism had been conducted in Rebgong County during which Gendun raised questions to the facilitators. The same source reported Gendun having asked them, “… how does one sinicise Tibetan Buddhism?”, which resulted in a verbal altercation between them. After a few days, while he was on his way from Rongwo Monastery to Rebgong County to attend a dialectics session, he was suddenly arrested halfway through reaching there and driven away in a black car.

Gendun Lhundup has not been seen by anyone since then. Although his family was informed about his imminent trial during a phone call on 27 September 2021, no information about the trial or his whereabouts has been revealed to date. Click here to read more. 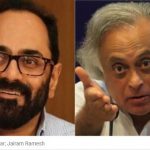