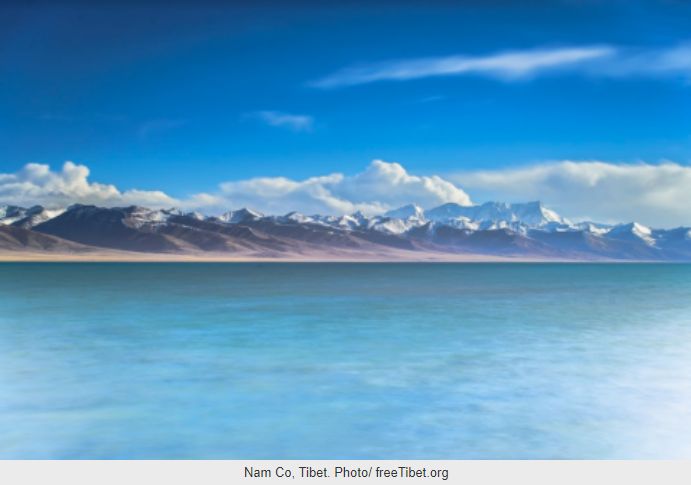 China has lost around a fifth of its glacier ice coverage between 1970 and 2010, the national newspaper Guangming Daily and Chinese state news organisation The Global Times reported in December, citing “official research.”

The highest losses have been seen in the Tibet Autonomous Region (TAR), where 7,680 square kilometres of glacier ice have reportedly melted. This represents around 27.7 percent of its glacier coverage.

Yang Wei, an associate research fellow with the Institute of Tibetan Plateau Research told The Global Times the main reason the glaciers have melted is global warming caused by greenhouse gas emissions.

A second research fellow with the institute, Wu Guangjian, told The Global Times that the temperatures on the Tibet-Qinghai Plateau climbed 0.4ºC per decade which is around twice the global average.

The news was one of the top ten most discussed subjects on popular Chinese communication website Weibo on 23 December attracting over 160 million reads and 17,000 comments, The Global Times said. Many of those commenting on the article called for measures to reduce emissions.

The news comes after reports of unusual glacier collapses in Tibet, and projections by climate experts of possible 4.5ºC to 5ºC warming in the Himalayas by the end of the century.

Joseph Shea, a geographer and cryosphere expert at the University of Northern British Columbia, told Free Tibet he believes the changes are mostly a result of global CO2 emissions, particularly following “a century and a half of emissions from the biggest industrial countries in the world.”

Tibetans will be affected by the climate crisis, he added.