The battle over the next Dalai Lama 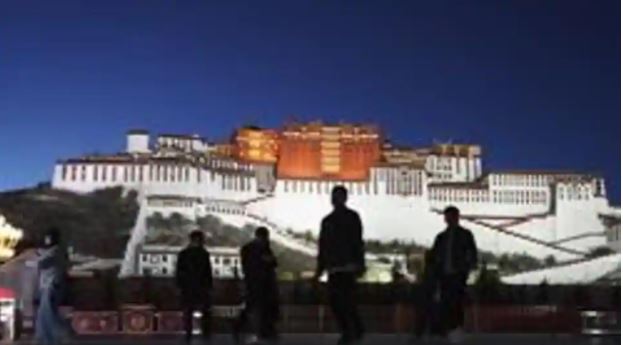 Reincarnation is officially a geopolitical consideration. The United States (US) Congress has passed a Tibet Policy and Support Act that says the choice of the next Dalai Lama is the prerogative only of Tibetans. In addition, any attempt by the Chinese to interfere in the Dalai Lama’s succession would result in sanctions against that country. The Act is expected to be signed into law by President Donald Trump who made history by allowing Lobsang Sangay of the Tibet government-in-exile to make his first visit the US State Department. Washington has urged other governments to pass similar laws.

While the Act reflects the Trump administration’s hard views on China, it also serves as a reminder of the coming global battle over the Dalai Lama’s succession. If traditional methods are followed, there will be a gap of over a decade before the 15th Dalai Lama will come of age. Beijing is fully expected to appoint its own Dalai Lama — and then use China’s economic and political influence to coerce other governments into recognising only their Dalai Lama. The new US law ensures that on reincarnation, Washington will stick to the straight and correct path. But other countries will find it harder to resist. One has only to see how Mongolia was brought to its knees after allowing the Dalai Lama to visit their country.

This begs the question as to whether India needs to do more. New Delhi’s position has been that it does enough by playing host to the Dalai Lama, the government-in-exile and the largest Tibetan refugee population anywhere. Tibetan leaders are discouraged from expressing political views against China while on Indian soil. However, the Ladakh border clash has shown Beijing no longer feels the need to abide by such informal understandings. The Dalai Lama succession is the type of high stakes issue China will feel no reason to hold back on. India should prepare itself for a modern-day avatar aggression. One, it should officially declare that it believes the Dalai Lama and the Tibetan sect leaders outside of China have the final say in Tibetan spiritual issues. Two, it must review its present policies regarding Tibetan refugees whose numbers in India are shrinking rapidly. They provide an important source of legitimacy for Tibetan leaders in India but now number less than 75,000. Three, India must begin engaging with other governments and immunise them against the coming pretender to the Potala Palace.