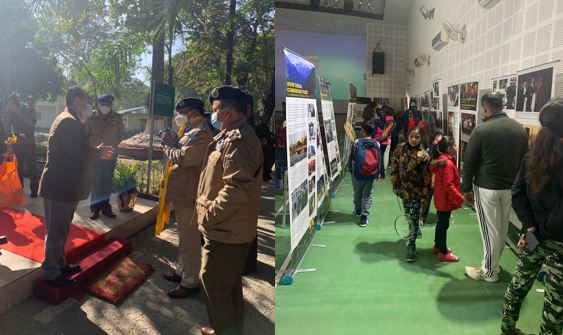 The Museum began with Lt Col Norbu, TSO Dehradun introducing Central Tibetan Administration’s yearlong celebration of Gratitude Year 2020-21 followed by a brief introduction of four commitments of His Holiness the Dalai Lama. Taking this golden opportunity, he briefly introduced history of Tibet and its geopolitical significance to India. Later Office secretary, TSO Dehradun gave a brief introduction regarding the biography of His Holiness the Dalai Lama.

Shri K.P. Singh, DIG presented a memento to the Settlement Officer and appreciated for organising the mobile Tibet Museum. In his speech, he said that His Holiness the Dalai Lama is not only a global ambassador of peace, but also a global strength for non-violence. In addition, he said that such mobile Tibet Museum was highly beneficial to ITBP, Para Military Force Officers, since their job deals with Indo-Tibet border.

The mission of Tibetan Settlement Office, Dehradun to organise mobile Tibetan Museum is to introduce high ranking Indian Officials and younger generations about Tibet, His Holiness the Dalai Lama and his four commitments. All the attendees have responded positively. 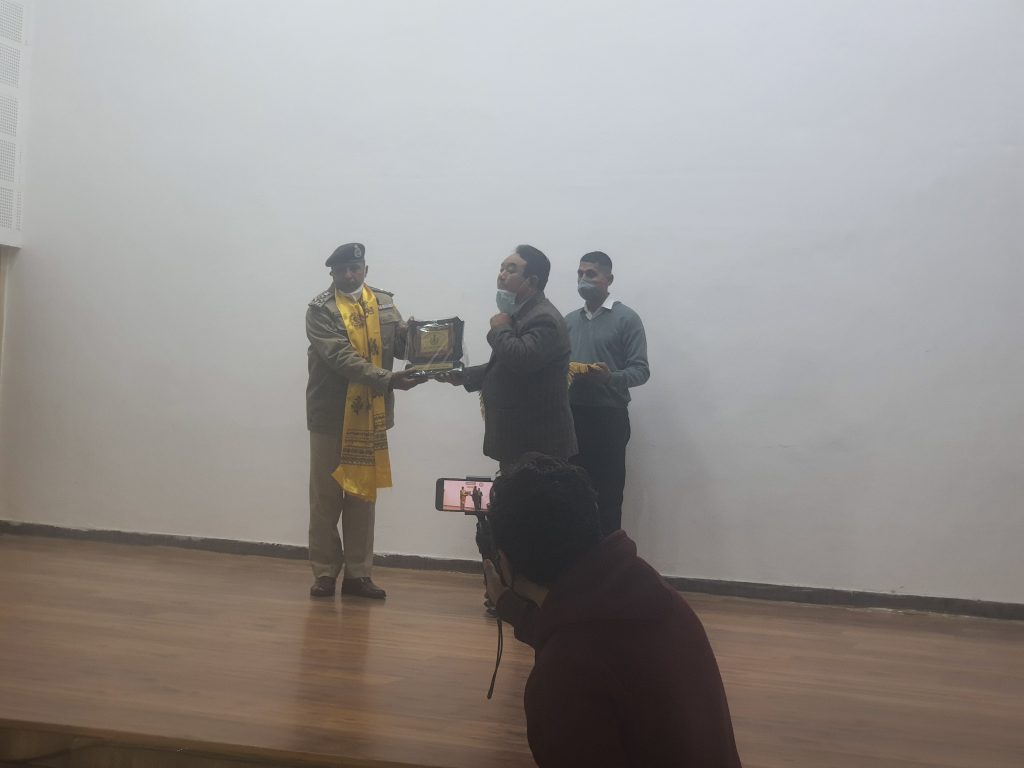 The third leg of Mobile Tibet Museum will be organised in Indian Colleges, Institutions and Higher Secondary Schools in following months.