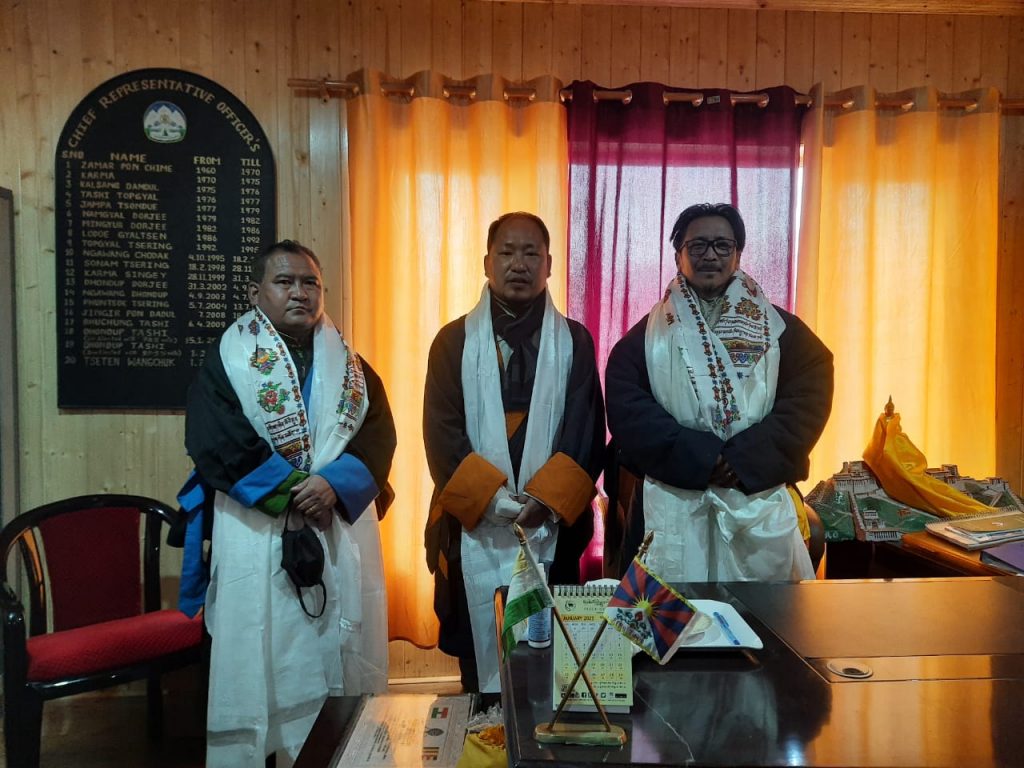 Mr. Tenzin Nordhen, representative of the Home Department was the official witness overseeing the handing and taking over ceremony between the outgoing and newly elected Chief Representative Officer. 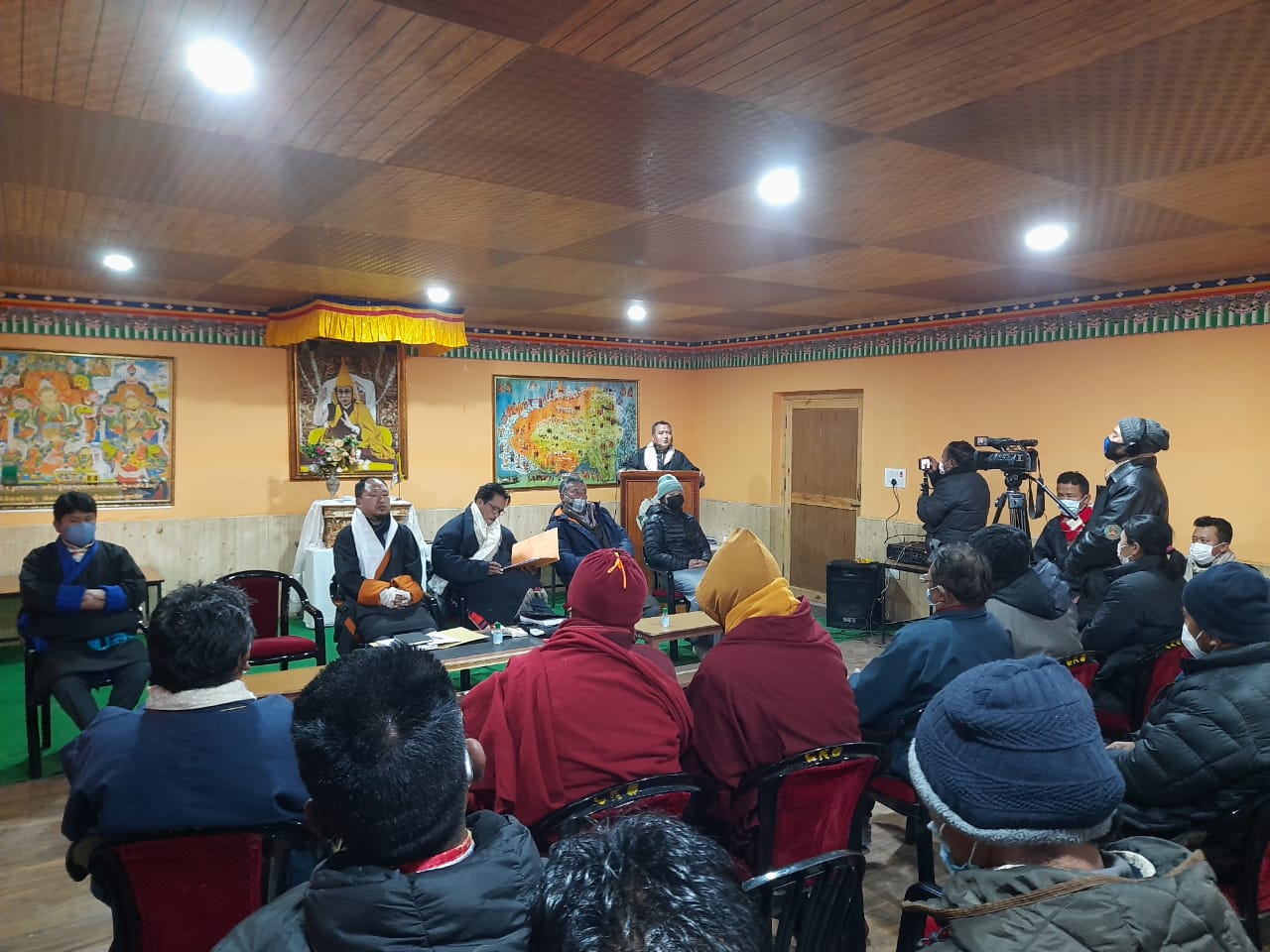 The outgoing and new CRO along with the official witness addressed before the local Tibetan dignitaries followed by a Thank you speech delivered by Chairman of LTA, Mr. Dhondup Tsering at CRO Conference hall. 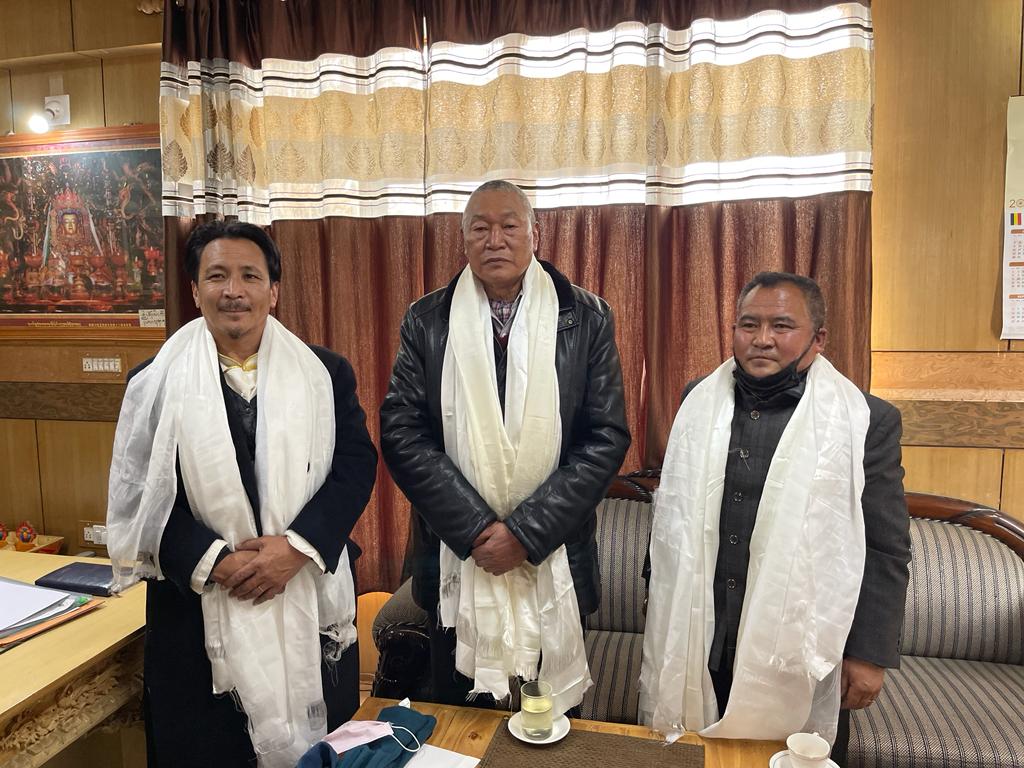 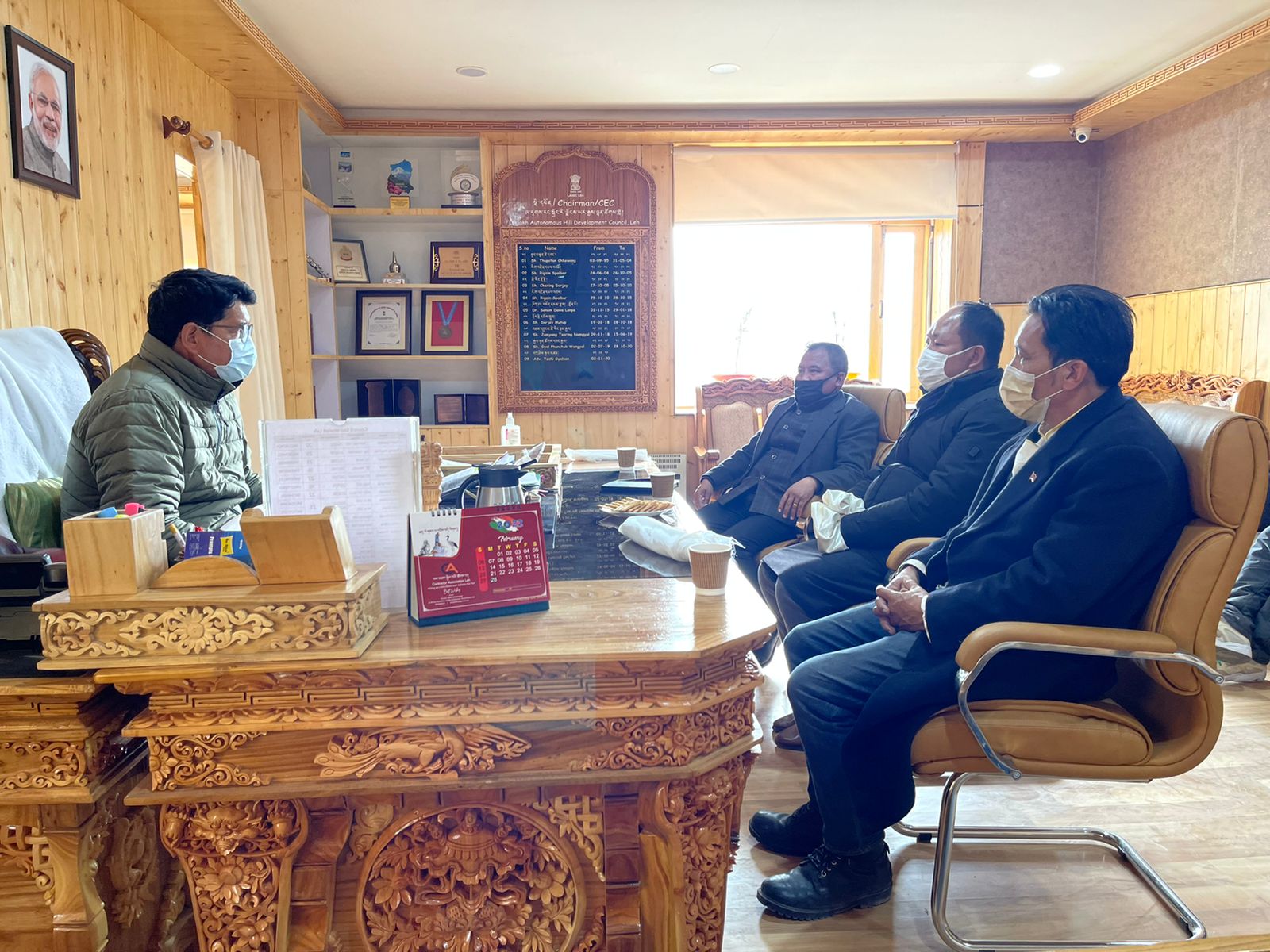 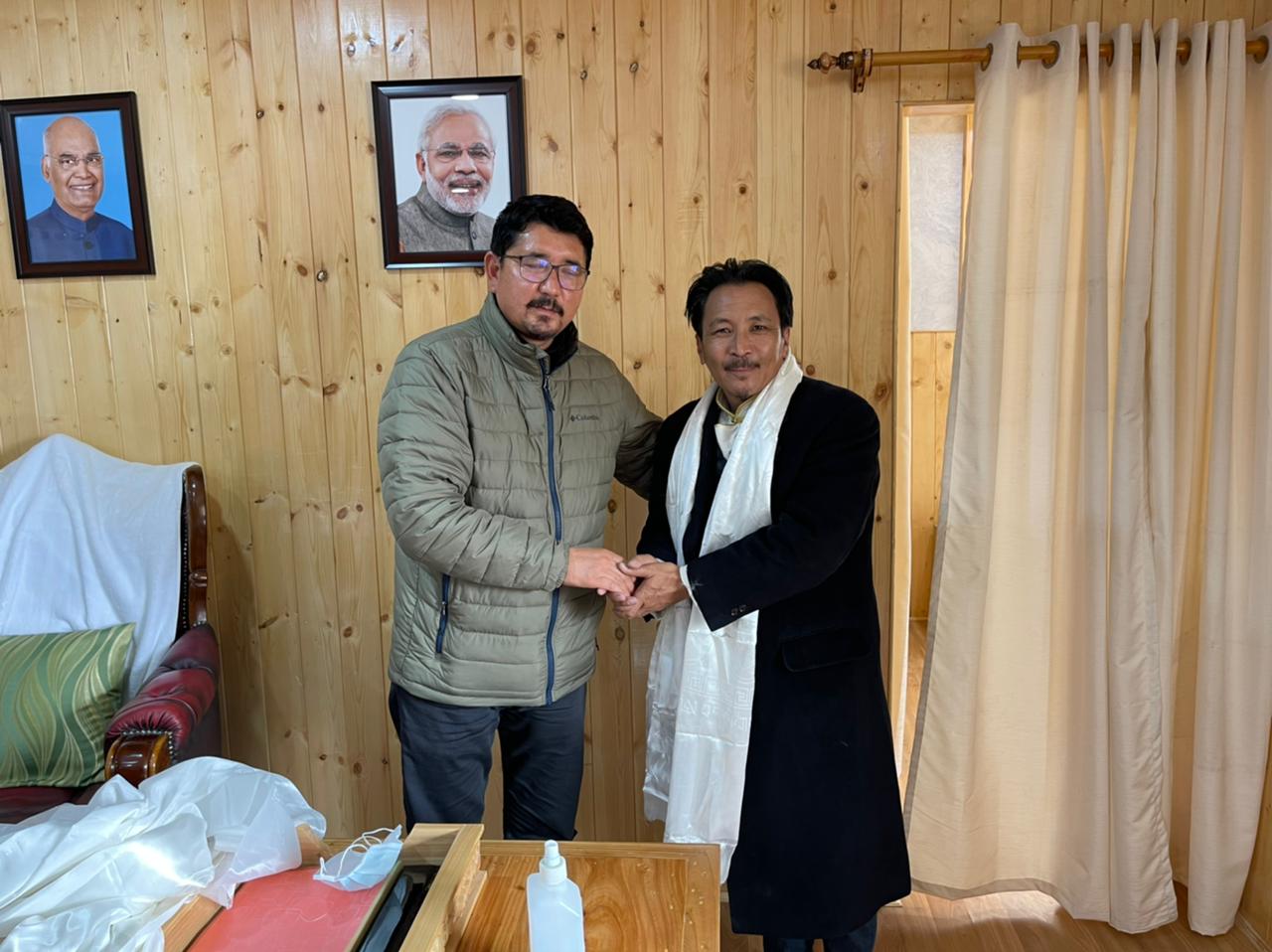