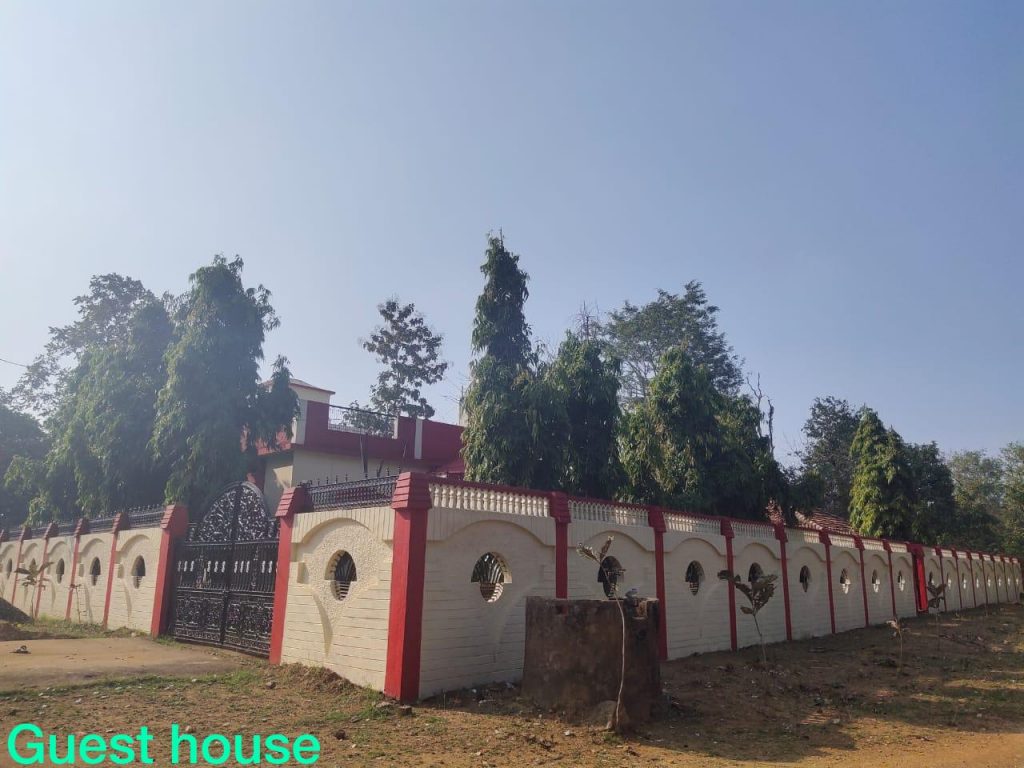 This settlement is situated in the north east of Maharashtra State of India at an altitude of 850 Fts above the sea level. The average summer temperature of the place is 46° – 47° Celsius and average annual rainfall of 55-56 inches.

This settlement consists of 2 villages or refugee camps.

Agriculture is the main stay of the settlement people. They cultivate maize, rice, ragi etc. Apart from the agriculture, some of the settlers also do sweater selling during winter season to earn extra income to their family.

Local Assembly
The functioning or activities of every settlement are more or less similarly to each other. There are 2 villages in this settlement and each of these 2 villages possess an elected group leaders whose job is to act as an intermediary with relevant authorities, pass on information, settle disputes and collect money. Group leaders are not elected for their policy-making idea, nor do they campaign on certain issue. These group leaders are chosen on the basis of their strength of personality and once ability to stand before the interest of their village. The duty of the leader is more or less like the representative, but on smaller and more personal scale.