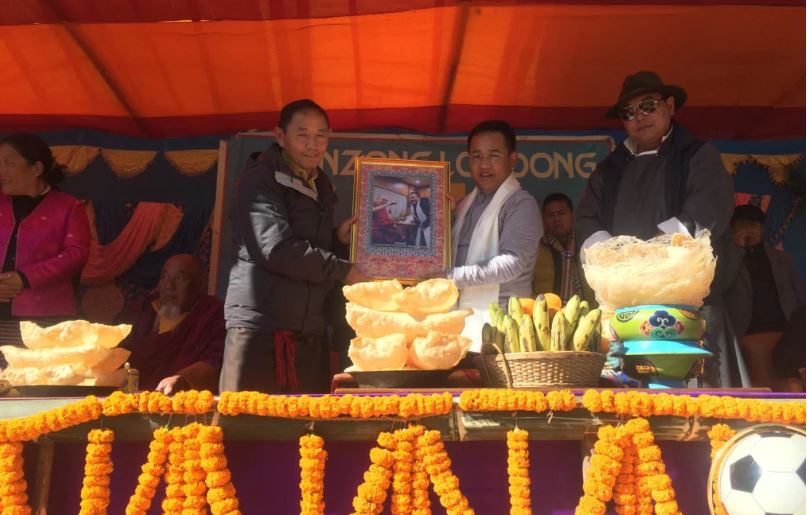 During their brief exchange, Settlement Officer Dorjee Tsering urged the CM to resolve the current issues faced by the Tibetan residents of Ravangla including lack of access to drinking water during winter season, street light and road access issues. To address these issues, the Settlement Office has proposed a set of projects within the Tibetan settlement.

Having listened keenly to the concerns raised by SO Dorjee Tsering, the Chief Minister responded positively to extend full support to the Tibetans.