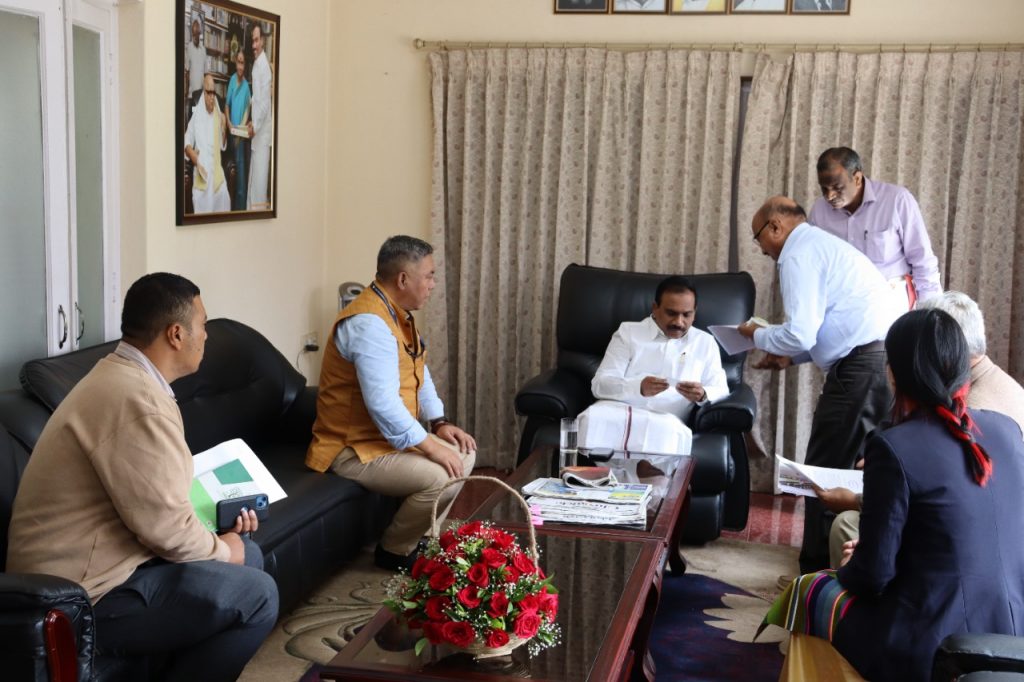 17th October 2022, Ooty : Having 58 household members at present with 63 shops, Nilgiris Tibetan Refugee Welfare Association celebrated the 15th anniversary of US Congressional Gold Medal being conferred upon His Holiness the 14th Dalai Lama. Being existent in Ooty, district of Nilgiris, Tamil Nadu for the last more than four decades the members of Tibetan Refugee Welfare Association have able to establish its own distinct identity while engaging in sporadic challenges of day to day survival needs.

The members gathered at their office avenue in the morning while prayers were performed and smoke firing was organized. The formal ceremony was organized at rented hall of Sacred Heart Church, Ooty that was nearly 200 meter from the existent office. Offering of scarves at the portrait of His Holiness the Dalai Lama, followed by Indian and Tibetan National Anthems and serving of sweet rice resembles the resonance of living Tibetan culture no matter where you are or how small you are.

The event on one hand was the joyous celebration whereas on the other hand the members have being confronted by some illegal encroachments by local vendors at the front of their shops facing towards the main road. Prior to this, the members have been paying the rent against its original MoU signed in the year 1992 particularly from 2001 to the recent days. Whereas some amount have been waived due to constant approach by the Members, genuine support from Smt. Ruby Mukherjee, Regional Convener, CGTC-I, Kolkata; Prof. V. Anto, Director, Netaji Bose Defense Academy, Coimbatore; Sh. J.P. Urs, Regional Convener, CGTC-I, Bylakuppe, Mysuru; and with the coordination and administrative approaches by CRO office, Bengaluru.

Taking the opportunity of joining the pious occasion and also to look into this grievance of the Members of Nilgiris Tibetan Refugee Welfare Association, Sh. J.P. Urs and CRO left Bengaluru via Mysuru for Ooty on 16th October. After having attended the morning prayer and formal program at the hall, Sh. Tempa Dhargye, President of Association welcomed the gathering and also shared the contemporary problems being the faced by the existent members. Sh. J.P Urs, in his brief presentation expressed his joy of being part of this celebration at Ooty and also expressed his unconditional support for any problems being faced by Tibetans anywhere in his region.

Followed by this, Sh. J.P. Urs, Regional Convener, CGTC-I; Jigmey Tsultrim, CRO; Sh. Tempa Dhargye, Ms. Pasang and Jigmey, Members of Association were given an appointment with Sh. A. Raja, Hon’ble MP, Lok Sabha during which the matter of illegal encroachment of local vendors then and now the concrete construction of tin sheeted shops just in front of Tibetan Refugee Shops – entirely making invisible of their existence and directly hampering the only and possible livelihoods sources of many Tibetan households in India was apprised to his kind information. The Hon’ble MP after having listened to our prayer, as Sh. A. Raja was supportive even in the past also took cognizance of the matter and directed the respective authorities to do the needful at the priorities.

Afterwards, the delegation team visited the office of District Collector of Nilgiris and met with Ms. Usha, OSD to DC and apprised her about the same. Later in the day, under the name of Prof. V. Anto (although he couldn’t joined the delegation at the last due to some urgent matters) and Sh. J.P. Urs presented a press release upon the matter and addressed the media representative organized at hotel Tamil Nadu, Ooty. Addressing the press, Sh. J.P. Urs highlighted the present state of problems being faced by Tibetan Refugee Welfare Association and how tolerably they have been silent for these couple of years. He made it very clear that people of Ooty have certainly embraced the existence of these Tibetan Refugees in Ooty whereas a handful of local vendors have been hampering their pursuit of survival needs which requires the interference of local administration and support from the media in this regard.

Along with Sh. Urs, Ms. Pasang interacted with press people in local Tamil language reflecting that although she was born in Phuntsokling Tibetan Settlement, Gajapatti district of Odisha whereas she grown up in Ooty as her parents were dependent solely upon this profession. With Tamil Language at her lips and emotional blend she reminiscences of her childhood days that was spent with love and care from the people of Ooty and now to the existent inhuman behavior of some handful of local vendors bullying upon them.

Sh. J.P. Urs thanked the people of Ooty and particularly the media people who turned up in huge numbers despite being informed of this press invitation at a short notice. The press conference started at 3.30pm and ended at 5.00pm. With the end of this engagement, Sh. Urs and CRO left Ooty for Mysuru as there was another line of meeting fixed with DC Mysuru at 16:30 hours on 18th October 2022. 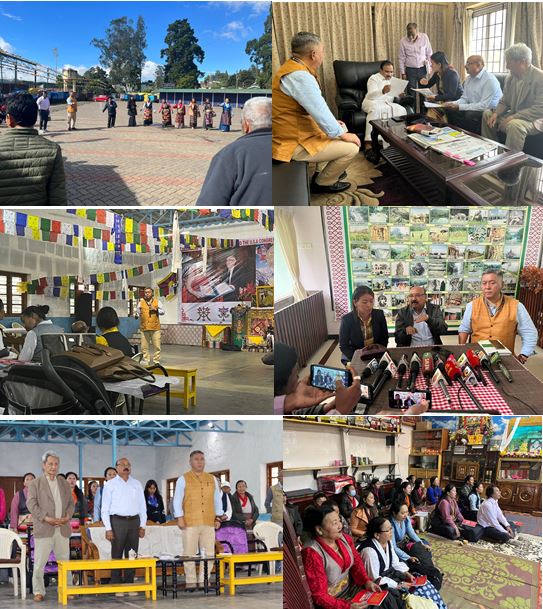 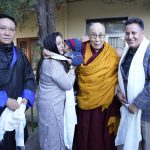 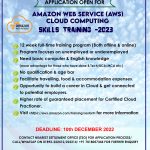 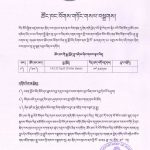 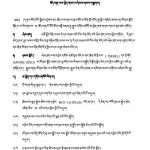 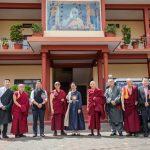 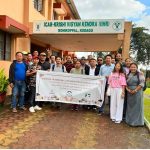 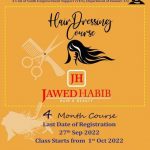