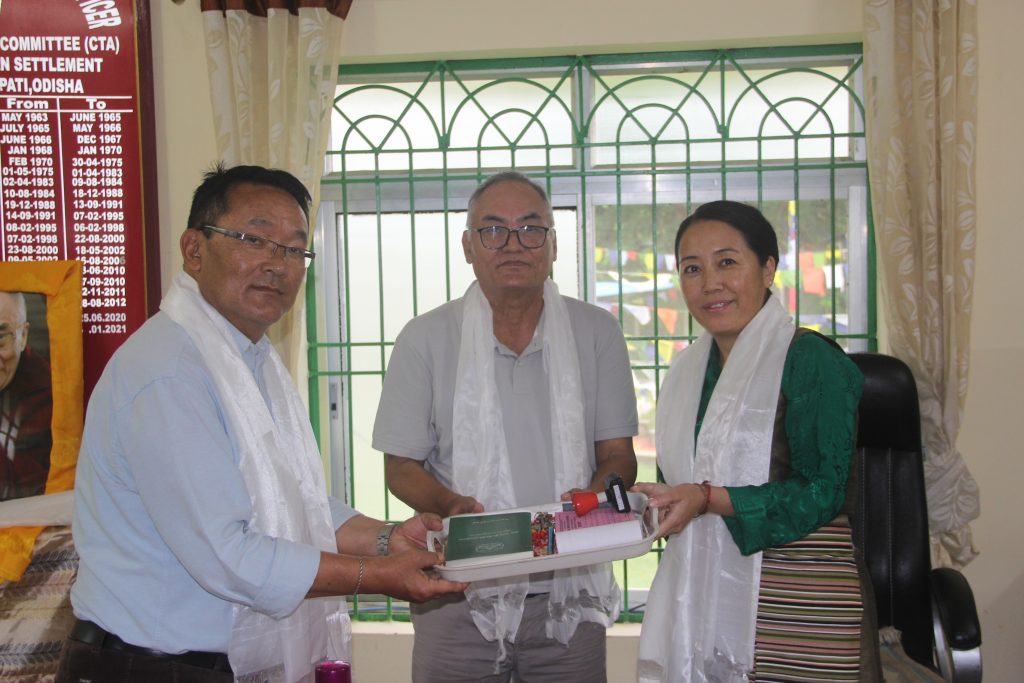 The official handing taking between the outgoing and the new settlement officer of Odisha Tibetan settlement was completed on the 19th September, 2022. Mr. Tsering Phuntsok, the Odisha Cooperative Secretary appointed as the representative of Home Department witnessed the handing over of the official documents and files in the presence of LTA Chairman, local representatives from the monasteries and various institutions who paid their regards by offering Tibetan white scarfs.

After that, the outgoing and the new settlement officers gave a brief speech followed by the LTA Chairman and Official representative of Home Department. 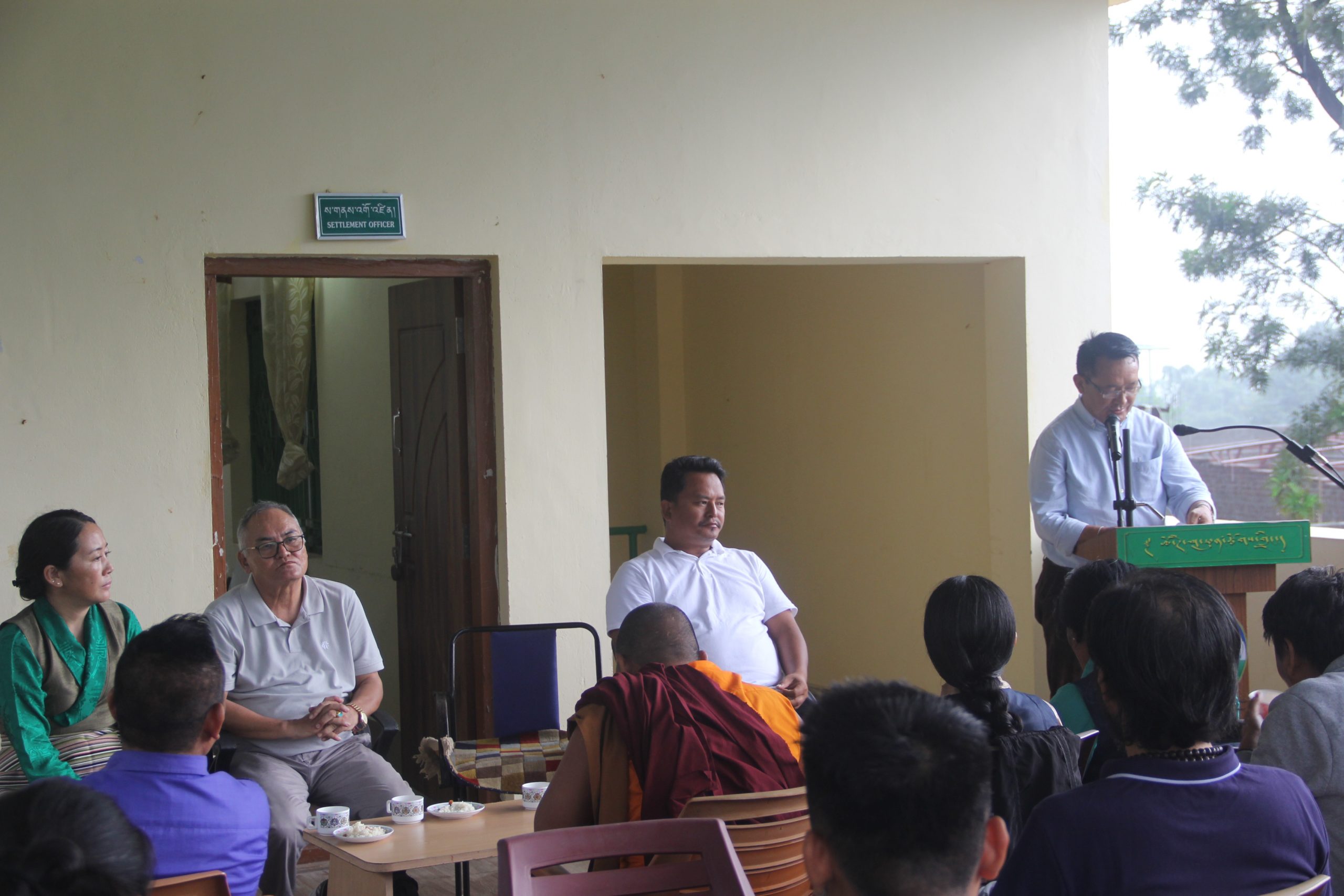