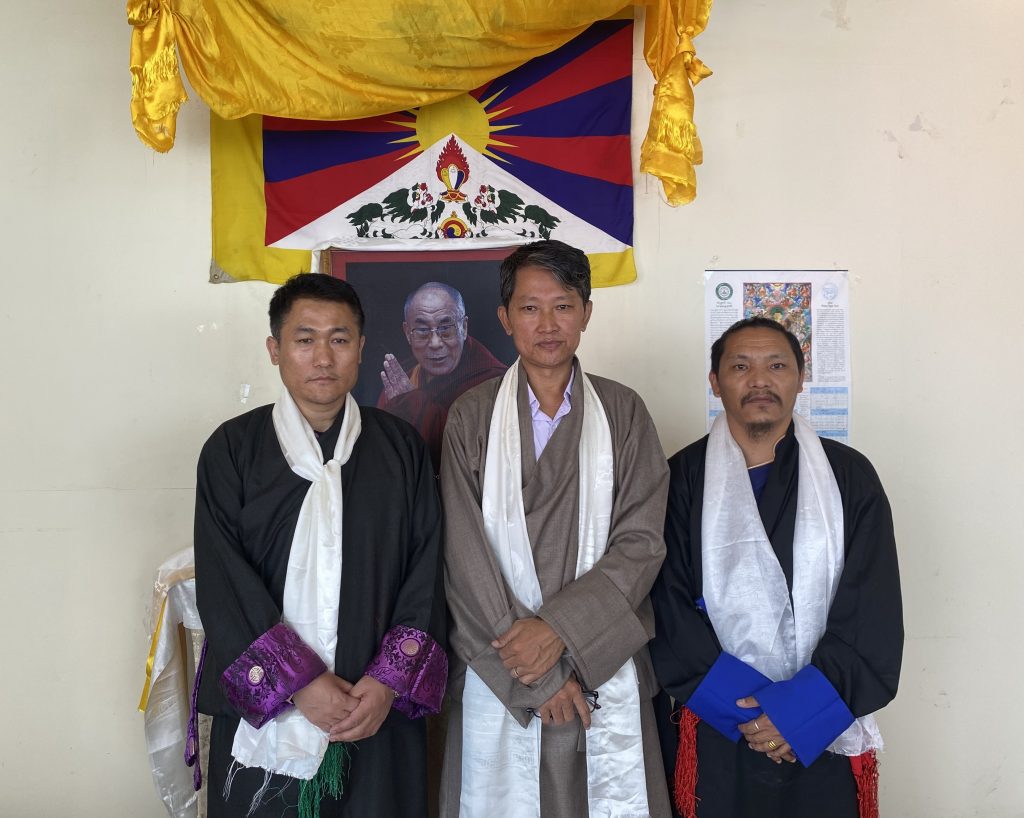 As per direction from Central Tibetan Relief Committee (CTRC), the handover of settlement officer was held from 25th to 26th April, 2022 between the incoming settlement officer Mr. Lhakpa Tsering and Karma Namgyal, Office Secretary in the presence of Darjeeling Tibetan settlement Officer Mr. Tsewang Phuntsok as the official witness on behalf of Department of Home, CTA, Dharamsala. 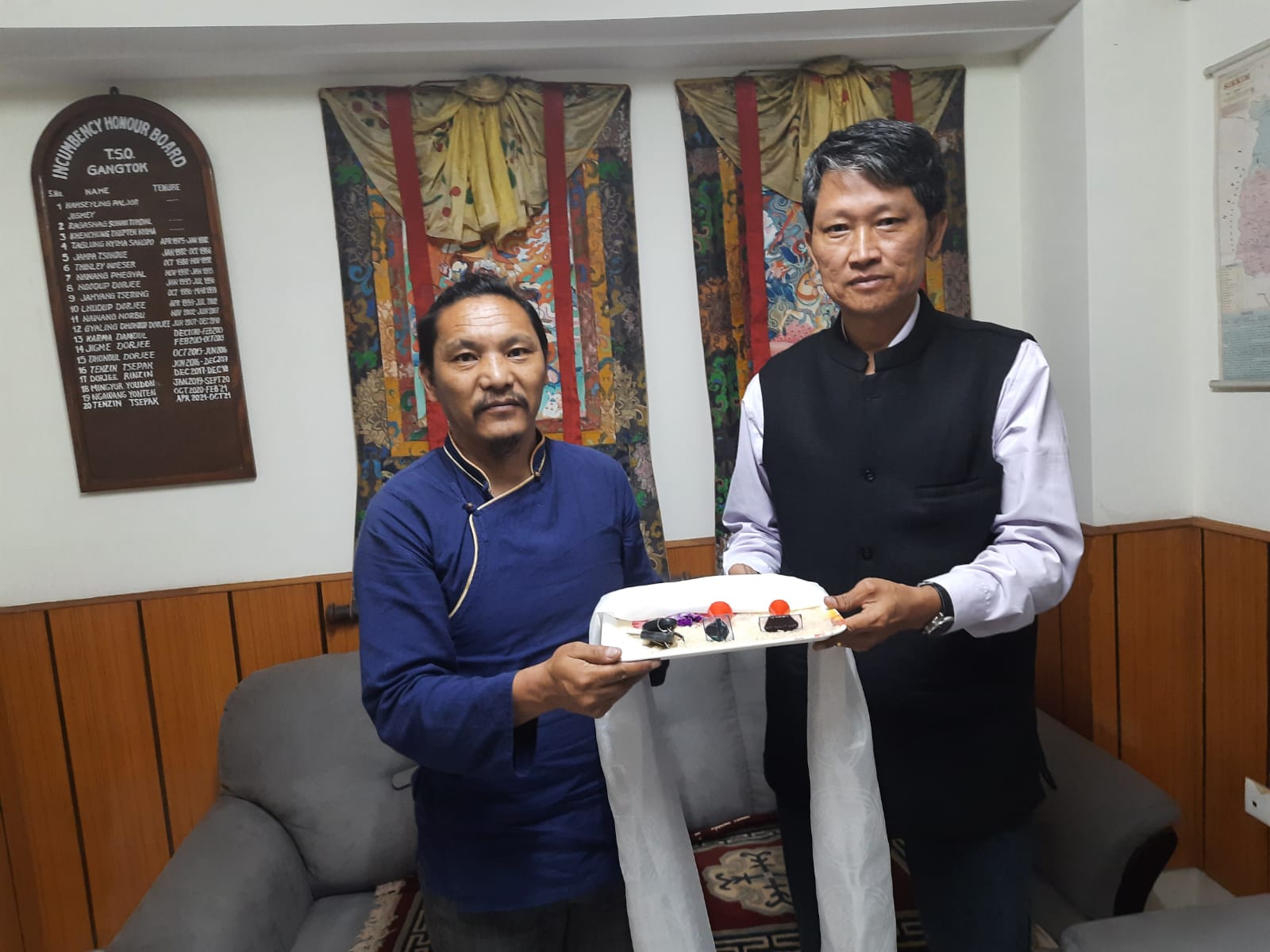 On 25th, the official handing over was conducted, where official documents and related files were handed over.

On 26th Morning, a brief introductory and welcome function was addressed by the new settlement officer and representative of Home department , CTA. The function was attended by Ms. Youdon Aukatsang, Chairman and Vice Chairman Local Tibetan Assembly, representatives from monasteries, Presidents of Six Tibetan associations and NGOs, Mithues and Kyiduk Nyerpas. The function began with the offering of tea and snacks and function wrapped up by greetings and offering of scarves by the guests.

In the afternoon, the new settlement officer along with the official witness visited monasteries and rest scheduled to visit later. 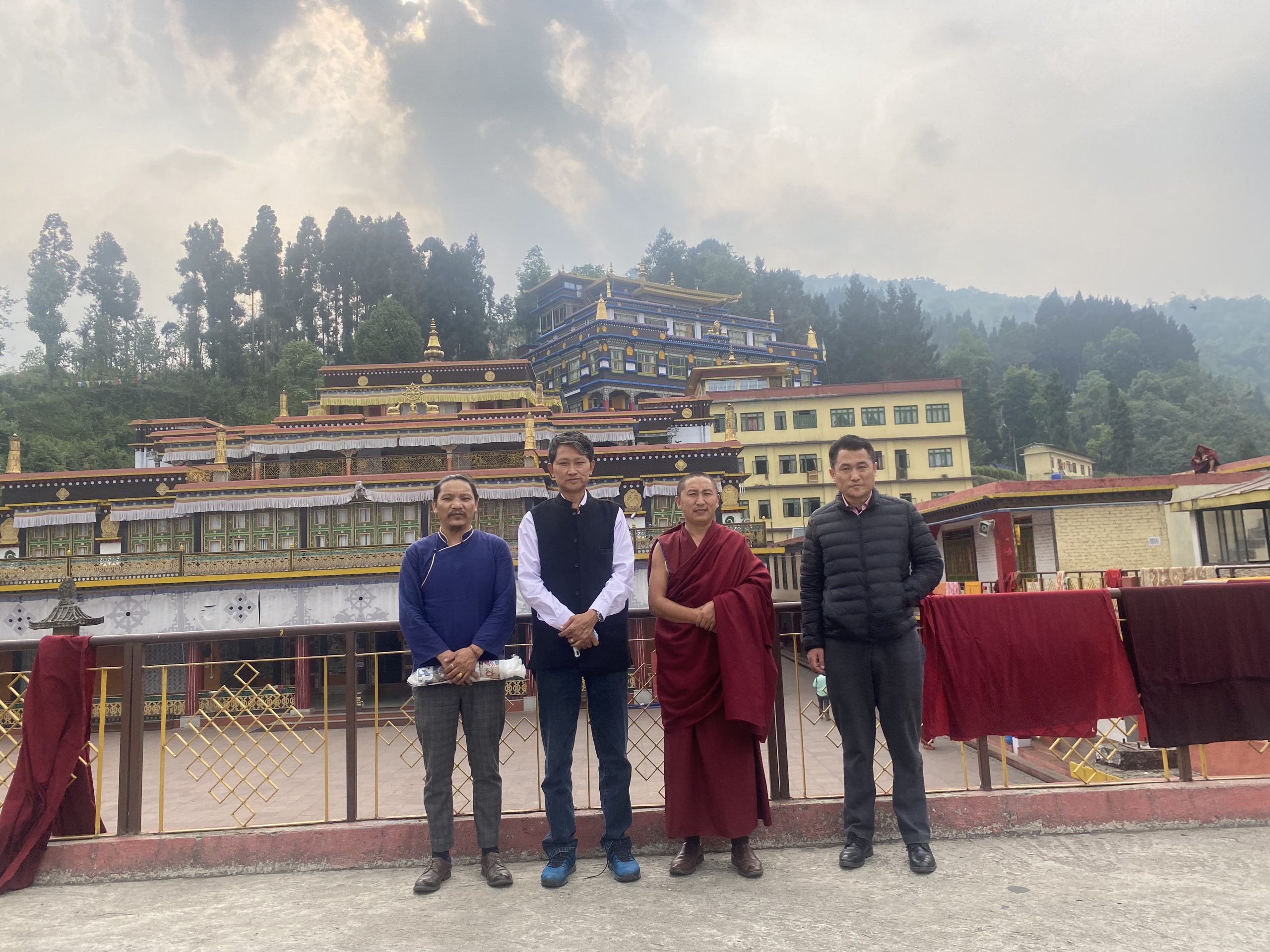