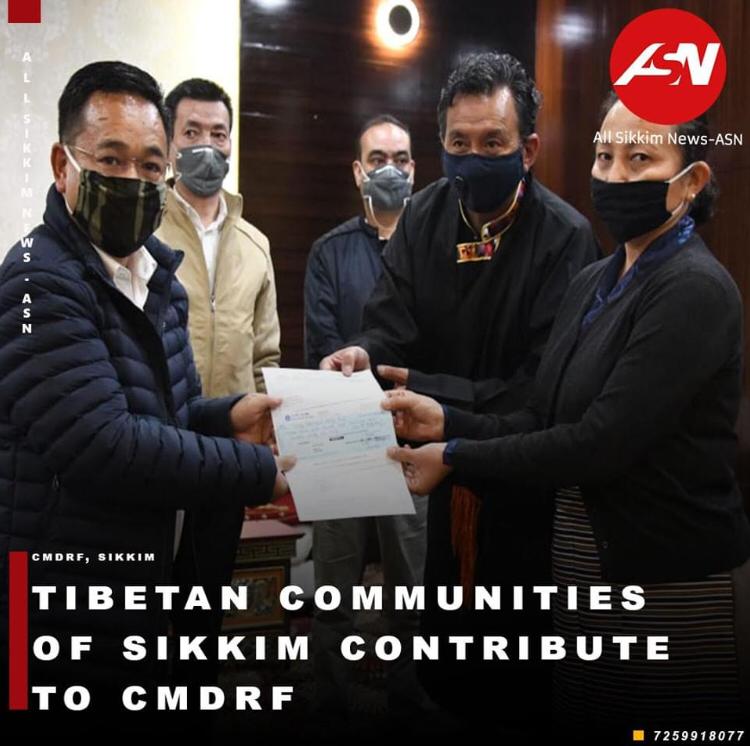 As per the directive and guidelines received from Kashag, CTA the settlement people have been duly notified of the same through the various announcements made by the settlement office.

Donation with a total amount of 1358791 made collectively by the settlement people and the monasteries has been donated towards Chief Minister Relief Fund as a sign of solidarity with the efforts made by the government as directed by Kashag though Department of Home.

Distribution of dry ration has also been made to the distressed in the settlement as well as some poor local Indian families rendered jobless due to the outbreak of the pandemic. 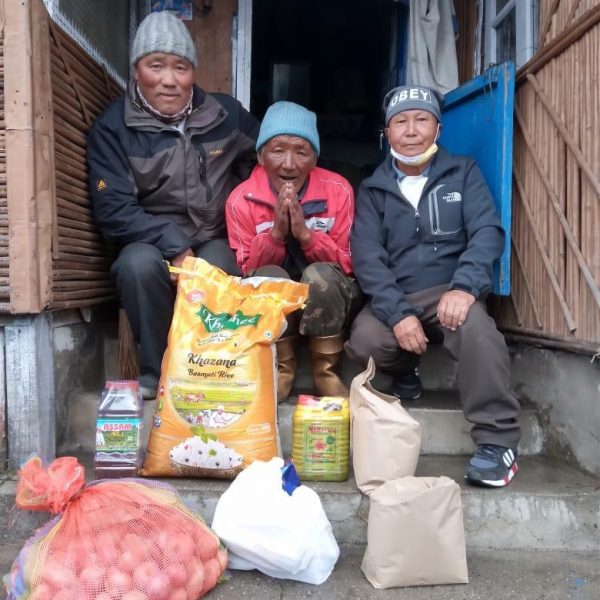 Relief of INR 3500 each has been made by Mr. Yuthok Tenzin to a total of 34 distressed families with the help of settlement youth.

Moreover, a total of 247 elderly members above 65 years of age has been provided with SORIG immune booster as per the directive by Health Department.  As per the latest record, a total of 4 stranded Tibetans have reached the settlement from other state.