Mundgod: A group of 30 members representing India Tibet Friendship Society (ITFS) Nagpur visited Doeguling Tibetan Settlement, Mundgod on 3 February. The group led by Shri Rajesh Nanwatkar was welcomed and introduced by Settlement Officer Mr Lhakpa Tsering in the presence of the 26 Tibetan Associations’ representatives. Shri Rajesh spoke about the purpose of their visit. The group had interactions with TSO and other association members. They were presented with a thangka from the Tibetan Settlement Office. Then, the members of the group were offered traditional scarves by the representatives of the Monasteries, Camp Leaders, Regional Youth Congress (RYC) and Regional Women Association (RWA) followed by taking group pictures.

Later, the group visited Gaden Jangtse Monastery, Drepung Loseling Monastery and Drepung Gomang Monastery led by Settlement Office Secretary and accountant, where they witnessed the monks debate, followed by a visit to the Nunnery. The Ex-Servicemen Association of the Settlement received them and Mr Lobsang Tsering, President of the Association briefed them on the Association’s formation, nature and roles. He explained to them about the significance of the small stupa built for Tibetans who had lost their lives during wars in India.

The group then departed for Pune after the end of the program. During their 1-day stay in the settlement arranged by the Settlement office, they got to know about Tibetan people, culture, religion and other things beforehand thus enriching their knowledge about Tibet and Tibetans. 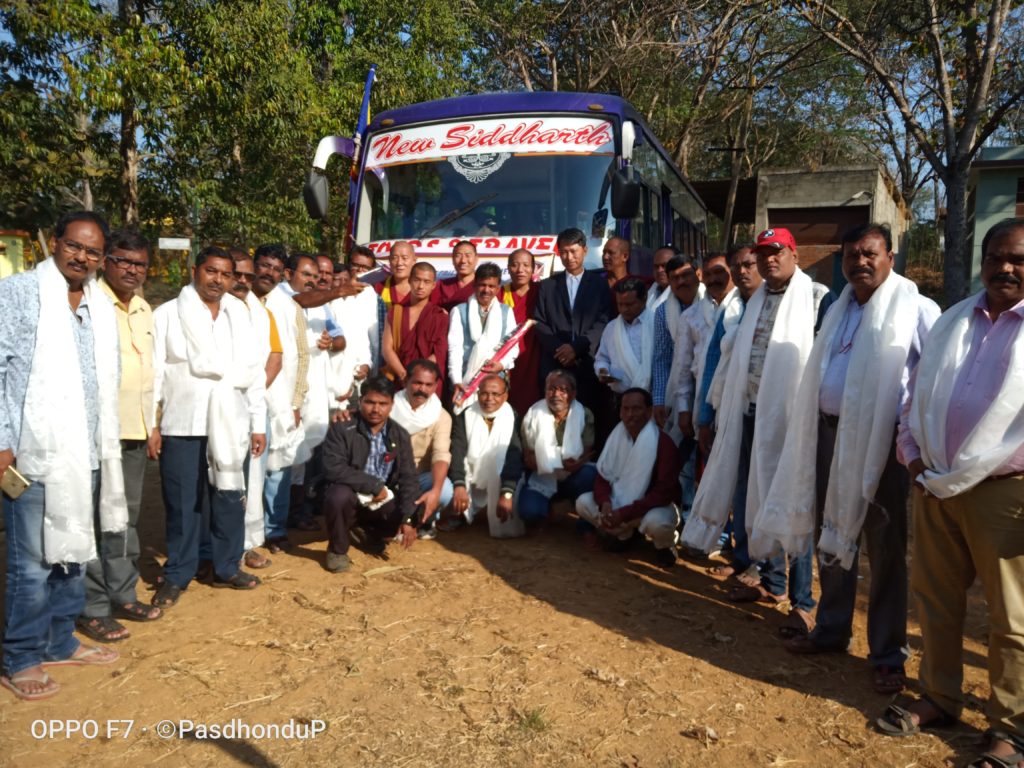 The group with Settlement Officer and representatives of Monasteries. Photo/ ITCO, Delhi 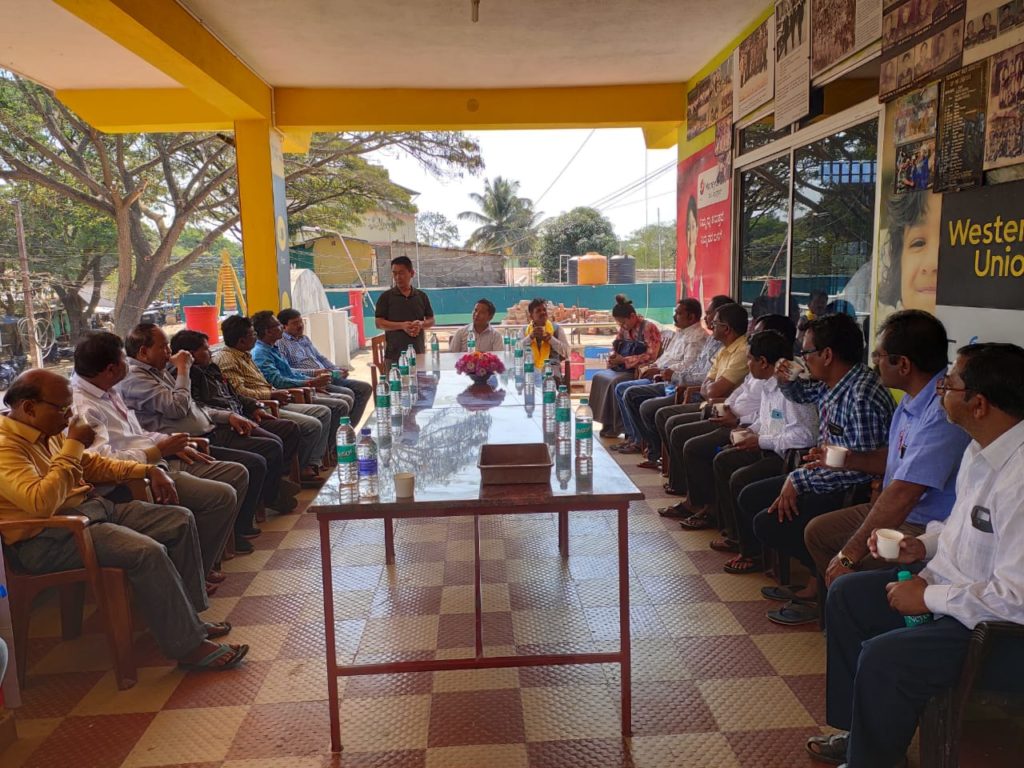 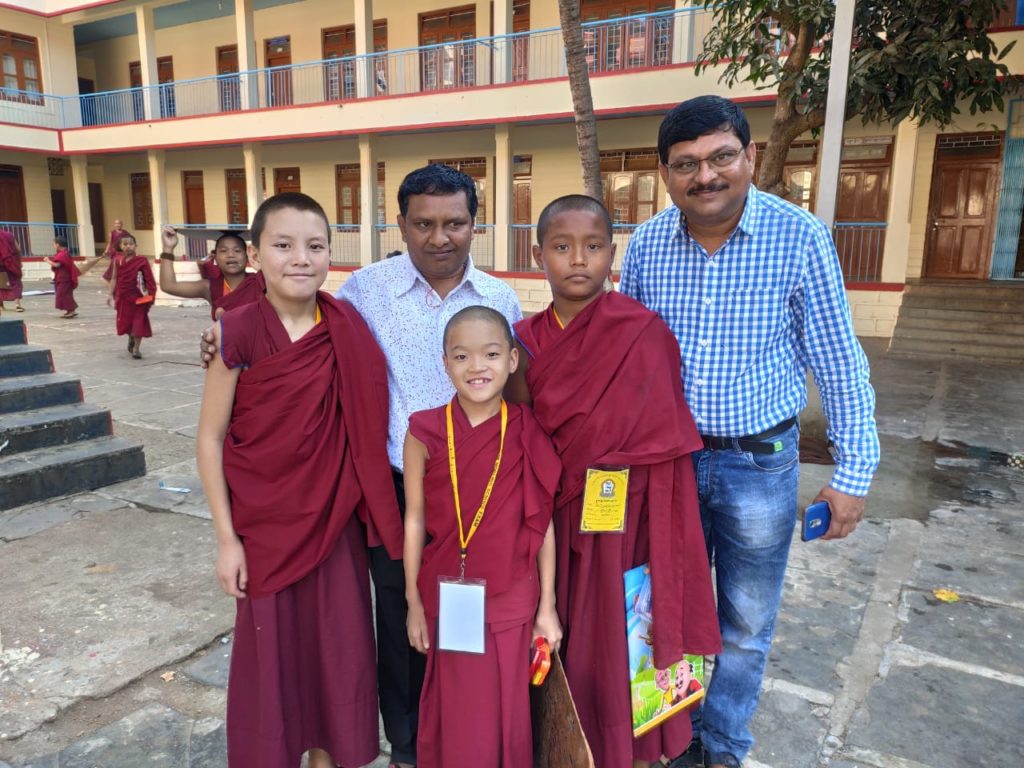 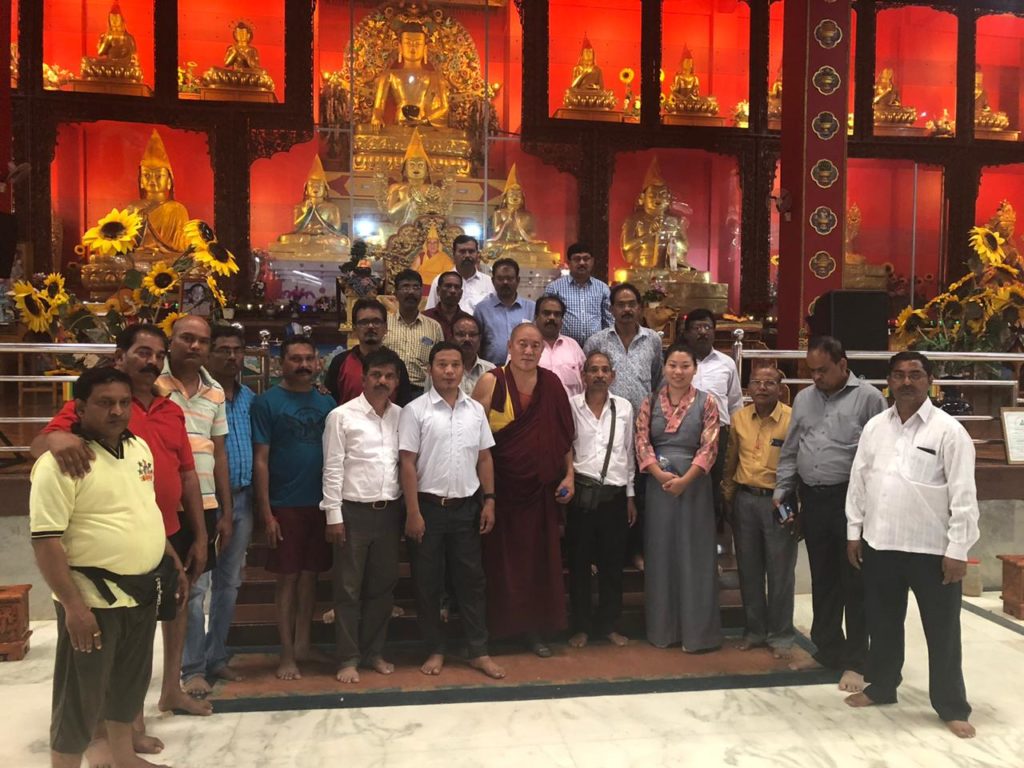 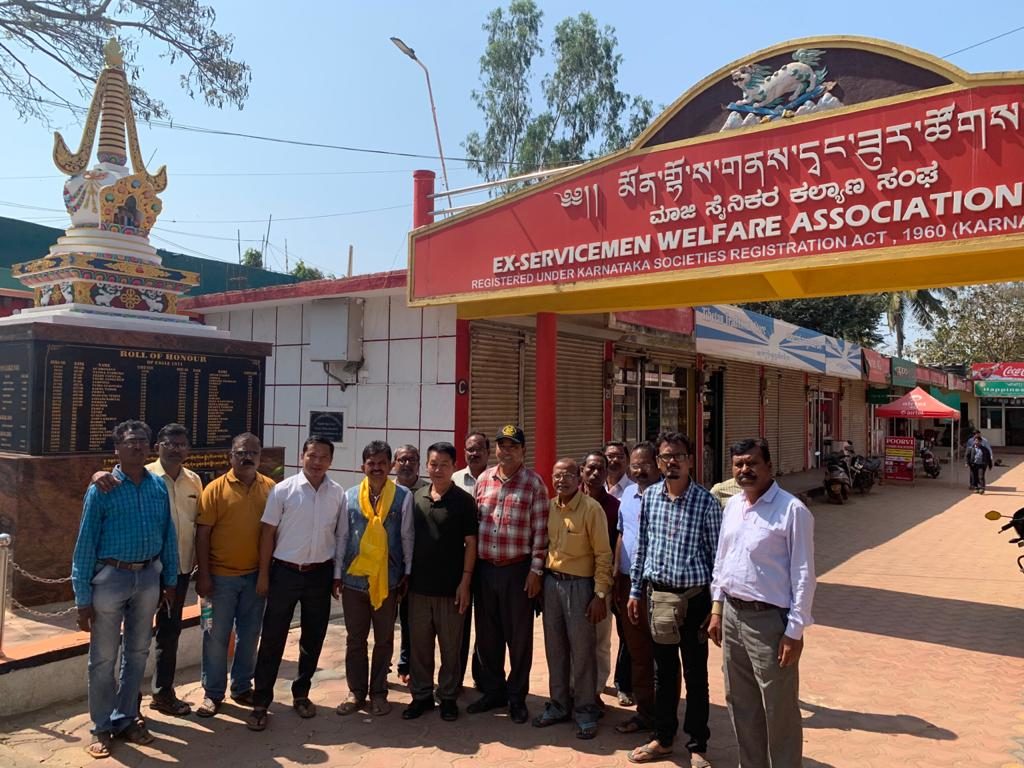 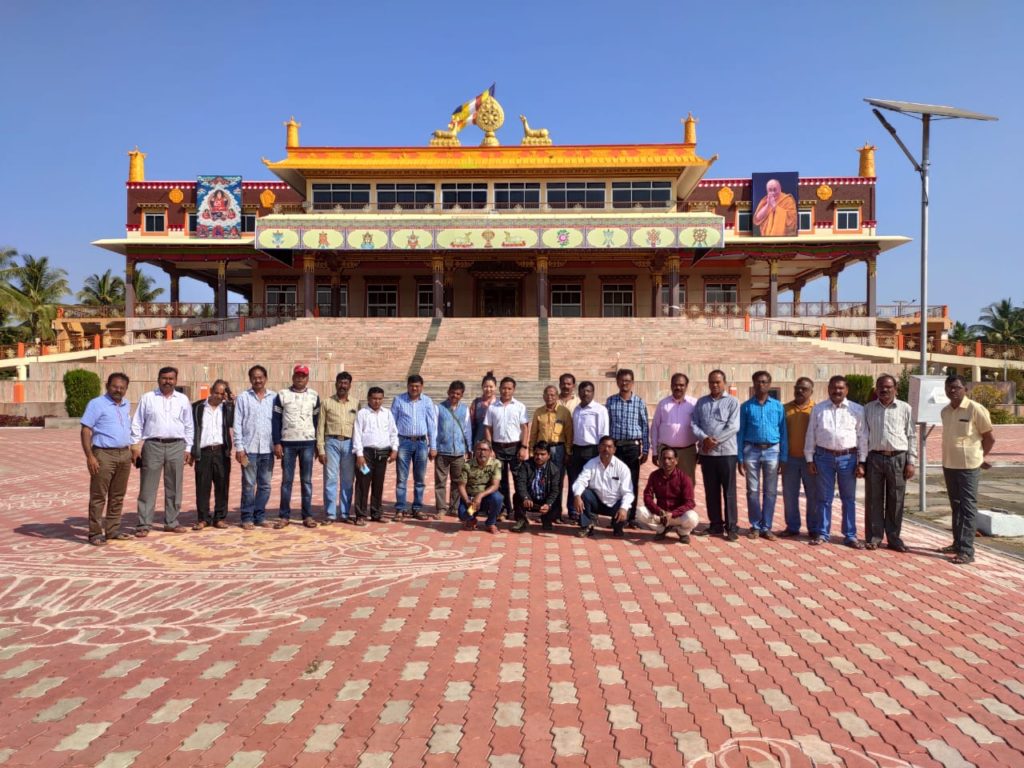 The group with Settlement Office Secretary and Accountant at the courtyard of Gaden Jangtse Monastery. Photo/ ITCO, Delhi